By MaduvhaTshivhulungi (self media writer) | 10 days ago

The Economic Freedom Fighters (EFF) is holding what it calls the Siyabonga Rally at Winnie Mandela squatter camp in Thembisa . 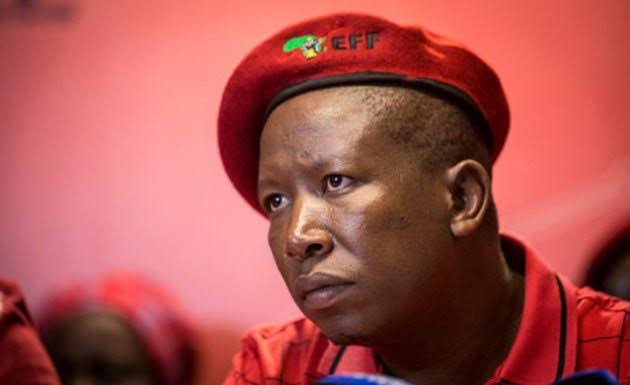 The EFF said it’s holding this gathering for poor people who came out in their numbers to ensure that the party receive more 2 million votes in the Local Government Elections .

Although EFF showed the little growth , it has however not being given mandate by voters to lead any municipality in the country. What appears to have hurt the EFF more in this elections is that it has lost their votes to the newly formed ActionSA of Herman Mashaba in the city of Johannesburg.

The other body blow for the EFF is that it was rejected by all political parties in-terms of forming coalitions in the municipalities which no party got the outright majority.

Part of what Malema is saying in the Siyabonga Rally today in Thembisa is that he does not feel like the EFF lost because it was not in charge of anything .Malema emphasised that he was not looking for a victory that comes quick .

Malema also told EFF members to not fight over positions but rather fight for service delivery to the people of South Africa , he went further to say even though they are not running municipality they remain servant of the people.

The leader of the EFF has being hugely criticised on his support for illegal immigrants in South Africa who are making a huge damage in as far as corruption is concerned.

On the Press briefing the EFF held midweek, Malema reiterated his support towards foreigners saying that he will not be against a black person in his entire life . 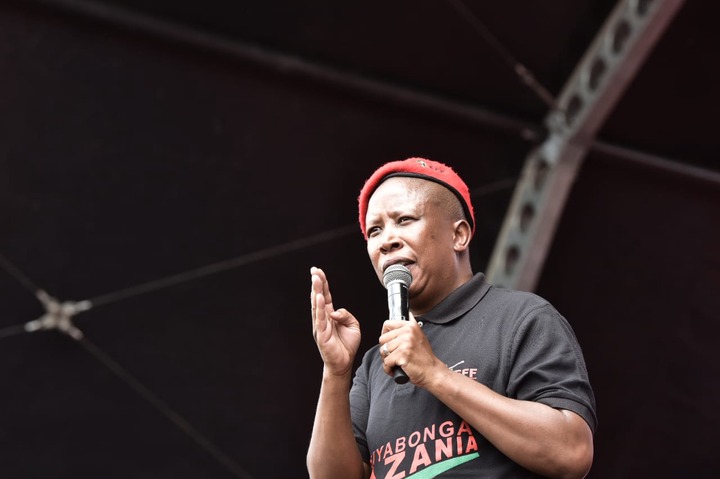 Addressing his supporters at Thembisa today Malema said” I don’t like foreigners. I love black people. Everytime I see a black people, I see my fellow brother” .

Some independent research which have been done has shown that the EFF is highly harmed by it’s border policy .