President Cyril Ramaphosa's farmgate controversy was the subject of another proposal by the African Transformation Movement (ATM) to investigate him by Parliament. Following the Speaker's rejection of an earlier motion from the opposition, Mapisa-Nqakula has now approved the second. Mapisa-Nqkula eventually agreed to act on Friday. The National Assembly Speaker, Nosiviwe Mapisa-Nqakula, has approved the African Transformation Movement's motion to begin an impeachment process against President Jacob Zuma. 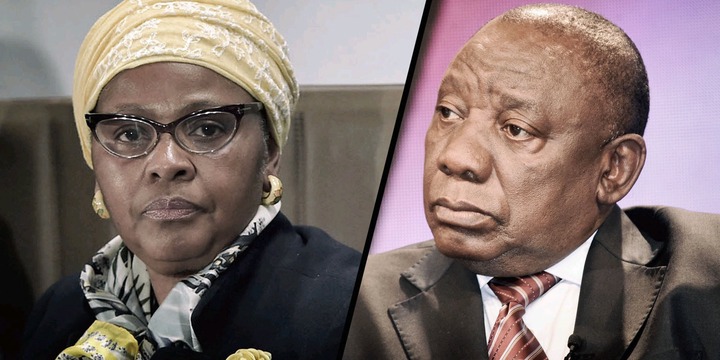 Initially, the Speaker vetoed the Motion because it did not comply with the NA's applicable rules. After consulting with the Member, as mandated by Rule 129B, to confirm that the motion complied with the rules, a revised version of the motion was presented. The ATM contends that the evidence against Ramaphosa is overwhelming and violates the Constitution in breach of Section 89. 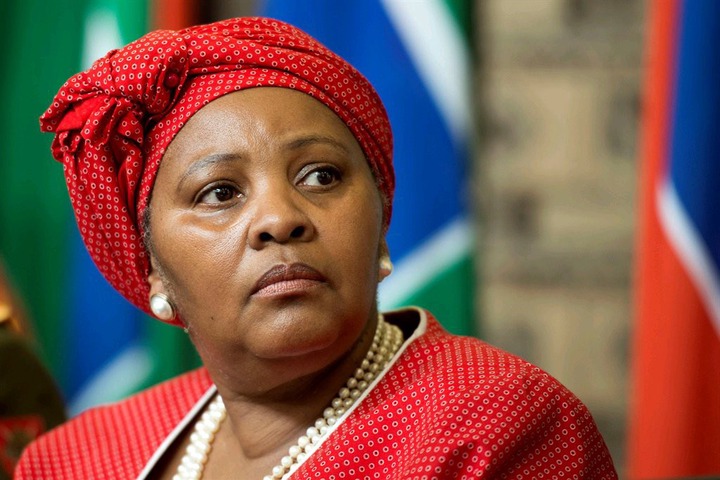 The President is under increasing pressure to give an explanation for the Phalaphala controversy. Mapisa-Nqakula has delegated the task of evaluating the ATM's motion to remove President Cyril Ramaphosa to an independent group of specialists. Three eminent South Africans will be needed to constitute an independent panel to review material connected to the motion and assess if an impeachment process is justified as the process proceeds. The deadline for political parties to nominate candidates for this panel is September 1st. 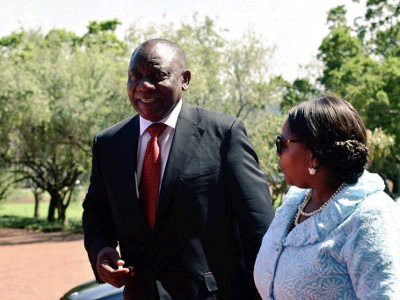 Within 30 days of conducting a preliminary evaluation of the motion, an impartial panel must give a recommendation on whether there is sufficient evidence to establish that the President has committed any of the infractions outlined.

But it's possible that they're just looking for excuses to escape impeachment. As with Zuma, why not apply the same principle in your project?

In the meantime, there is increasing pressure on the President to resign. On Twitter, the hashtag #CyrilMustResign is presently trending. "His job isn't to lead the country, but rather to serve as a conduit for his lord. Based on his recent transactions, I predict he will stay on till his task is complete ", a person on Twitter remarked.

It is only just and proper for Ramaphosa to formally resign at this moment. When the next election comes, I believe that his refusal to back down will cost the ruling party votes and political support. He should resign if he cares about the ANC. Let me know what you think.

" I'm a Zim man living in USA, I have 5 SA friends living here and here's what they do here "

Former Generation's actress has allegedly lost her house, see who it is

Ace Magashule; “Once I am nominated, nobody can stop me”: