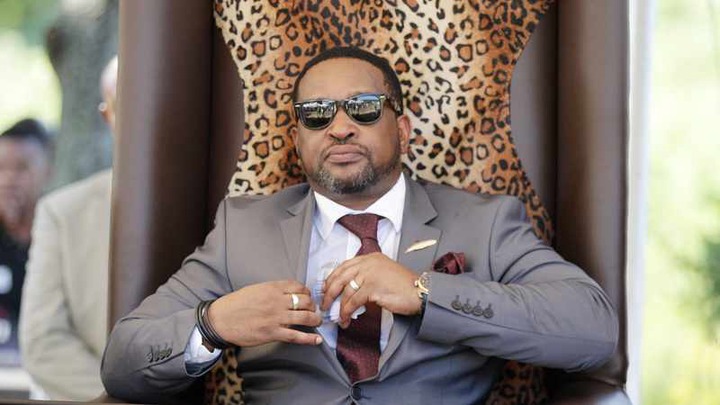 The battle for the Zulu throne has intensified as two brothers are becoming rival enemies as they are both after the throne.

It is just a week left before His Majesty, King Misuzulu ka Zwelithini ascend on the throne, as it was announced by the Zulu prime minister, Prince Mangosuthu Buthelezi.

However, his ascension seems to be a battle, even though they have won it in court but the royal rebels, the other faction from the royal family which is opposing him, seems not to give up.

The royal rebels, led by the uncle of King Misuzulu, who is also the brother of the late Zulu monarch, King Zwelithini kaBhekuzulu, Prince Mbonisi, are very determined to put Prince Smakade Zulu, half- brother of King Misuzulu to the throne. Even it means breaking the law, they remain determined. 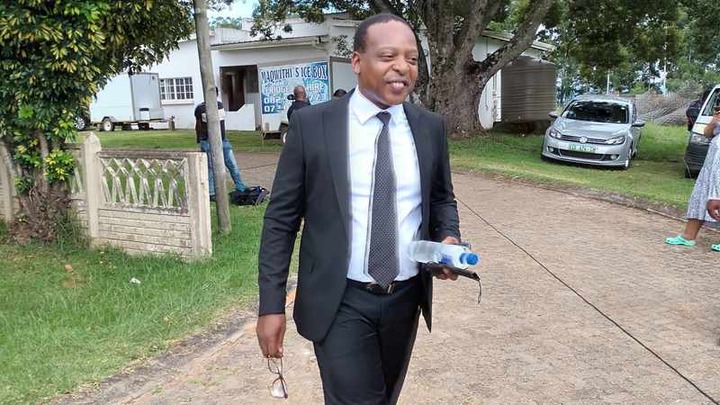 In March this year, President Cyril Ramaphosa legally recognised his Majesty, King Misuzulu ka Zwelithini as the King of the Zulu nation and the Minister of COGTA, Dr Nkosazana Dlamini Zuma, gazetted it.

The King started to receive his salary from the State as he was already doing his duties.

This also made it official that King Misuzulu is the rightful King.

Ramaphosa's recognition came after the judge from Pietermaritzburg High court dismissed the application from the royal rebels who wanted to dethrone King Misuzulu and place Prince Smakade in his position.

The court ruled that King Misuzulu is the rightful heir to the throne and that the coronation should go ahead.

The royal rebels did not accept the ruling as they took the case to Pretoria High court where they lost as well.

While the nation is eagerly waiting for King Misuzulu to enter into the kraal (ukungeniswa esbayini), which is a traditional custom done to official put the King to the throne, the royal rebels has other plans.

They announced that Prince Smakade will be taken inside the throne at Enyokeni Royal Palace today, on Saturday and thereafter he will be called the King.

However, their act was strongly condemned and was considered as an insult to the reigning King.

Prince Mangosuthu Buthelezi slammed it as provocative act and instructed the police officers to act in combating Prince Smakade and his team from entering the kraal as this is against the law, legally and traditionally.

In the time of publishing, it was not clear whether this ceremony is taking place or not.