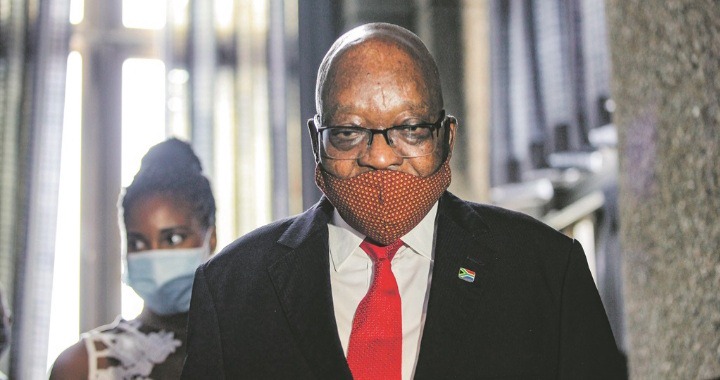 On Saturday 25 June 2022, former president Jacob Zuma was scheduled to appear at a media briefing hosted by his foundation in Johannesburg, but he couldn't attend.

The 80-year-old was scheduled to appear at a media conference at a hotel in Sandton. The meeting was called for the former president to supply his reaction to the findings of the state capture commission.

"He is here... in the Johannesburg area. Last night when the decision was taken to respond to the commission we had had some interaction with the correctional services authorities". Advocate Dali Mpofu said.

"He is not here because we have advised him not to come due to the parole conditions. Just to take a precaution around that issue. We obtained the necessary agreement for him to come here as long as he did not engage with the media". Mpofu said.

In 2021, Zuma was sentenced to 15-months imprisonment sentence for contempt of court after ignoring a Constitutional Court ruling that he should appear before the State Capture Commission of Inquiry.

He was later released on medical parole.