Finance minister Enoch Godongwana has stated that he will step aside of he is charged.

The sexual harassment complaint against Godongwana by an employee at Kruger National Park has the potential to unsettle the minister’s department less than two months before the medium-term budget policy statement.

It also comes three months before the ANC internal elections contest in December. 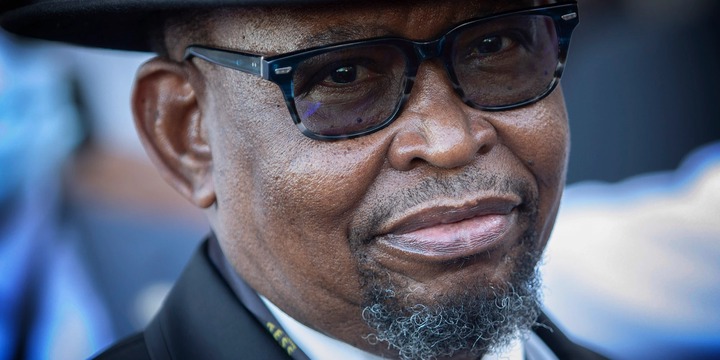 The faction aligned to President Cyril Ramaphosa — which is said to include Godongwana — is expected to be up against an ANC faction that is behind so-called radical economic transformation.

Godongwana, who has denied any wrongdoing, was furnished with a statement from the police detailing allegations against him and he has been asked to give his version of events, spokesperson Mfuneko Toyana said.

When the allegations emerged, Godongwana said: “I have always upheld and respected the rights and dignity of women, and this allegation goes against everything I stand for.”

Police spokesperson Brig Selvy Mohlala said that investigations were under way and the docket containing the charges had been returned to police by the NPA.

Godongwana said he appeared before the ANC’s integrity commission on Wednesday. “I told them the story that I know, arising out of what newspapers are saying. When they [the commission] make a decision, they don’t make the decision in your presence,” he said. 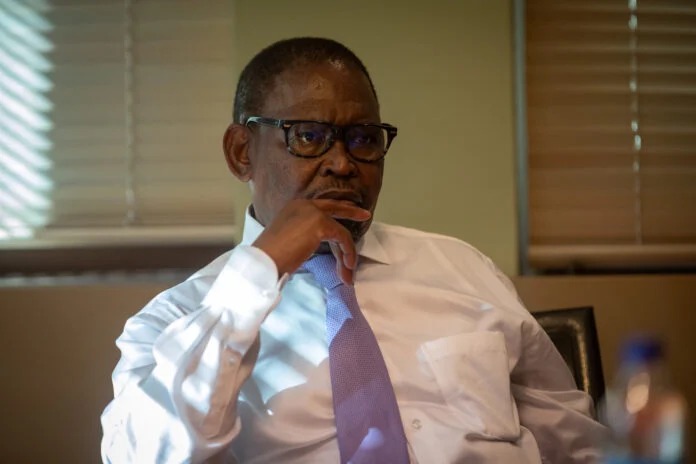 “The whole thing I was told by all of you in the media and by friends over the weekend and on Saturday. I don’t know,” he said.

George Mashamba, the head of the ANC’s integrity commission, said that party veterans were giving serious consideration to the allegations of sexual assault against Godongwana.

“We still have to deliberate on his submission and then we will finalise our recommendation,” Mashamba said.

He declined to say whether Godongwana’s explanation was convincing or to give any other details on the closed-door meeting.