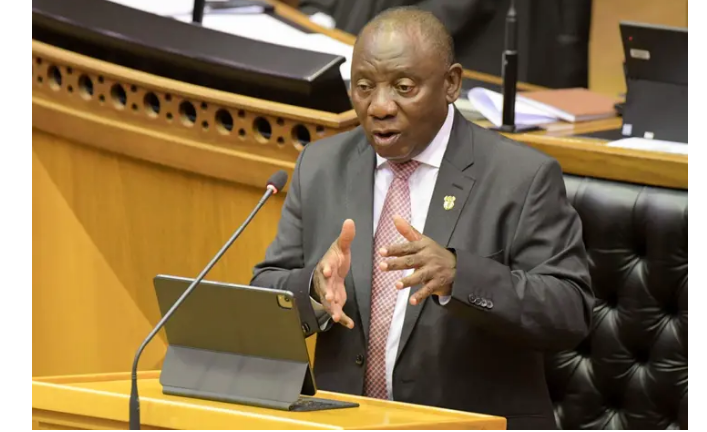 The rocky road to the ANC national elective conference in December may appear like a stretch, but daggers have already been drawn and are pointing at President Cyril Ramaphosa. The push by suspended ANC MP Mervyn Dirks to drag him before the standing committee on public accounts (Scopa) was part of a strategy by the party’s radical economic transformation (RET) faction to weaken his grip on power, according to political analysts. Dirks, who yesterday refused to comment to The Citizen, saying he was “still going back to court on the matter of suspension”, has been stripped of his parliamentary responsibilities.

Someone said, if President Cyril Ramaphosa can use public fund to run a campaign election for his second term, that means when we finally vote him to power, he will divert all the public fund for his personal gained. Never we must not allow that to happen t

Mervyn Dirks said “No citizen is above the law, that includes President Ramaphosa.

The Radical Economic Transformation RET faction to weaken his grip on power. And Mervyn Dirks on the revenge, refused to comment, said that he will still go back to court on the matter of suspension, has been stripped of his parliamentary responsibilities.