For those "black" people who wish to graduate to become "Black" people, it is very important to understand the liberals before you get into a romantic relationship with them. That relationship is potentially deadly and can strip on os all humanity and can be fatal sometimes 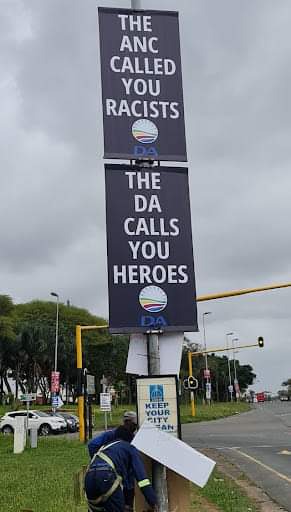 I'm reading the DA's apology regarding their Phoenix LGE campaign in which the massacre of Black people by black people was hailed as heroic. This "apology" is not only dishonest, but meaningless, condescending and undermines the intelligence of Black people, and at best, it is full of idiotic contradictions 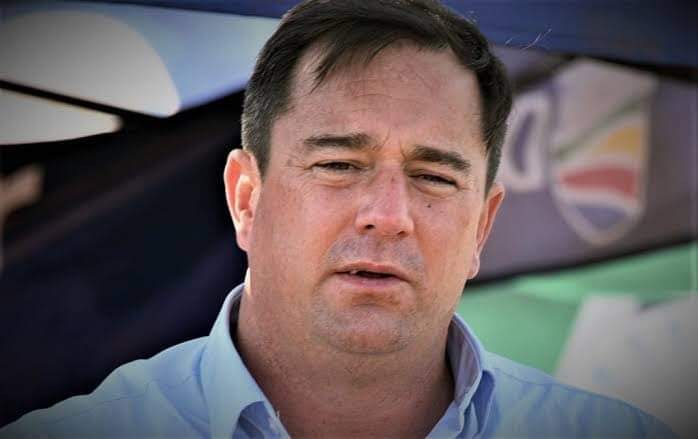 While the DA "regrets" the hurt their posters caused, the DA says, it nonetheless believes those murders were heroic acts. Their statement goes on further to say the DA will not "endorse" acts of "vigilanteism". It then says it condemns vigilane acts in the same statement. I find it very difficult to make sense of this. Those were acts of vigilanteism in any language. How does the DA tell the difference between the vigilante and a hero in this case! The DA then tries to distance itself from those insulting posters and says they "were unsanctioned by the DA leader, party structures and party campaign leadership". Maybe I was dreaming, but I thought I heard John Steenhiusen defending those posters and refusing to apology for them and what they actually meant! Please accept my apologies John, if "I'm quoting you out of context"! But to err on the side of all probability, I think I wasn't dreaming 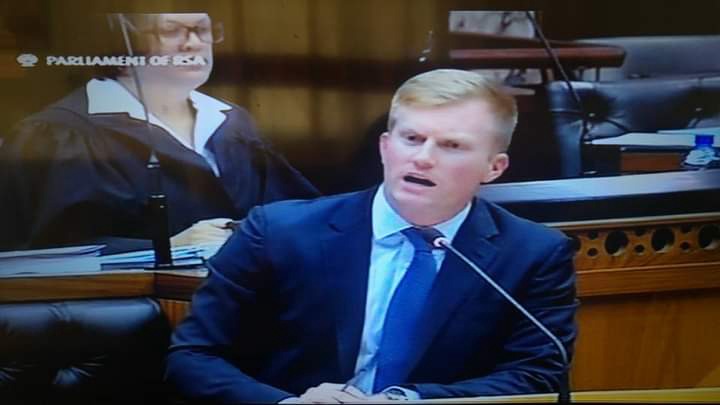 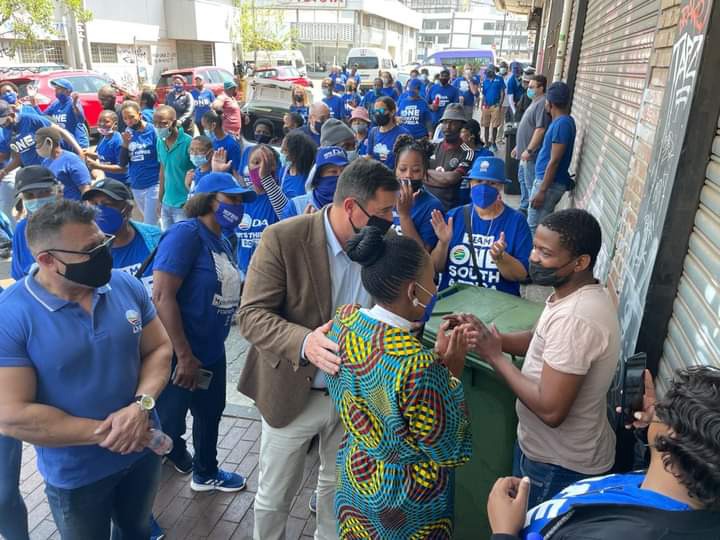 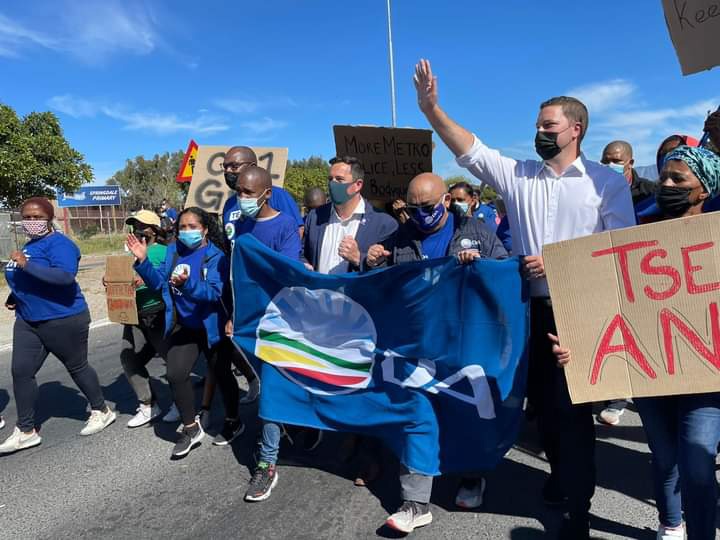