A high-ranking member of the EFF has been linked to the brutal killing of Hillary Gardee. Hillary was killed after she was taken from a shopping center in Nelspruit and killed. Three men, Philemon Lukhele, Sipho Mkhatshwa, and Mduduzi Albert Gama, were arrested after investigations. The three went to court, but they didn't ask for bail. 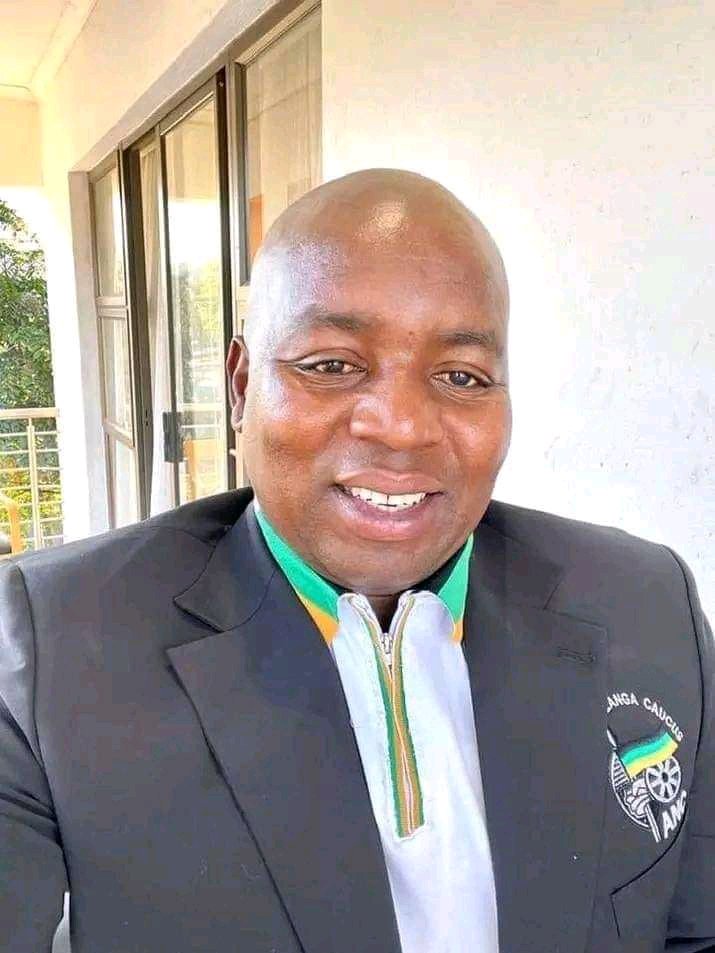 News reports say that a relative of Philemon Lukhele, who is 47 and from Eswatini, said that police tortured Lukhele so that he would say that a senior EFF member was responsible for the brutal murder. The source also said that the police tried to get R700,000 from Lukhele in exchange for his freedom. 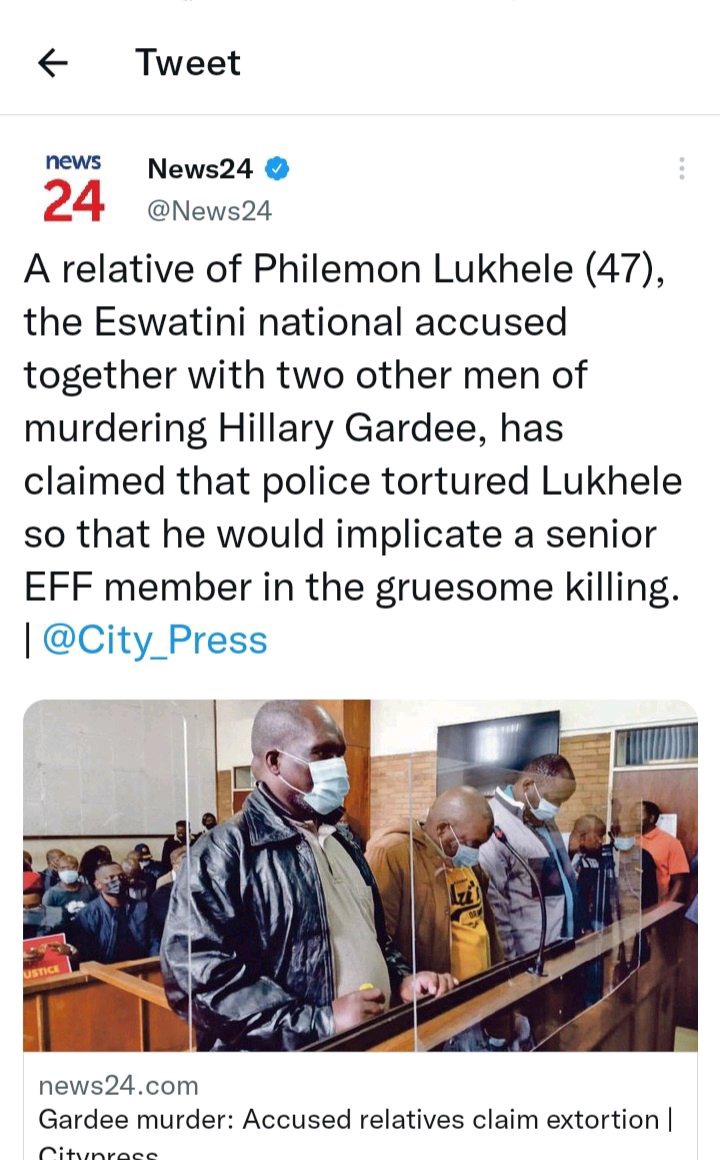 But you can't just say that someone did a crime when he didn't. Is Lukhele trying to say that Killing Hillary Gardee was done by a senior EFF member? People think that if there is smoke, there must be fire. Someone at the party must know something, and now that the truth is getting closer to the surface, they are trying to hide it. "No one is forced to say anything about anyone else. Someone is at fault. Period! ", a tweep said.

Some of the most important people in the EFF know Philemon Lukhele well. Someone said, "I know Philemon Lukhele, and when we were in ANCYL and SASCO at Wits, he was very close to Floyd." I'm not saying anything, but there's more going on than meets the eye. Who is the senior member that the police wanted Lukhele to say was involved? Why isn't his name given? The plot is coming together. Why did they kill Hillary in such a horrible way? 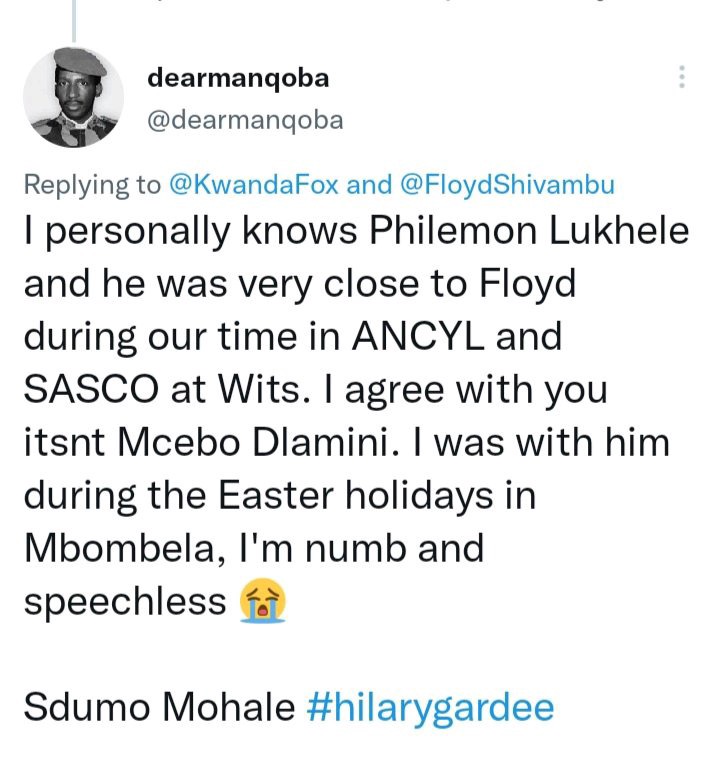 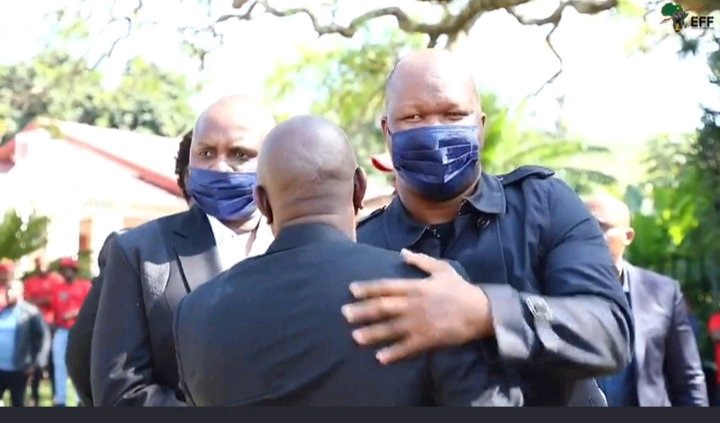 The Fighters look like they are fighting each other. It's just a matter of time before your ideas clash with your morals. Soon, we'll find out more.

Video : Infuriated Police Minister Lashing Out at Action Society in a Meeting with Residents

Watch | ‘Shut up, Shut up’– Bheki Cele loses the plot in heated exchange

Ramaphasa's failure as a leader is in the open for all to see.