By SpicyBullet (self media writer) | 13 days ago

It is anyone's hope to have a head of state them at their home.

After preparing for president Cyril Ramaphosa's visit, a Mdantsane family was left with egg on their faces. 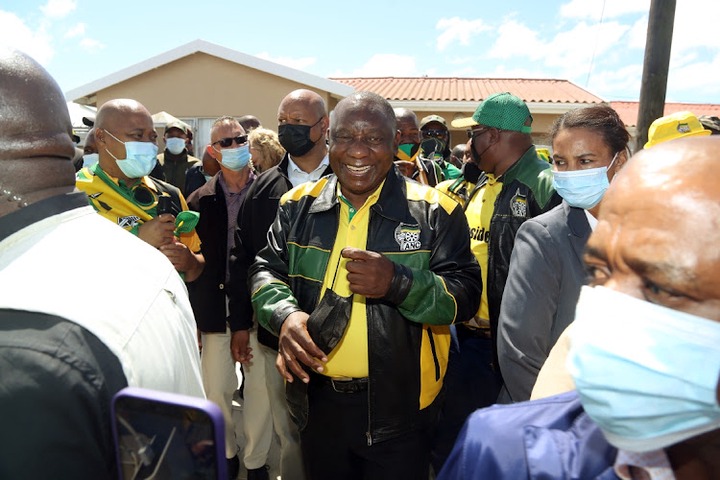 He was greeted by small-scale protests over claims of candidate list rigging when he arrived in Mdantsane, and though he did embark on a door-to-door campaign in several parts of the township, his addresses at two local sportsgrounds, where more than a thousand people had braved the rainy weather, were cut short by a downpour.

The Kewana family of NU13 was left disgruntled.

Earlier, their councillor said their home, and disabled sister, would be visited by the president and his entourage of national, provincial and regional ANC leaders.

His bodyguards had arrived at the Kewana home and mopped it but then they disappeared. The family was later told the president would no longer visit due to the weather. 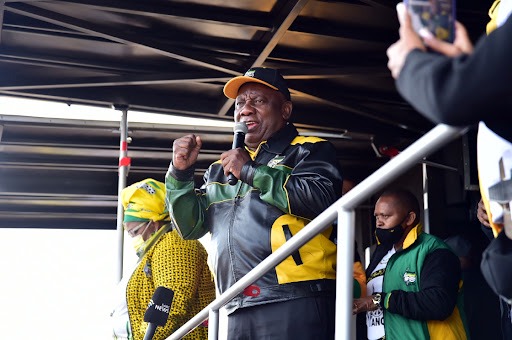 They had hoped to bring their desperate situation to his attention but it was not to be.

They then took to Facebook to express their frustration.

Zanele Kewana said their councillor, Mpumelelo Fini, told them Ramaphosa would visit them as part of his door-todoor campaign.

She highlighted the plight of her sister, Nontobeko, who had a stroke after a 2016 tooth extraction at Cecilia Makiwane Hospital went horribly wrong.

Nontobeko, who had been a breadwinner, could not continue with her job.

Her daughter then had to drop out of Grade 8 after a lung infection left Nontobeko with respiratory problems. 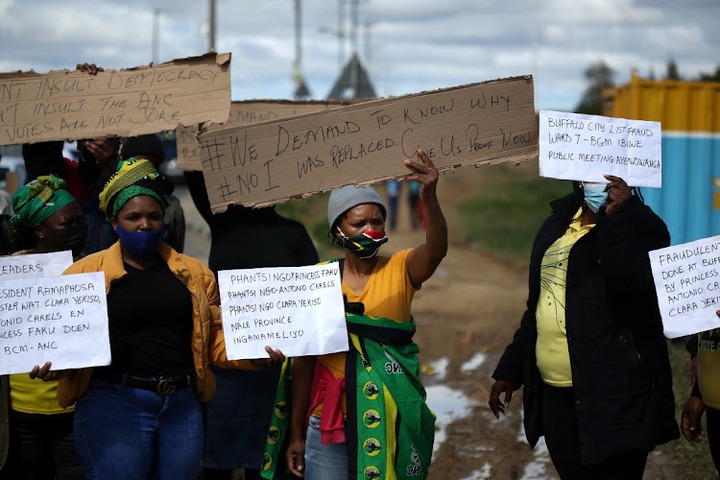 “I knocked on various doors without success. We hoped the president would make a big difference. My sister’s condition has gone from bad to worse after the empty promise.”

Fini said Ramaphosa was forced to cut his visit short because of the weather.

“It was not the only home he did not visit,” he said.

In NU14, police had to be on alert when a group of about 100 protesters wanted to highlight their displeasure over the candidate list process.

Ramaphosa said disputes would be dealt with after the election and councillors would be removed if there had been wrongdoing.