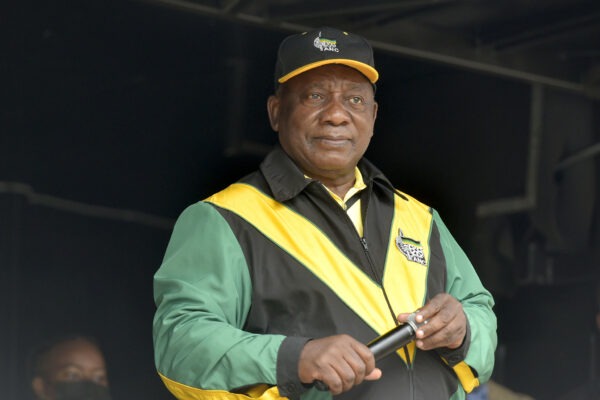 She's a Radical Economic Transformation member which is for Jacob Zuma's oppositions led by the former president of the Republic of South Africa and African National Congress Jacob Zuma and suspended Secretary General Ace Magashule. 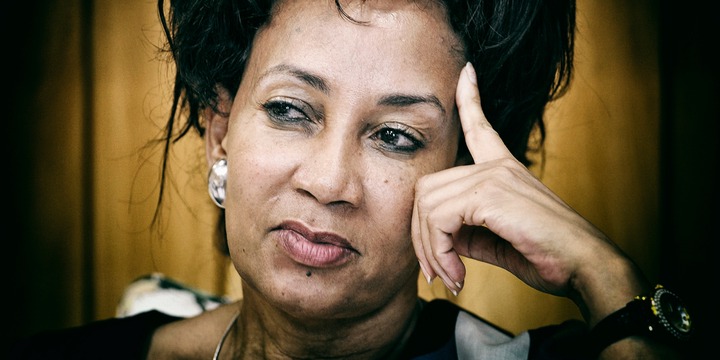 PHOTOS: Cyril Ramaphosa truly love his wife, See what he does for her