The ANC should not be judged on the basis of the anomalies of other political parties.

By Timeline-Threads (self media writer) | 15 days ago 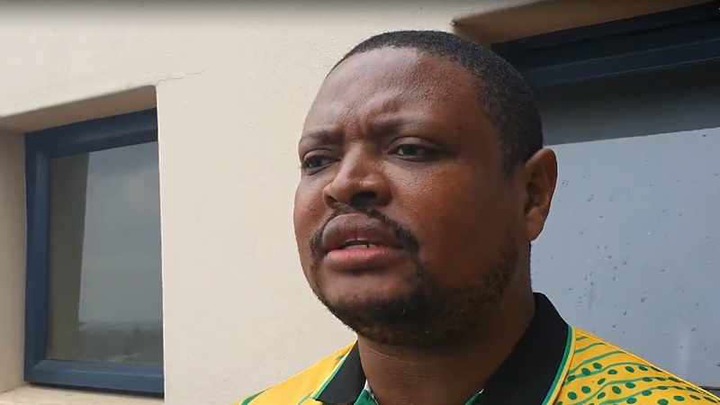 Ncamphala stated that it was his job to maintain the upward trajectory in service delivery that the ANC had started in the 12 months after usurping the IFP, should the ANC win the municipality, because that was what the people wanted from their government.

We must maintain, if not outperform, We have attempted to return to the ANC's ideals because many people are rejecting the ANC. Sometimes we divert from what we need to do and focus on ourselves and be inward looking, infighting, and all those things, and our folks here in Mtubatuba are very happy and can see what the ANC can still be.

He said that the municipality had previously had an Achilles heel of not finishing projects and that municipal money had gone missing, resulting in an R34 million negative balance when they took over from the IFP.

They should not be judged by the "abnormalities" of other political groups, he added.

He claimed that in the year following their takeover, they had stabilized the council's finances and been able to reverse this, with a coverage ratio of about four months, allowing them to go four months without relying on any grant or overdraft.

“Now we're concentrating on service delivery, like we did in Mtubatuba. We've tried to refocus the municipality to be a service delivery oriented municipality; over the last 12 months, we've launched projects, completed them, and handed them over to the community; we've talked to all stakeholders and communities about their expectations of their government, and we've met what they've given us,” Ncamphalala said.

He went on to say that another issue plaguing the municipality, which had resulted in underperformance and inefficient service, was a shortage of competent employees, particularly in important jobs that required individuals to be registered in their professions.

“For example, having a deputy director of planning who only has a matric can only spell disaster for the municipality because it means that not all projects will be completed, and we won't be able to start new projects because everything the municipality does revolves around planning,” says the mayor.