EFF says that ANC was trying to dilute the issue by giving a token of its demands, EFF was every inch of the land in south Africa to be expropriated by the government and redistributed to the majority of black people (The Zimbabwean style) 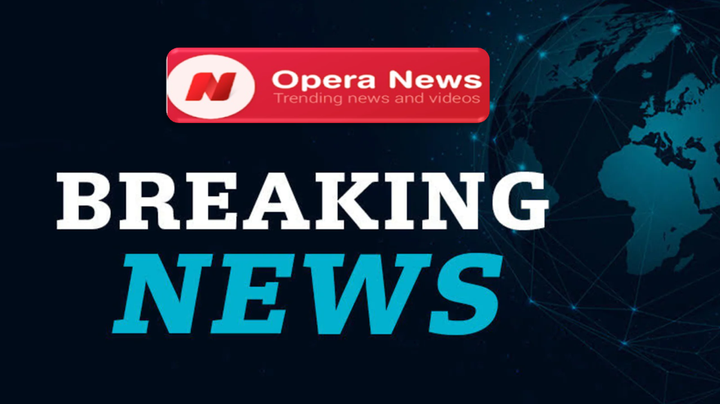 DA says that any move to expropriate land will lead to South Africa becoming Zimbabwe Lite or even worse since we have nearly 60 000 000 people to feed.

Malema called on South Africans to “do whatever it takes to get their land their back” because the bill undermined the struggles of black people for land. EFF leader Julius Malema called the ANC sellouts "captured by white monopoly capital". He said the ANC was preoccupied with maintaining the status quo and protecting the property rights of white landowners. 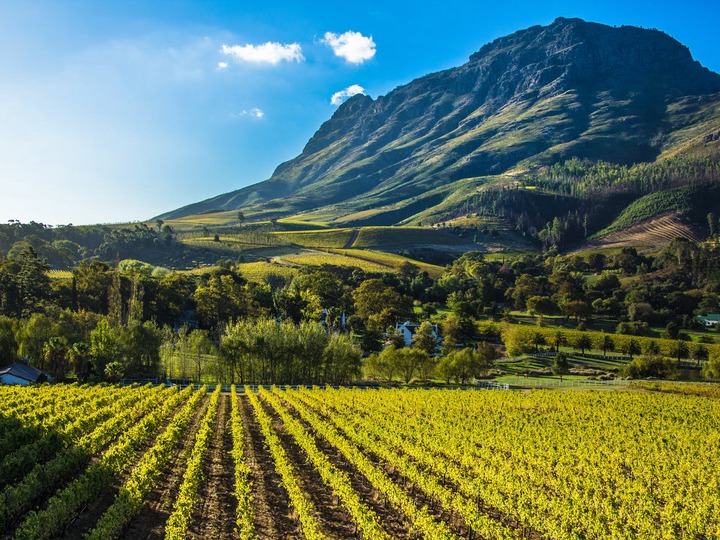 In order for the bill to be passed by the House, it would require at least two-thirds majority vote but only the ANC and EFF do not see eye to eye on how the constitutional amendment should be implemented. While a chasm between the EFF and ANC on which form the amendment should take was apparent from the start of the process, it became clear that the writing was on the wall for the bill in May this year. 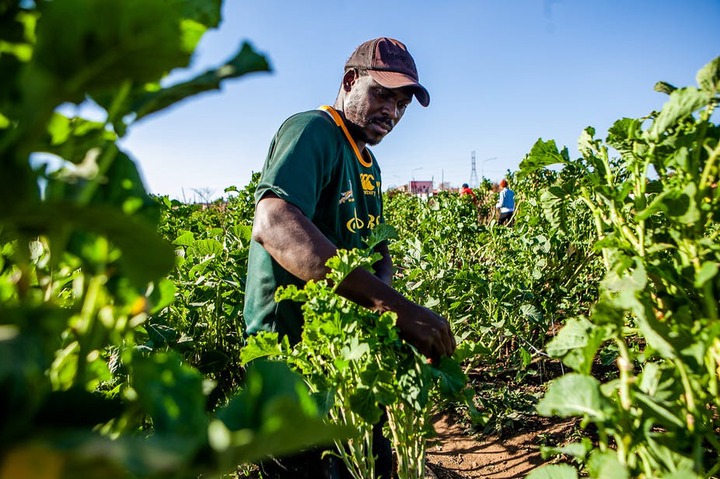 ANC has basically tied down EFF and will surely pound down on the fact that its EFF that rejected the land expropriation without compensation when it matters the most. ANC will stand to benefit by blaming Malema as the person who reject land redistribution after so many years of using to use to get votes.

It seems like Malema is interested in slogan politics than solving the issues that he talk about everyday , what else might be the reason why he voted against his own party's manifesto ? Half a loaf is better than nothing I would say