Watch: Fed Up Swaziland Youth Confronts The Government And The United States Of America's Embassy 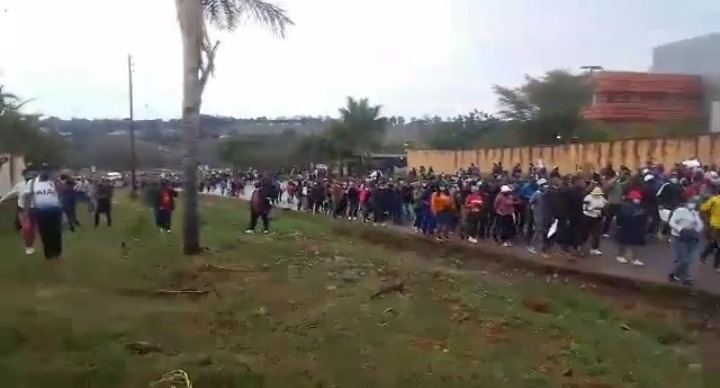 Africa is one continent with a very unstable governments,the masses from the respective countries are struggling to make ends meet due to the corrupt and incompetent governments of Africa.The rebellion systems across the continent are giving the African governments a hard time,these rebellion systems are brought about factors like religion and dictatorship,there are many African leaders who don't want to give up and vacate the presidential office.Africa has been going through a struggle after struggle,first it was imperialism which led the citizens to take up arms against the colonial regimes imposed by the European countries.Many countries successfully won the battle against the imperialists and gained independence.Many countries seemed to have messed up their independence and subsequently misgoverned the masses. 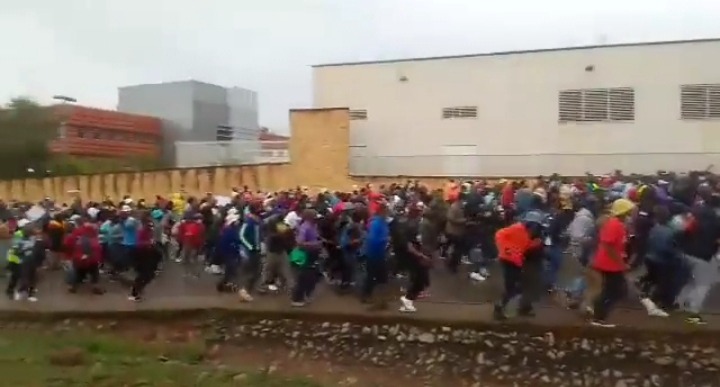 History has proven beyond the reasonable doubt that the hell will break loose every time the youth takes up arms against the government and the social matters of the country.Apparently the youth of Swaziland has took to the streets of the monarch marching to the United States of America's embassy to hand over their grievances concerning the current government led by the King.There's circulating rumours around the citizens of Swaziland that there are some of the foreign countries that are meddling into the political issues of the monarch and influencing the decisions of his majesty King Mswati. 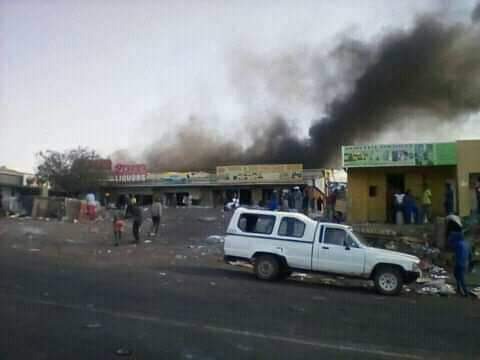 It was in July this year when the swazis looted and banned the big brands foreign retail stores like shoprite with the accusations that the management of those stores or south african government in general had bad influence in the governance of the monarch.The king found himself and his family had to exit the country with the fear of being attacked by the fed up citizens.The citizens are calling for the abolition of the monarch after long years of flawed governance.The School children are reported to have been on the frontline of today's march to the US embassy. 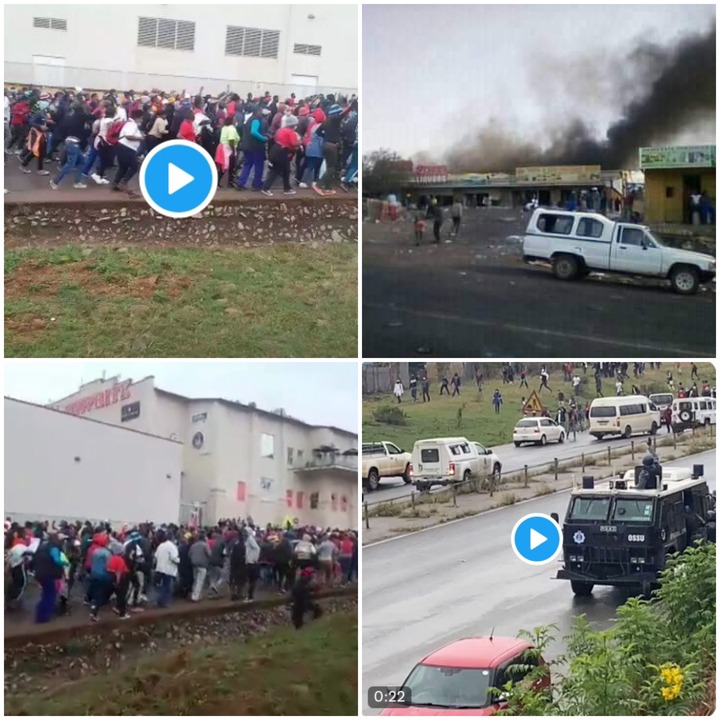 The youth led revolts is one thing that many governments hardly handles,the south african youths for an example,have played a very important role in making south africa what it is today,the apartheid government was sinking under its own weight due to the youth intervention.Some of the countries are so small that one can hardly understand how they failing to maintain peace and serve the citizens.the countries like the Kingdom of Lesotho seems to be struggling to adequately take less than three million,thus many of their citizens are leaving the country for south africa to look for jobs.The African youth had to stand up and hold their respective governments accountable to whatever that is pulling their countries back.The migration of people from their home countries won't help solve the African problems,they'll continue to multiply as much as the south africans are already complaining about the foreigners in their country,people must stand up against their respective governments and demand a good governance instead of leaving their countries.

Netflix increases prices for both premium and Standard plans

The boy who lived in bushes and bullied as a monkey: look at his life now

Photos of Man who chopped elderly Woman with Panga claiming she is a witch.