According to the IPC, multiple branches across the province filed 112 complaints. Forty appeals were filed, however the Provincial Dispute Resolution body was able to resolve the vast majority.

It appears that some of the appeals have been settled, so the provincial conference can move on.

The province is prepared for the conference, which will take place from the 12th to the 14th as previously announced. The conference will take place between these dates. We'll have registration and the start of the conference proper in that time. However, the primary problem we face is that the national is preoccupied with wrapping up the appeals. "We have gotten the first ten decisions that came in out of roughly forty," says IPC Coordinator Hlomane Chauke.

The IPC is certain that the meeting will go off without a hitch.

The North West is eager to host an ANC conference. Even without the influence of such cultural norms, we all know that when events of this kind occur in a region, total anarchy ensues. It's hard to overstate how much we value this possibility to appeal and file grievances for our members," says Chauke. 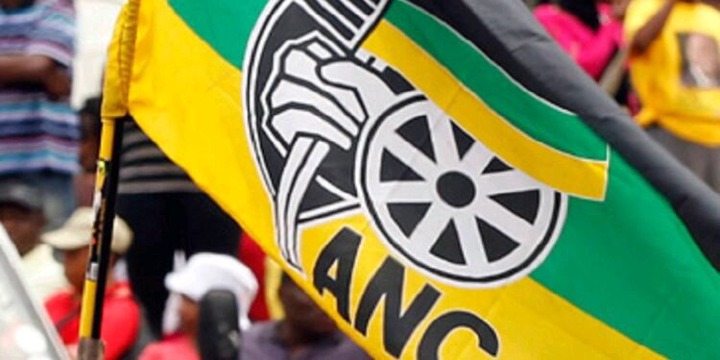 It is obvious that there will be a number of people running for chair. There are at least five participants in that competition. Bushy Maape and Nono Maloi are where the real action will occur, in my opinion.

Analyst Prof. Andre Duvenhage says, "My concerns are that the North West province is very much divided; we have witnessed confrontations and instability in some parts of the province; maybe, this time we can be successful in terms of an elective conference for the ANC."

It is anticipated that registration for the provincial conference will begin on Friday, with the official opening scheduled for Saturday. It will probably wrap up on Sunday.