JOHANNESBURG - KwaZulu-Natal Police Commissioner Nhlanhla Mkhwanazi has questioned the declaration by previous Defense Minister Nosiviwe Mapisa-Nqakula in which she said that 800 troopers were on the ground to help law implementation during the July considerate distress. 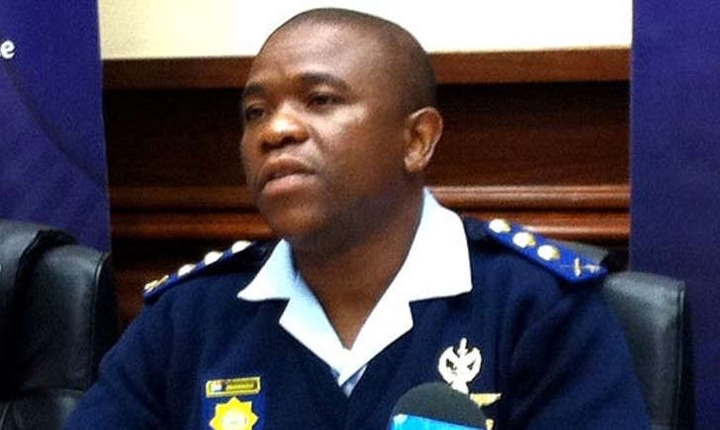 Mkhwanazi, who talked at the South African Human Rights Commission (SAHRC's) request on Wednesday, said that not exclusively did Mapisa Nqakula lie, she got "individual" when he got down on her.

Mkhwanazi has invalidated cases that there was no arrangement to advise the sending regarding the military that had come to help their work during the July savagery or that he was hesitant to share security data.

He has denounced Mapisa-Nqakula, who affirmed for the current week, of lying after swearing to tell the truth.

In her sworn assertion, the previous priest said that Mkhwanazi didn't step in to brief the president during his visit to evaluate the result of the distress, a case that Mkhwanazi denied.

"The preparation of the president was finished without anyone else," he said.

The commission said that it would consider re-welcoming the previous priest to address Mkhwanazi's declaration against her, adding that assuming any observer was found to have deceived after swearing to tell the truth, they might be at risk to a fine or detainment for as long as a half year.