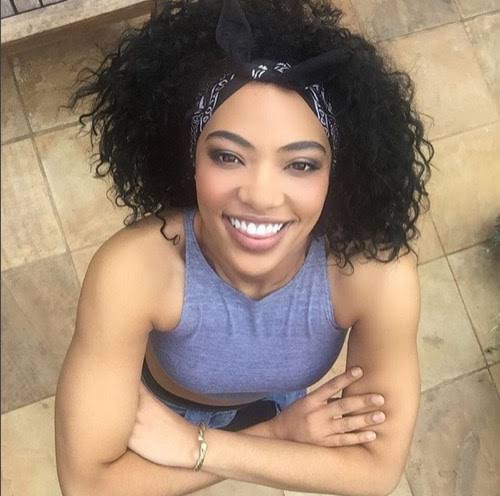 Amanda is a Swazi born actress known mostly for role is Lelo Mthiyane on Skeem Saam. She is related to the Swazi monarchy through her father's mother. Amanda caused controversy when she accused Jub Jub of rape during their relationship. 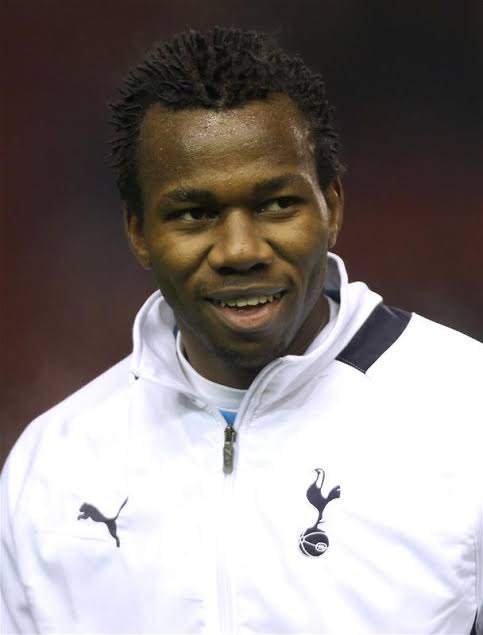 Bongani is a Swazi born footballer who played for University of Pretoria and Supersport United. His biggest move was a move to English football giants, Tottenham Hotspur. He didn't quite make it at Tottenham and was loaned out to Doncaster Rovers before he was released. 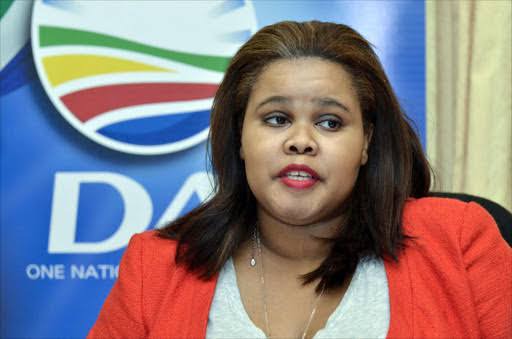 Lindiwe is a Swazi born politician who rose to fame as The Democratic Alliance's Chief whip in Parliament before moving to become the party's leader. She allegedly fell out with other leaders before leaving The DA to move to Harvard in the US to study there. 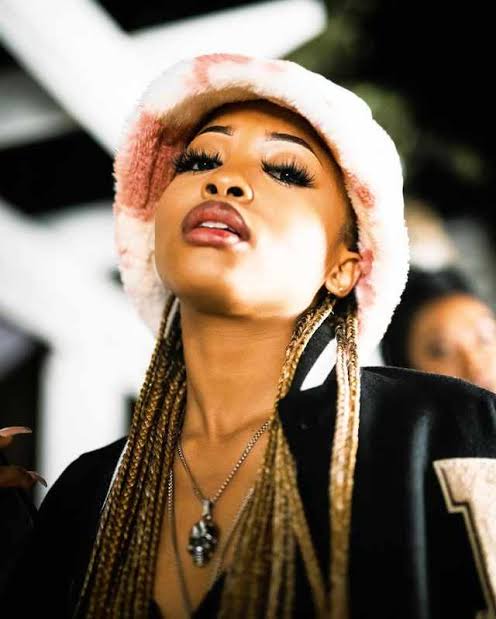 Uncle Waffles is a Swazi born DJ who rose to fame following a viral that saw her dancing to the hit single Adewele. She became an overnight sensation and now has gigs all over Africa and now in The United Kingdom and Portugal. She allegedly turned down R500 000 to sleep with a Nigerian millionaire. 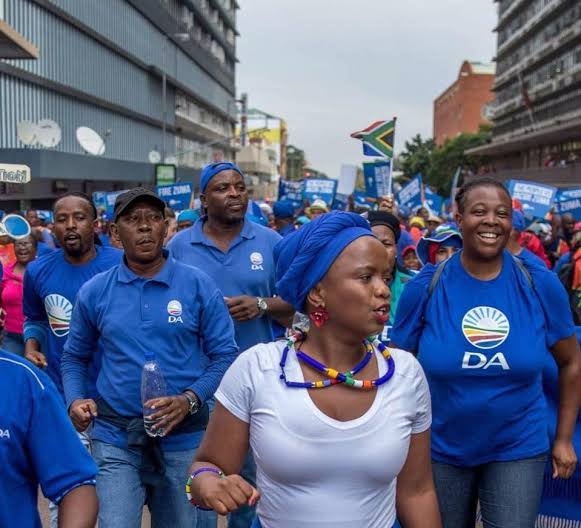 Phumzile is a Swazi born politician who served as a member of parliament and the shadow minister for communication for The Democratic Alliance. She resigned after falling out with the party's leadership. Her sister is Qiniso van Damme who is South Africa's first bachelorette. 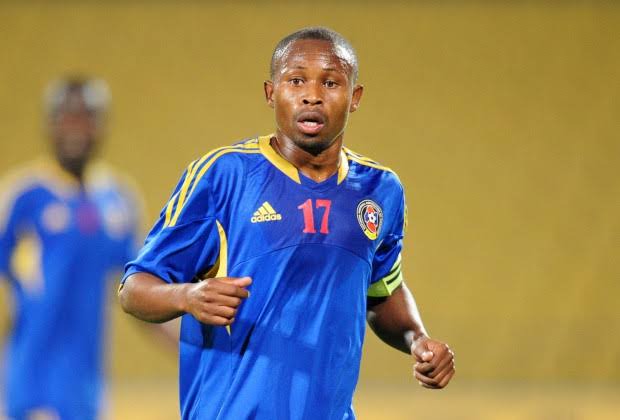