Democratic Alliance is one of the biggest and SA's-second largest political party .DA is also official opposition to the ruling African National Congress and it was founded on 24 June 2000. Currently it is leaded by John Steenhuisen who took after Mmusi Maimane who resigned from the party in October 2019.According to the eyes of many this party is for White people,yet is has worked so hard to prove that DA is for everyone .There are many powerful black leaders we seen in the DA ,it is very unfortunate that majority of those leaders left the party because of inside dissatisfaction .Here are the prominent leaders who left the party.

1.Lindiwe Mazibuko is a former politician and former Parliamentary Leader for the opposition Democratic Alliance. She was viewed by many as a rising star and future DA leader,because of her intelligence,hard working and fearlessness. She was elected the new DA parliamentary leader on 27 October 2011, beating Athol Trollip in a tight race and she became first non-white person to lead Democratic Alliance in parliament. However she announced to leave the party in 2014, according to Mail and Guardian she left the party because she wanted to pursued her studies to Havard University in USA. But according to speculations she left the party because she didn't see eye to eye with then DA leader Hellen Zille. Mazibukocompleted her Masters Degree in Havard University in 2015 but didn't return to DA. 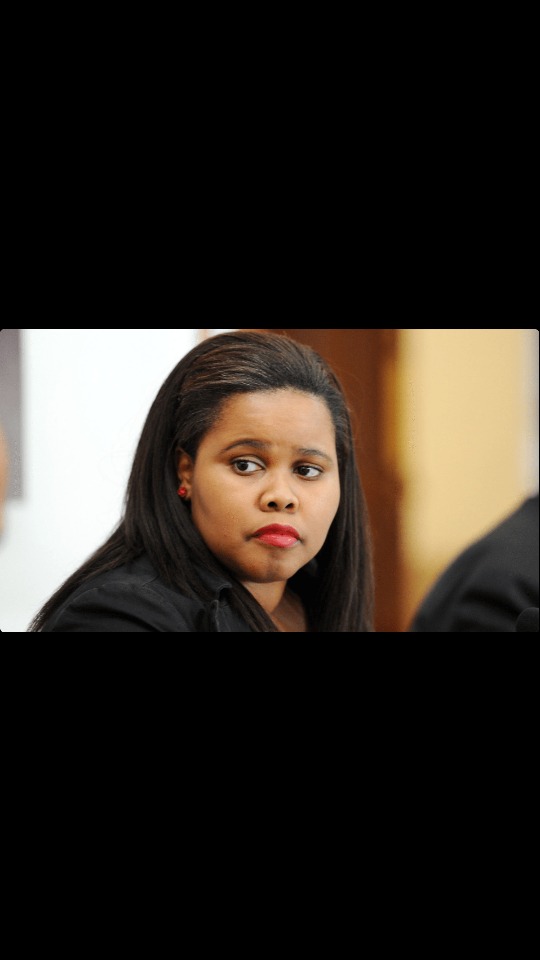 2.Mmusi Maimane :Maimane was elected as a DA leader in 2015 making him first black person to lead Democratic Alliance .However,many South Africans were shocked when he announced his resignation in October 2019.During his time in the DA he became one of the most poweful and fearless leaders in South Africa and many were looking forward to see more of him in the DA."It is with great sadness that in order to continue this fight for the vision I strongly believe and the country I so dearly love ,I will today step down as the leader of DA" ,told journalists in Johannesburg. After his resignation he formed his own political party called One SA Movement (OSA), "it's easy enough to form a political party ,but if you want to change a country ,you haveto be willing to deal with people on the ground ",he told City Pres. 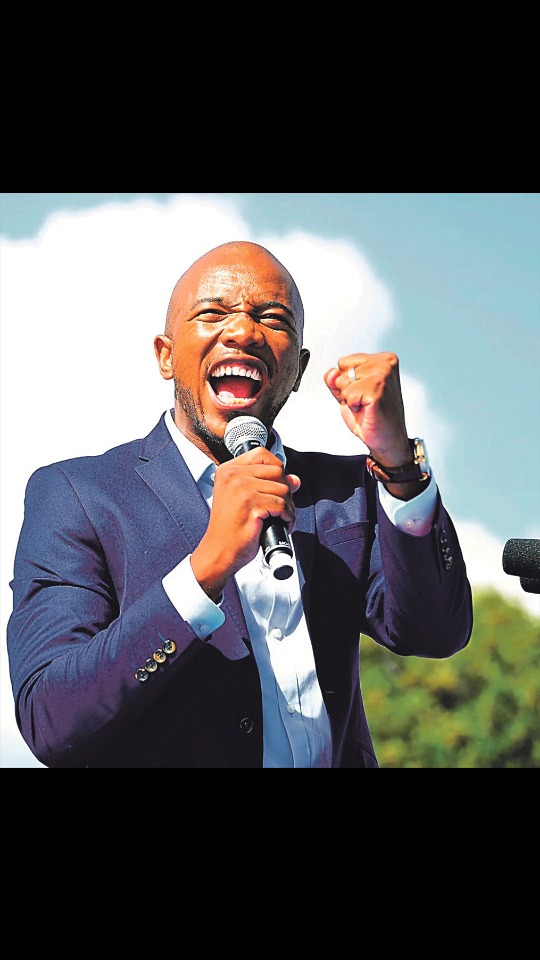 3.Herman Mashaba is a South African politician,entrepreneur and president of Action SA. On 22 August 2016 he was elected as Mayor of Johannesburg by the first siting of the city council following countrywide local government elections. He publicly backed former DA leader Mmusi Maimane that followed by his resignation to the party in 21 October 2019. He now have his own political party called Action SA which he hoped to be a Johannesburg Mayor again in the 2021 local elections. 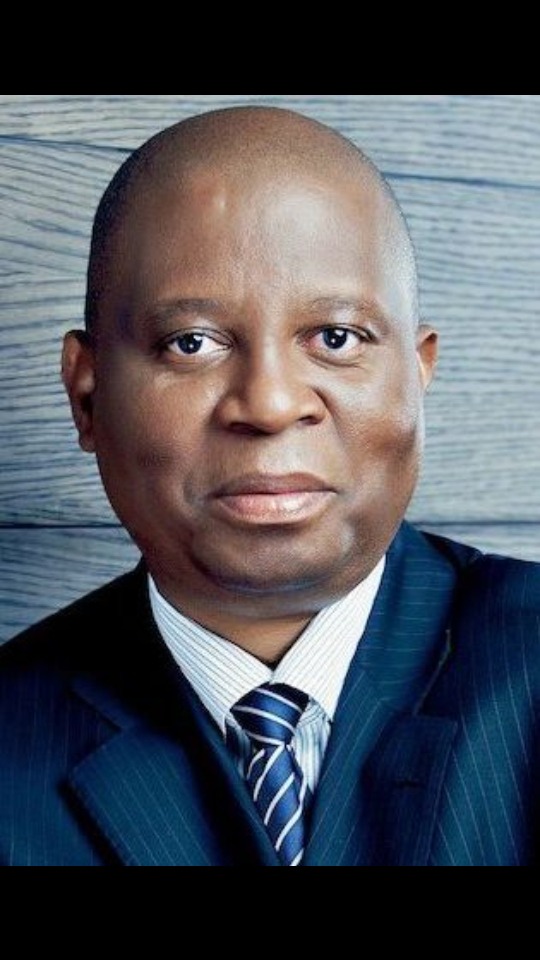 4. Phumzile van Damme is a South African consultant and former Member of the Parliament of South Africa representing South Africa's official opposition party Democratic Alliance .She was first elected at the 2014 South African general elections and re-elected in 2019.However in 2021 she announced her resignation from Parliament and the DA."This was not easy decision to make, and it is done with so with a heavy heart", told Daily Maverick. 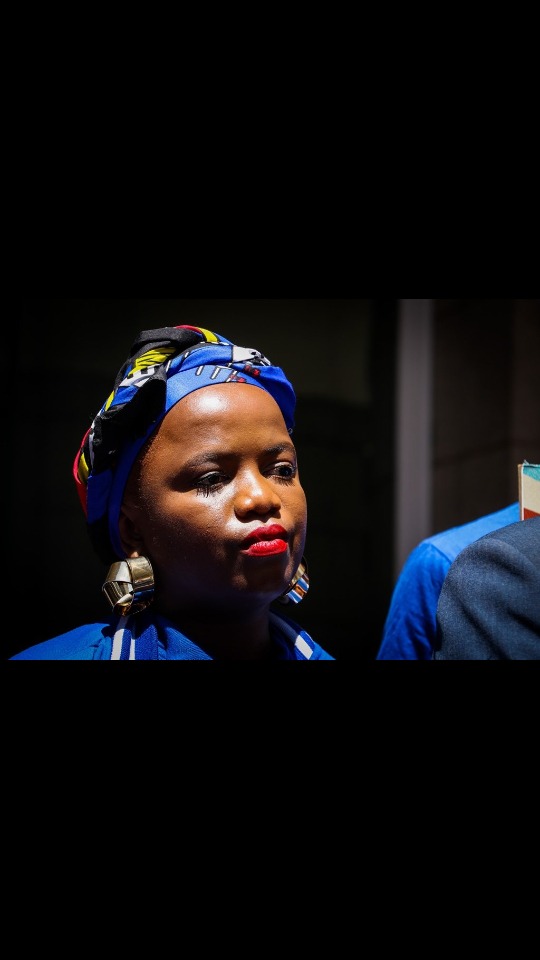