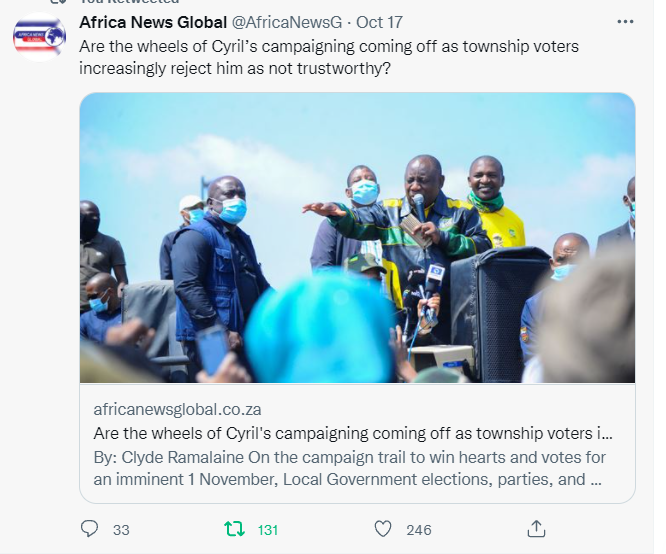 Doubts over the current president of the republic of South Africa. President Ramaphosa seems to be the only South African president to be rejected by the residents of this country during the elections campaigns. He was rejected in SOWETO, and the same incident happened in Pretoria this month. He is deemed untrustworthy, and the reasons behind this are going to be revealed. Since the elections are due to take place on the 1st of November, there are doubts that the ANC will win important municipalities such as Tshwane to mention one. If Ramaphosa can be rejected during the local national elections, things could get tense, when he has to campaign for the next General Election in 2024. The ANC is facing a huge mountain to climb, with high possibilities of losing enormous amount of voters, due to their incompetent ruling strategies.

Local government elections, parties, and independent representatives throng South Africa's impoverished townships on the campaign trail to capture hearts and votes for an upcoming 1 November. They return to apartheid's legacy, which is gradually being immortalized by the ANC majority party-led state.

The African National Congress, led by President Cyril Ramaphosa, is one of the candidates vying for voter support. Election campaigns are led from the front by the president, as is customary in the ANC. Ramaphosa's campaigning style, on the other hand, is full of twists and unusual happenings. Ramaphosa finds the township voter less enthused in his recurrent 2019 National campaign jokes and even less keen in entertaining his obvious vaccination drives after 500 days of lockdown break. Mr. Public Relations did not sign up for having to deal with hostile crowds in multiple townships.

ANC elections head NEC member Fikile Mbalula credited the ANC victory completely to Ramaphosa in another season of the 2019 National Elections. Mbalula was at pains to point out that the ANC would have plummeted to 40% if it hadn't been for Ramaphosa's personal victory in Nasrec. The ANC won 57.50 percent of the vote in the national elections, the lowest since the party fell below 60 percent of the vote for the first time.

There could be other reasons why South Africans chose to reject Ramaphosa in certain areas when he campaigned. Ramaphosa is a close ally of the Oppenheimer family and Stellenbosch. People might fail to trust him, since he associates himself with these people, while he is the leader of the ANC. Many bad things happened when Ramaphosa is still the president of South Africa, the unrest, his colleagues going months without being paid. 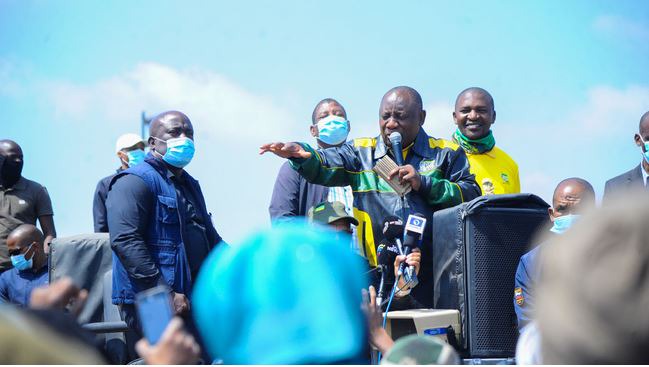 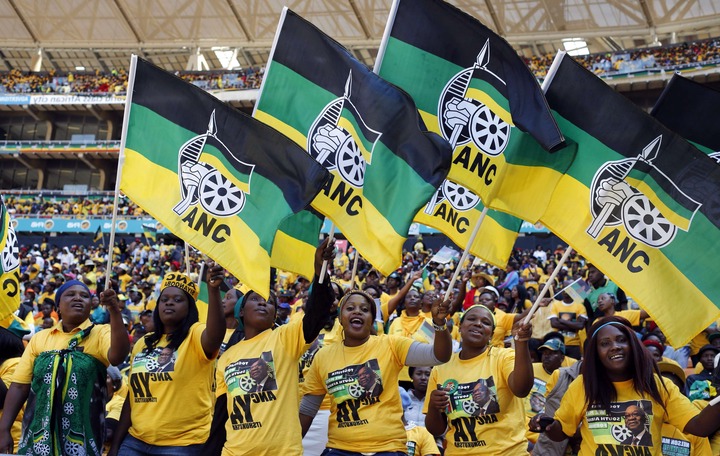 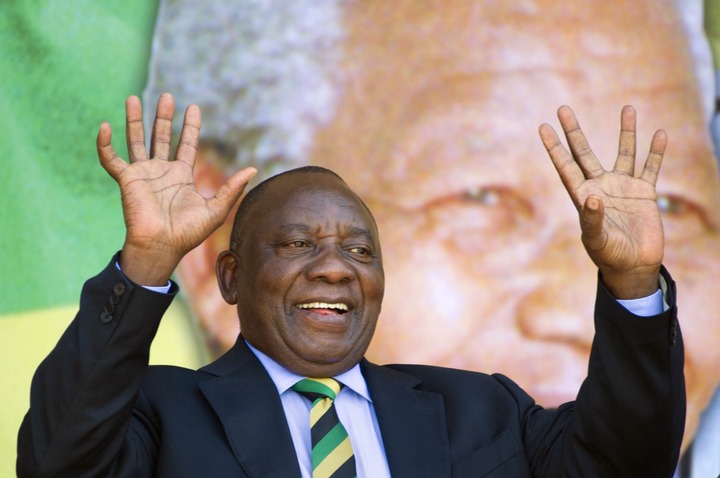 Are the wheels of Cyril's campaigning coming off as township voters increasingly reject him as not trustworthy? - Africa News Global

Stop Removing Chicken Skin, It is Good For Your Health

5 Reasons why some people prefer celibacy