The anti-Ramaphosa agenda in South Africa is concerning but understandable. The masses are angry and blame President Cyril Ramaphosa for all the wrongs in the country particularly unemployment, poverty, and corruption. 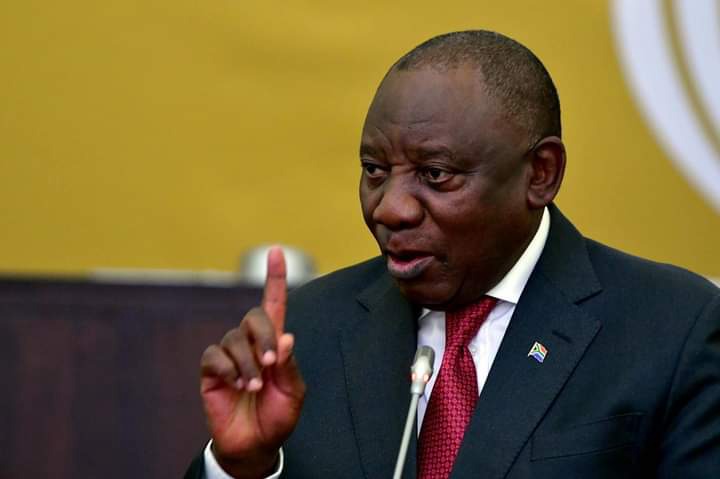 For one, the masses are failing to understand why Ramaphosa has not kept his promises about fighting corruption, and now that he is facing his scandals, critics believe that he is not fit to lead the country and should step aside or resign.

One of Ramaphosa's biggest critics is none other than former President Jacob Zuma's daughter Dudu-Zuma Sambudla who is her father's biggest cheerleader. While the anti-Zuma brigade continues to slam the former head of state, Dudu has been working hard to restore his dignity and shames Ramaphosa in the process. 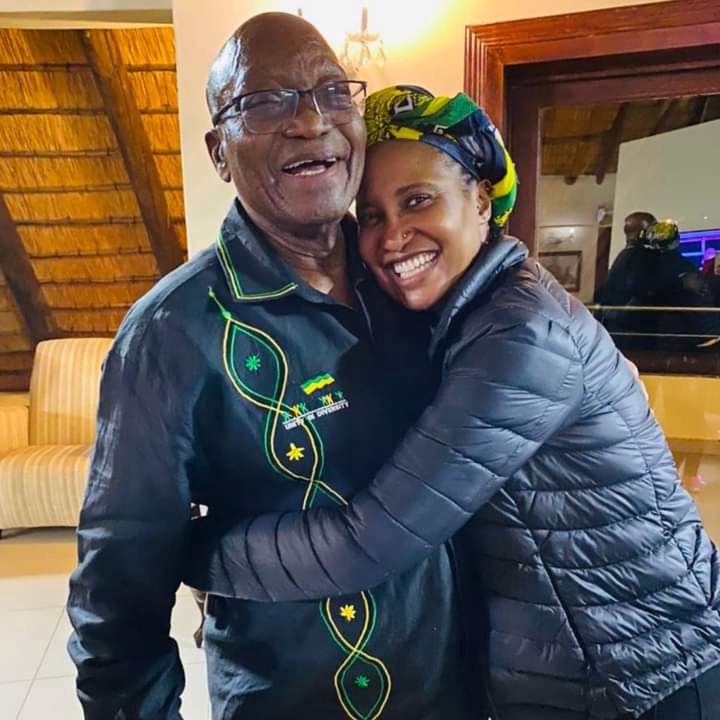 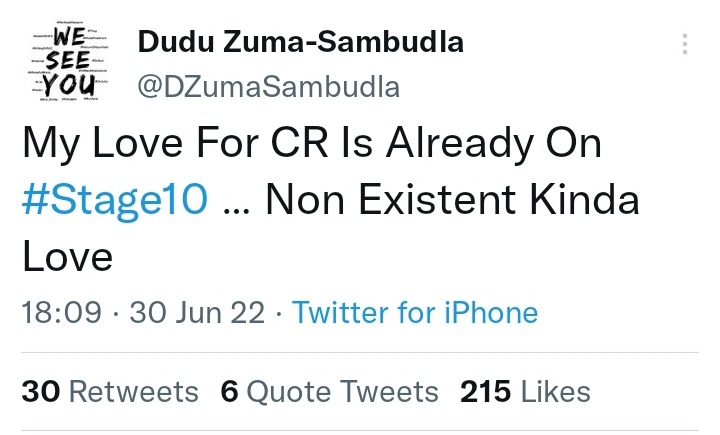 Her critics did not take this lightly, with some dragging Dudu's marriage in their argument. Some added that they feel the same for Zuma, if not worse. Others told her that they could not care less if she loves Ramaphosa or not, while her followers shared the same sentiments as her.

South Africa is a judiciary state and the country extensively utilizes the courts to manage state affairs. If Ramaphosa is guilty of the allegations against him regarding his private farm, then the courts should deal with him, not a family member of a former head of state who is forever trying to turn the public against a sitting President.

Dudu is somehow undermining Ramaphosa in all her posts. Although this is a democratic country where she has a right to voice out her opinions freely, she should put her faith in relevant institutions, that will exonerate her father if he is innocent without her shaming the sitting President every chance she has gets.