By Xtreme-news (self media writer) | 20 days ago

MABUZA SLAMS DA FOR 'Saints' POSTER: 'Prejudice IS A DEMON'

This accompanies the news that the DA has apologized and removed the banner around there.

SOSAHUNGUVE - African National Congress (ANC) representative president David Mabuza has on Thursday encouraged the Democratic Alliance (DA) to fix the issue it made with its Phoenix standard.

This accompanies the news that the DA has apologized and removed the banner around there.

The banner peruses: "The ANC calls you bigots, DA call you legends."

Mabuza said it couldn't be right to adulate those who've killed guiltless individuals.

The ANC's number two was in Soshanguve where he was crusading close by a portion of the party's commonplace chiefs.

Phoenix turned into the location of racial strain during the July turmoil as vigilante bunches designated generally individuals of color nearby.

As the actual DA fights with the issue of the dubious pennant in Phoenix, Mabuza has just named it as disastrous.

"The DA is taking us back where we come from. Bigotry is an evil presence we should battle."

Mabuza said such bigoted presentations had no bearing in a nation like South Africa, which could without much of a stretch be influenced.

And keeping in mind that he perceived that it's dependent upon the primary resistance to resolve the issue, he did in common Mabuza style, issue an admonition.

"I think it is up to the initiative of the DA to fix that issue. If not, it will take South Africa back."

The agent leader of the ANC - while passing out doeks and shirts to local area individuals in Soshanguve - would not examine the party's present relationship with its previous President Jacob Zuma, contending that the current spotlight is on the neighborhood government races.

Cele hammers DA for Phoenix political decision banners: 'Would they say they are truly saints?'

Administration: Sitole gave justifications for why he shouldn't be suspended

Please Follow Me For More juicy stories Thank you 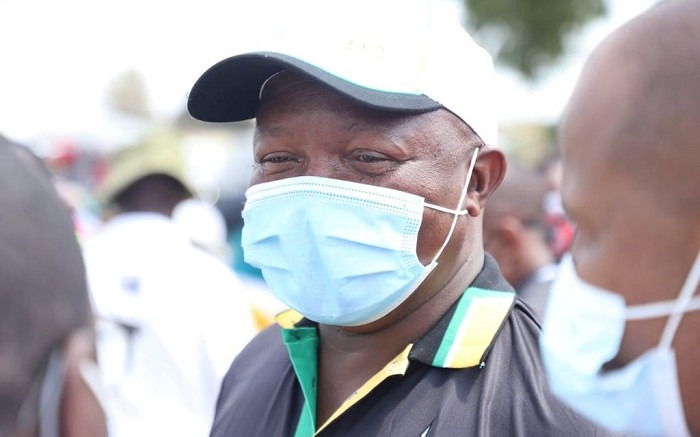