Duduzane Zuma Can't Run for ANC Presidency, Right? Here, have a look at this

New laws may make it difficult for Duduzane Zuma, the son of former president Jacob Zuma, to run for office at the ANC conference in December. 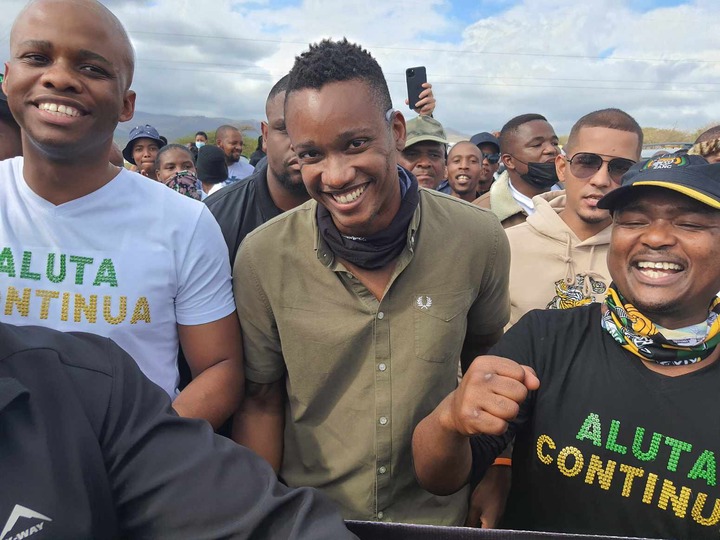 Duduzane Zuma has lately declared that he will not abandon his presidential campaign and will do everything in his power to see that his goal is achieved.

President Cyril Ramaphosa's loyal supporter, Goolam, has just delivered a bombshell by saying that Duduzane Zuma will be unable to run for any post in the ANC's National Executive Committee due to the organization's new rules.

Those living in Zuma's ward 11 in Newlands, Durban, have been praising his leadership ever since he was elected chairperson. 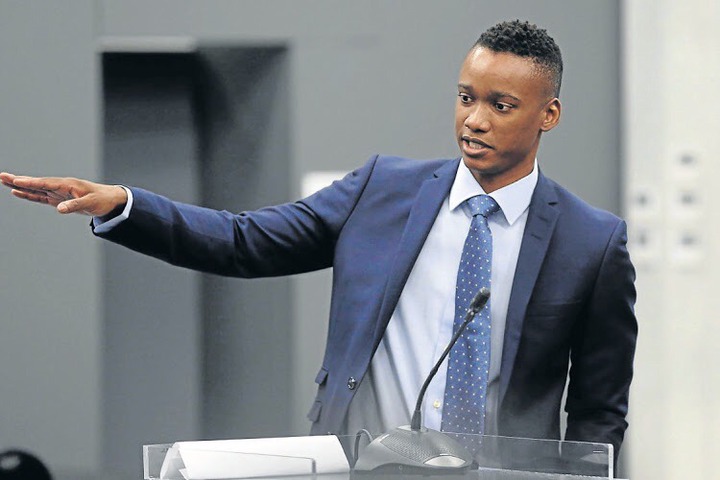 If Duduzane Zuma is denied candidacy in December, it would be a major setback for his DZ22 campaign, especially because the party's youth faction has been asking for fresh faces to take the helm and bring new ideas.

"Kgalema Motlante has revealed new nomination criteria for the upcoming ANC election conference, and they forbid Duduzane Zuma from running for any leadership positions, including the NEC. Duduzane has dropped millions on his DZ22 campaign. The Gupta puppet show has come to an end "Goolam, a strong backer of President Cyril Ramaphosa, made his support for the new leader clear. 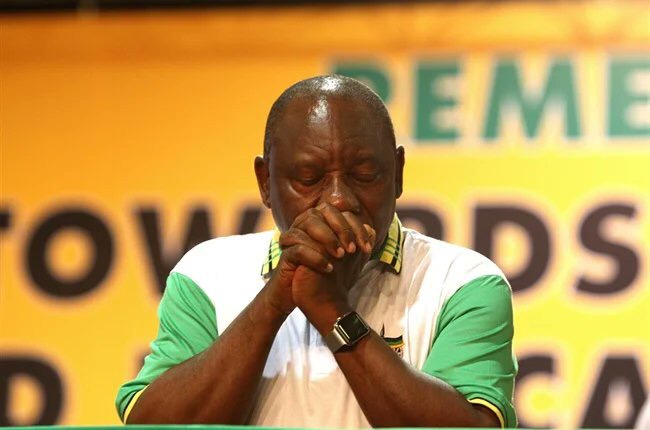 However, the ANC's new restrictions have been criticized as a gatekeeping strategy meant to exclude potential challengers to President Cyril Ramaphosa. Members of the ANC's National Executive Committee are actively working to prevent young people from rising to positions of power.

When discussing the youthful members of the ANC who are campaigning to be delegates at the national conference, Gwede Mantashe recently used the term "mosquitoes." The ANC's elders are clearly not ready to hand control over to the next generation, as seen by these comments.