By Sasatjie (self media writer) | 9 months ago

Former President Jacob Zuma's son Duduzane Zuma has shown interest in being the country's head of state and regardless of being the son of a man accused of corruption, he has been working hard to prove his abilities to change the country's current state should he be appointed president. 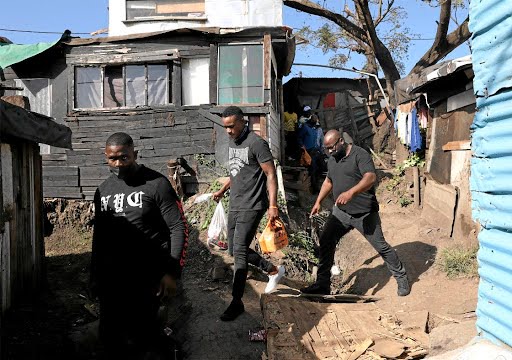 A few months ago, Duduzane shocked the ANC KwaZulu-Natal when he demanded that they make him the party's regional chair. Regardless of the arrogance shown to be elected as chairman of the branch, Duduzane seems to have made a good impression on many voters after visiting them, listening to their concerns, and bringing them food parcels. 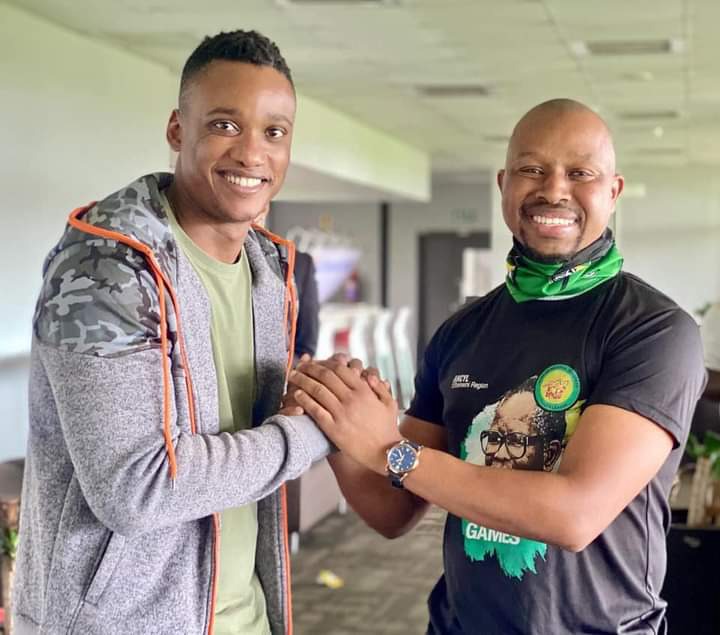 After managing to convince several ANC branches in KwaZulu-Natal that he has leadership skills and gathered support from locals, there are calls for Duduzane to become president. 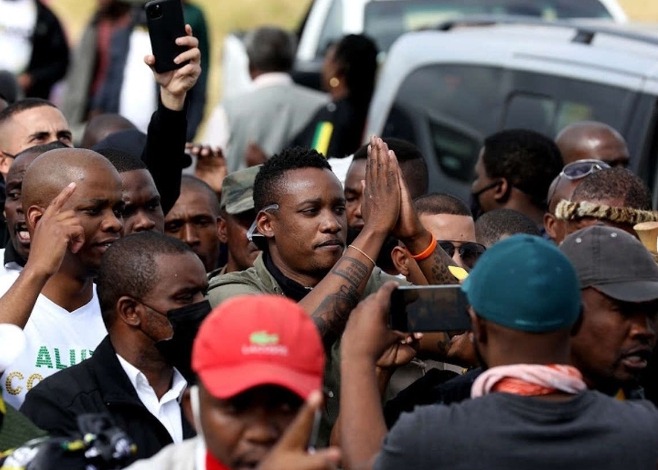 It has been reported that some members of the ANC KwaZulu-Natal are supporting him and they believe that he is more than capable to be a president, though he still has to convince them to appoint him as branch chairman. 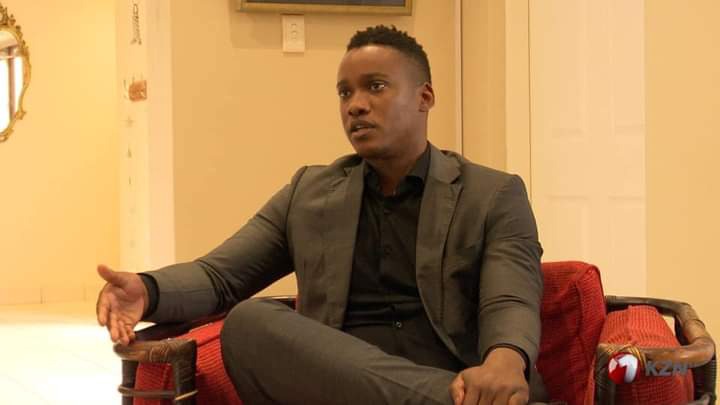 According to the public's opinion, Duduzane still has to be a leader of a branch and instead of taking baby steps, he is too eager to be president of the country which is not easy to achieve. They add that he wants to bag the most important role yet he was associated with the Gupta brothers, and they are accusing him of wanting to loot taxpayers' money to repay the Guptas for making him an instant billionaire.

There were allegations that Duduzane and the Guptas offered Mcebisi Jonas a bribe, which is proof that comrades have no intention of eating principles, nor did they join the struggle to be poor. "Pap in my stomach " drives this unfortunate narrative. 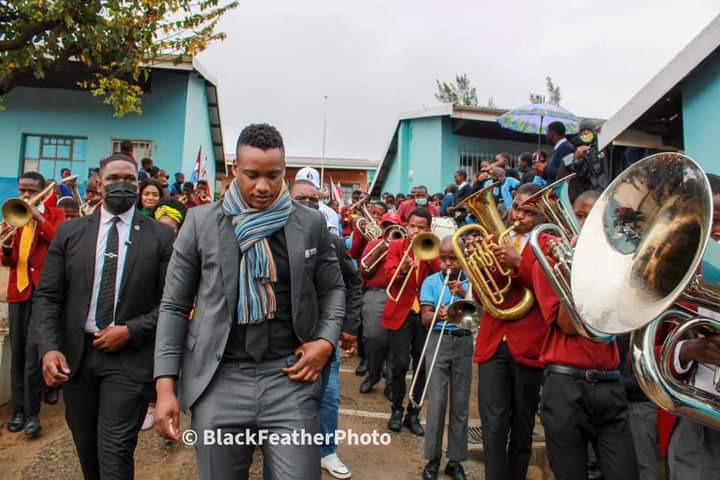 We simply can't afford a Duduzane presidency. In no time, the Guptas would appoint their preferred ministerial puppets. This shrunken economy would be done for, within a year.

However, Duduzane is young and has proven that he cares about the masses. His strategy of visiting different communities and providing food parcels for the poor is proof that should he be the president, he will be able to deliver services to communities.

What's your take on the matter? Are you ready or rather willing to be led by Duduzane? Kindly share your thoughts in the comments section and please don't forget to like and share.

Many cries foul after Makhadzi gets snubbed by Zozibini Tunzi's bodyguard