This all began when someone on twitter mentioned that South Africans always inquire from Zimbabweans if South African companies are hiring workers. This means that the Zimbabweans always have the upper hand when it comes to acquiring employment even though they do not posses the proper documentation. 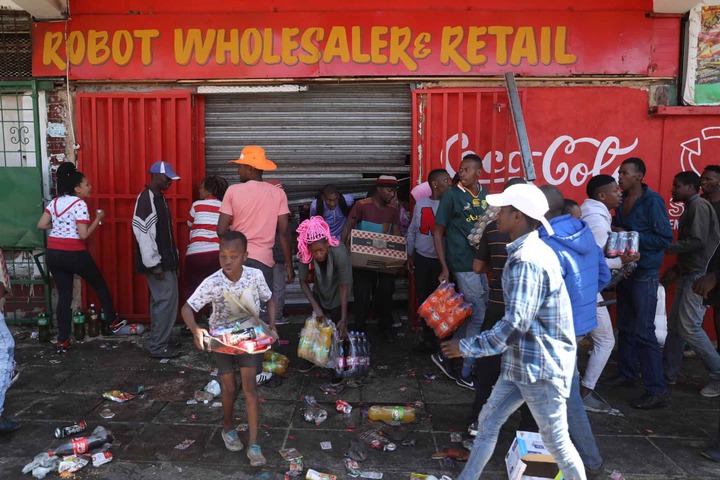 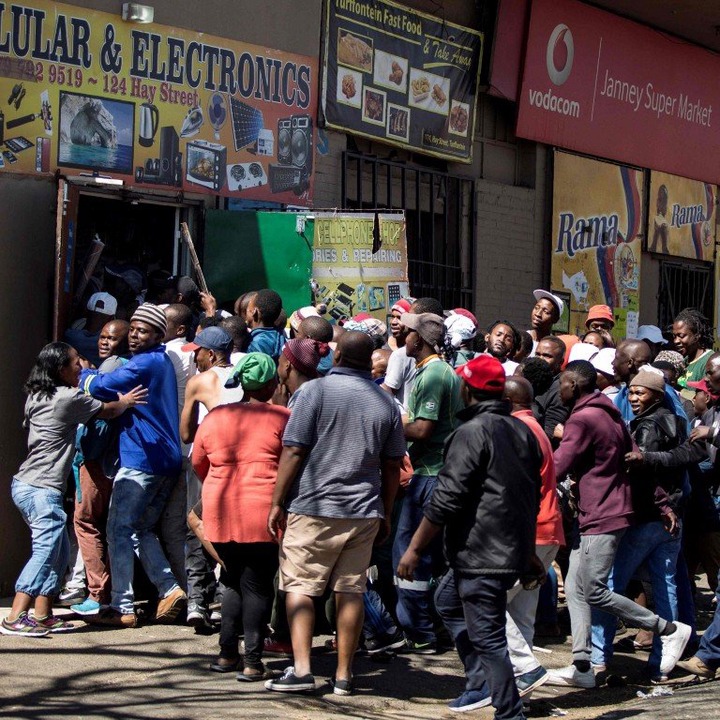 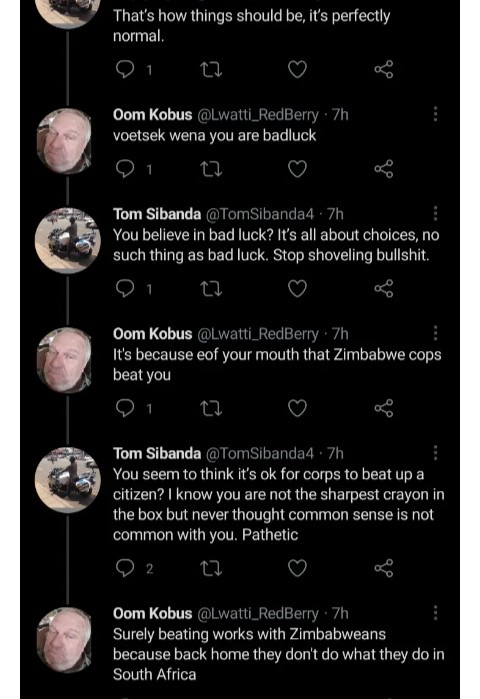 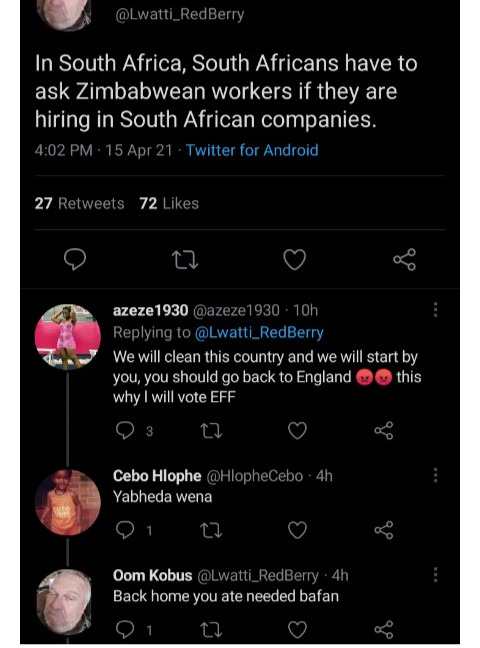 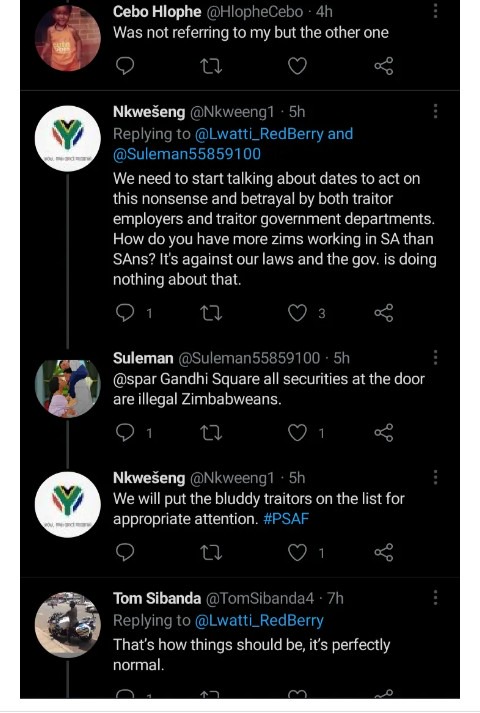 South Africans say they are tired of leaving as second class citizens in their own country and they have decided to do something about it by visiting these foreigner hiring companies one by one. They are blaming the government for turning a blind eye to their predicament and turning a deaf ear to their cries and have resolved to fix it themselves.

Content created and supplied by: Brenda24 (via Opera News )