A recent report about the parliament burning case seems to be going against Zandile Mafe's favour.

Recent reports has revealed that the suspect Zandile Mafe entered the parliament premises in Cape Town for 26 hours. According to camera investigation that was done, the suspect Mafe is seen shouting and calling the police with his face covered.

'Hey you police officers, i will set this parliament on fire if you don't release Janusz Walus from prison. Release him now!' Shouted Mafe. 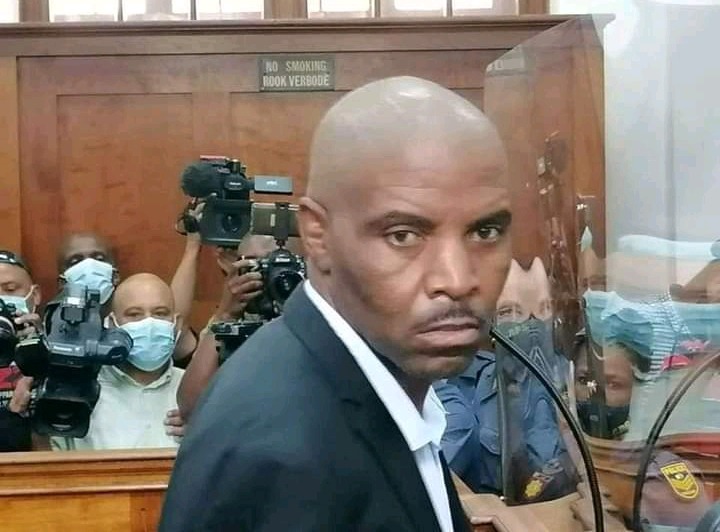 Janusz Walus is one of the prisoners who were charged and sentenced for murdering the late freedom fighter Chris Hani. The report shows that Zandile Mafe entered the parliament premises on the 31st December 2021 and the building was burnt down a few days after that. Reports revealed that he had been burning some cartons inside the parliament.

According to News24, police who were on duty during the time of the incident were asleep and some had their earphones in their ears. Those police officers have been suspended from work.

Zandile's lawyers have only managed to fight against the high court's decision of sending him to go for Mental check up. Bail decision to be confirmed soon.