By NdzallyLaSibiya (self media writer) | 5 months ago 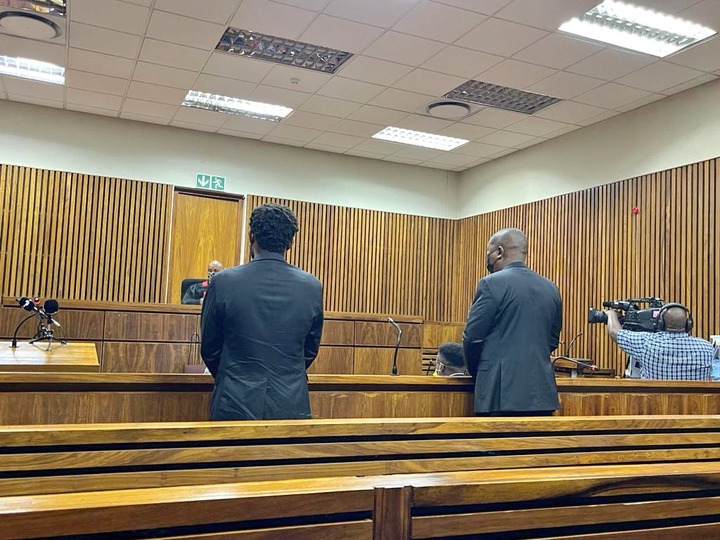 The assault case against EFF leader Julius Malema and MP Mbuyiseni Ndlozi has been postponed to next year. Eversince 2018 this case was attended now after 2 years. Malema and the EFF as a whole were very fond of the late Winnie Madikizela Mandela. She was like a mother figure to all of them. They respected and loved her so much even though she was in opposition. Malema would listen to her and take advices. She also supported Malema after leaving the ANC. 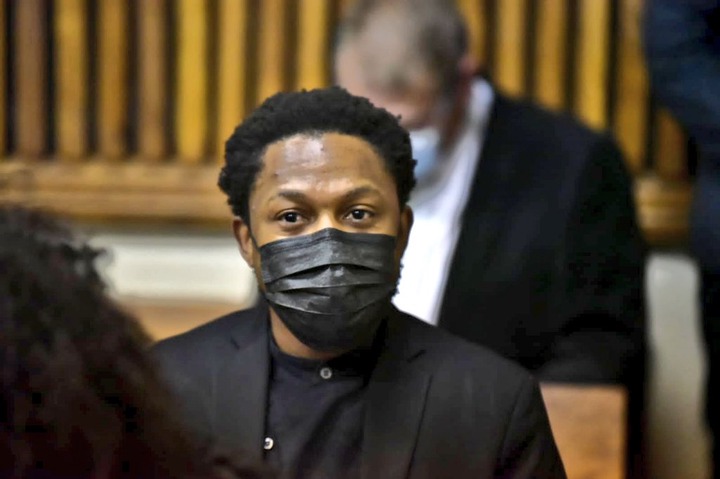 On Monday, the pair made a brief appearance in the Randburg Magistrate's Court, where the matter was postponed to 7 April 2022. Members of the EFF gathered outside the court to show their support. After the postponement of this case, the EFF leaders went outside and greet their people who came to support and show solidarity with them. 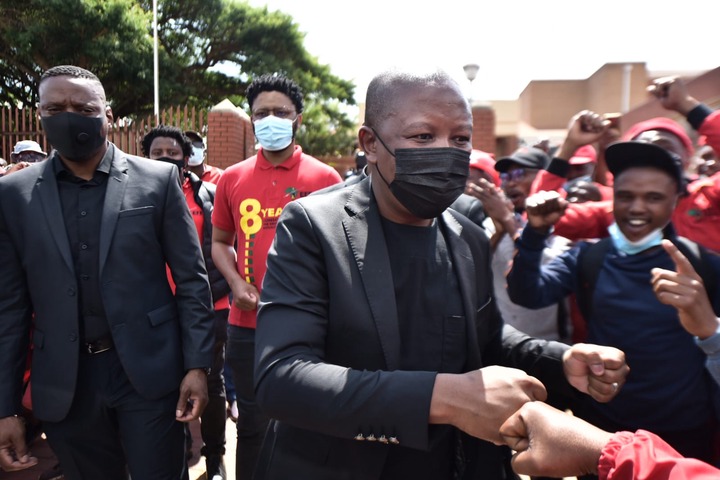 Malema and Ndlozi are on trial for allegedly assaulting Lieutenant Colonel Johannes Jacobus Venter at Winnie Madikizela-Mandela's funeral on 14 April 2018.

Venter previously testified that Malema and Ndlozi had pushed him at the entrance of the Fourways Memorial Park when he tried to stop their vehicle from entering. Though there's not enough proof of what happened or the incident reported by Jacobus. Some people are saying to believe Jacobus because they claim to know Malemas feeling towards white people. South Africans know Malema fights for black people and is not a fan of white people as he they colonized and killed black people during the apartheid regime. 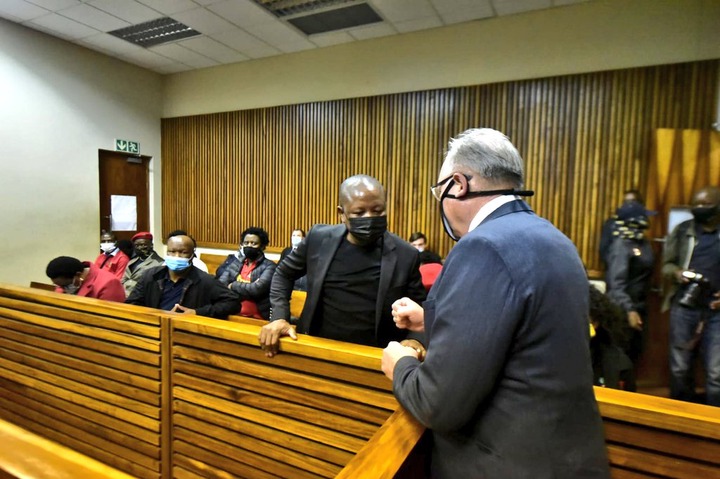 He also told the court that the politicians' vehicle was not part of the main convoy, which included the hearse, the family and other dignitaries - and that it did not have a "visible" accreditation. The case was postponed after one of the attorneys displayed covid symptoms hence the court had to choice but to postpone.

The alleged assault is said to have been captured on video, however, during an appearance in March, a digital forensic analyst said that a photo album he extracted from CCTV footage of the alleged incident was not what the Randburg Magistrate's Court had been presented with, saying it may "possibly" have been manipulated.

Malema not so long named the Economic Freedom Fighters head office under the late Mama Winnie Mandikizela to honour her memory. The sacrifices and efforts she made during apartheid and how she supported the EFF from the get go. Her daughter was very happy on her the EFF embraces her mother and stated that the EFF is the only party that recognises her mother's efforts.

Eskom CEO faced Censure for the continuous blackouts in areas where a majority of black people live.