We have seen that Gayton McKenzie has done a lot on the ground for the people of this country, especially those who live in the Central Karoo. Since he became mayor, he has been doing a lot of work, which has led a lot of people to compare Julius Malema to Gayton McKenzie. But members of the EFF said that they can't be compared because McKenzie is a mayor and Julius is not, even though Julius has a strong voice in parliament. Maybe that has nothing to do with how services are provided. Many people were even saying that the only thing the EFF knows how to do well is organize marches, which don't really help the people who are suffering on the ground. 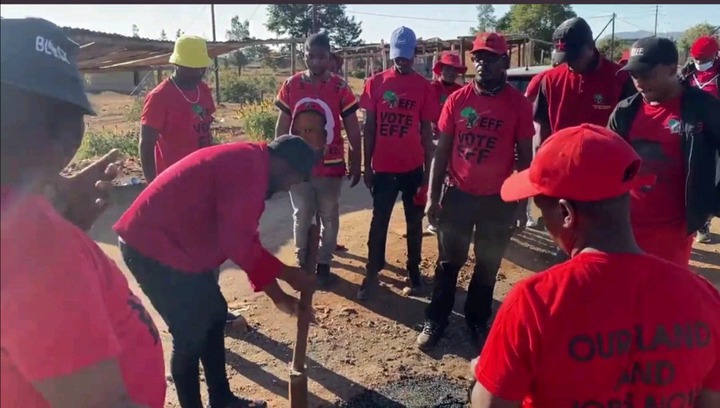 In recent days, members of the EFF marched for jobs, which was a very unpopular move. We should make jobs, not march for them. Even when that march for jobs was over, the unemployment rate was the same or even higher than it was before they started marching. Meanwhile, people like Gayton McKenzie are making jobs for people. He is only 3 months into his job as mayor, but he has already done this. And we should also keep in mind that this is the person who is doing the job for free. He would have preferred that his money go to a good cause, because he once said that the people of this country took care of him while he was in prison, and now it's time for him to pay back and take care of the people. 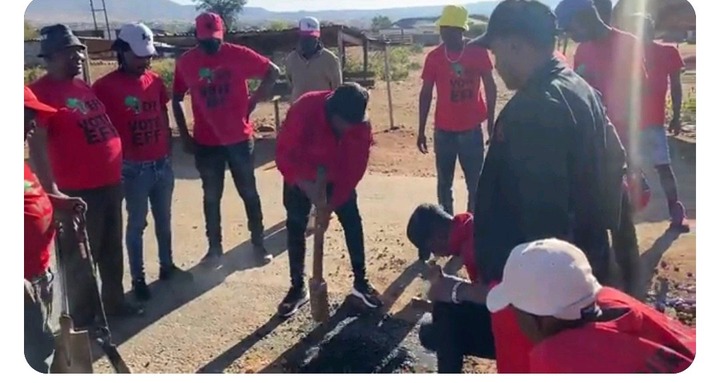 But someone like Gayton McKenzie could not find out about the EFF. People from the EFF were out in the streets trying to fix some potholes. The ANC is partly to blame for this problem, but they are nowhere to be found when it comes to fixing potholes. One of their promises was to fix potholes, but they are doing a terrible job of it. But things didn't go so well for them because they were criticized, but at least they were finally doing something. This time, they weren't marching around aimlessly.