The defense minister Thandi Modise and the minister in the presidency Mondli Gungubela. Where allegedly held hostage last week by disgruntled army veterans. This was something totally unexpected and it happened so quick.

Luckily special forces came to their rescue and they threw stun grenades and some of them people who were holding the ministers hostage got injured. A total of 56 individuals have been mentioned in the case and it has been announced that Dali Mpofu will be representing some of them. 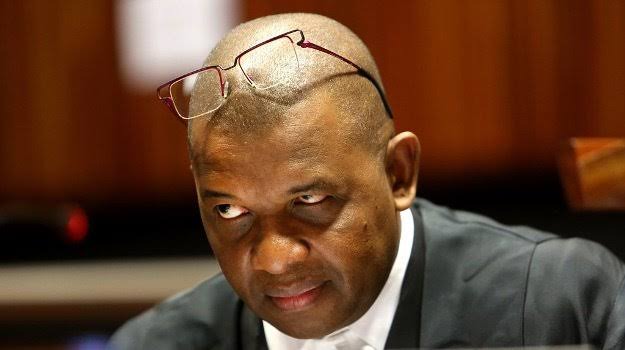 According to an article by News 24, the economic freedom fighters member and also the people's advocate Dali Mpofu is said to be representing some of the men who were responsible for the hostage situation of the ministers.

It is said that the case will be heard in a small court in Pretoria and only about five journalists will be allowed as a time. South Africa is wondering how is it that every time something like this happens, Dali Mpofu is the one called to represent the people involved. The case will have its first hearing on Monday the 18th of October of which will be followed by many others. 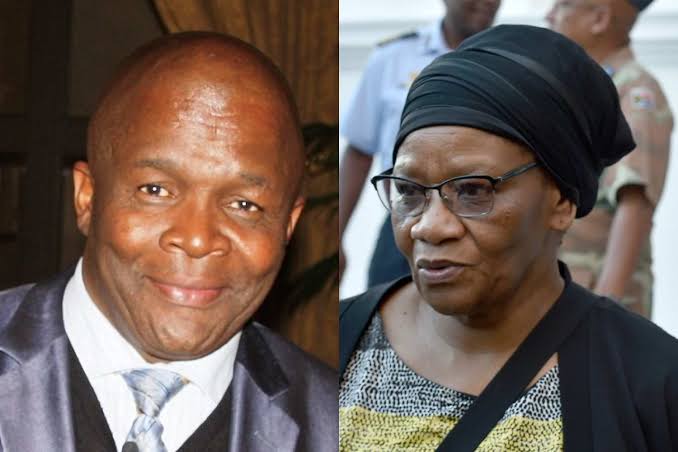 Some South Africans are obviously wondering why he is the one that is always called to defend these people and politicians. We have seen however that he has not yet won any major case that he was a defendant of. This is why some of the people jokingly said the people are doomed because Dali Mpofu will likely not win this case as well. We have seen how he represented former president Jacob Zuma and we are really not happy at his skills of being a lawyer especially one for the politicians. 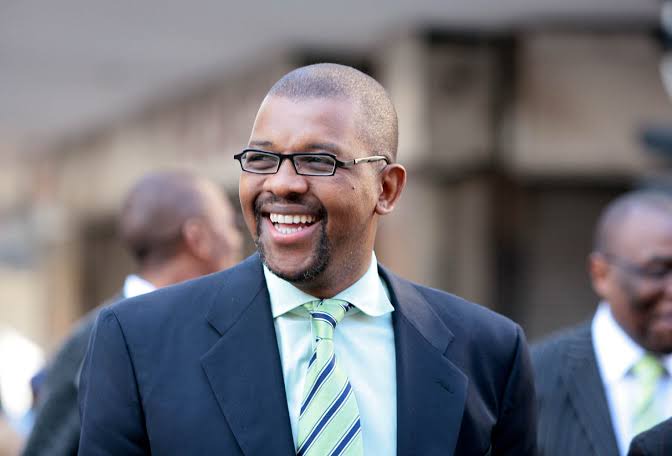 What is your take on the matter at hand? Do you think he's going to do a good job this time?