“We Have Been Led By Fools” — Top Politician, Mario Khumalo Burst The Bubble

Mario Khumalo of Putting South Africans First political party said that South Africans must be ready to make changes now, saying that the country have been led by fools before now. Mario Khumalo who is contesting in this upcoming local government elections insisted that many things have gone wrong in the country and there is need to vote in the right people who will turn things around in the country. Khumalo took to his Twitter handle, where he dished out his grievances as elections approach. He went further to disclose, “I have said it before that we are led by fools! Foolishness goes beyond the ruling party, it's also found in some other organizations”. Mr Mario Khumalo who is one of the few politicians who are tagged as xenophobic politicians in the country after making comments that illegal immigrants must be deported. 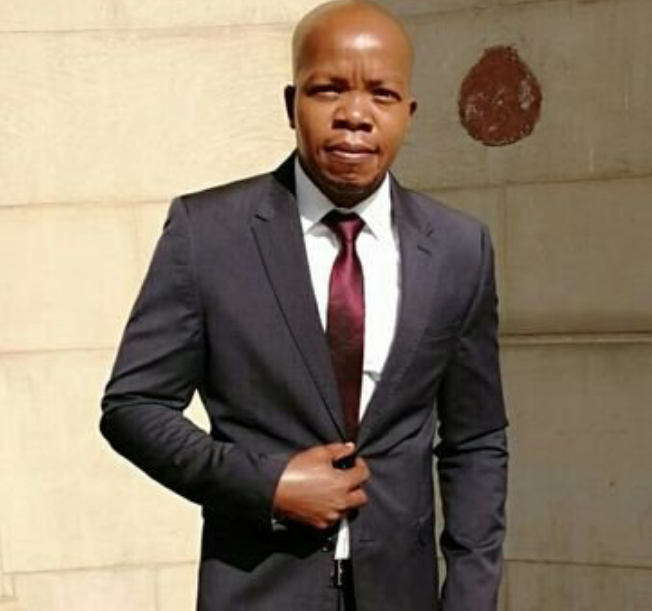 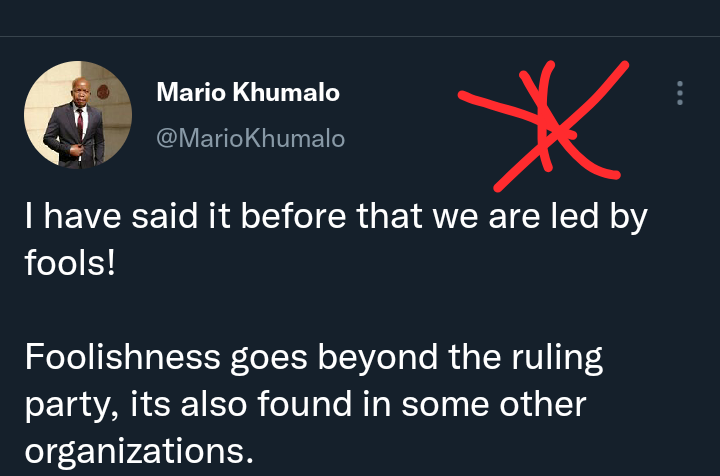 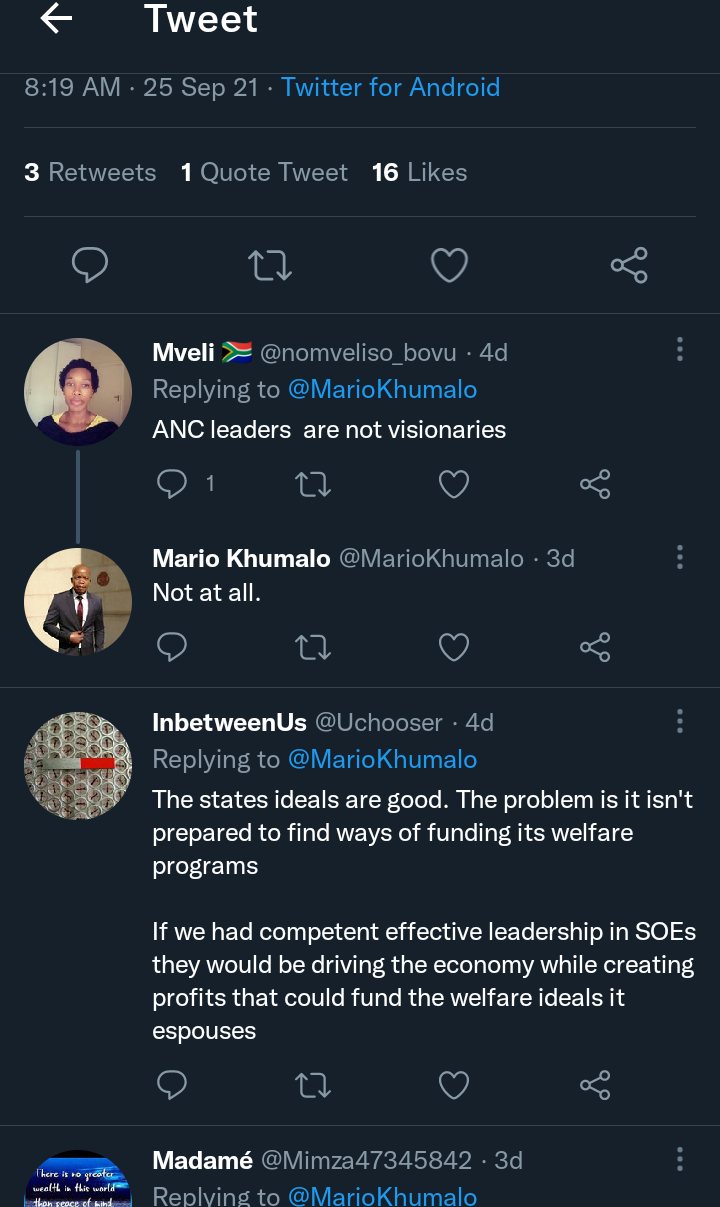 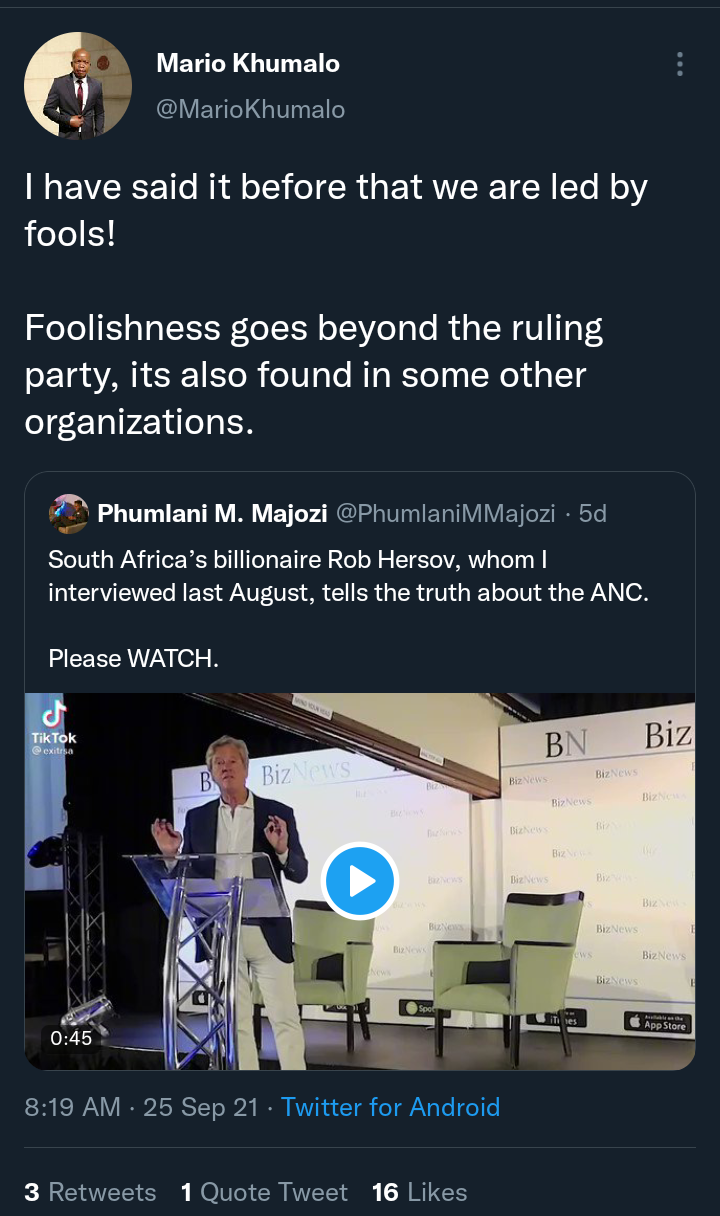 Mario Khumalo have always been of the opinion that that illegal immigrants, Undocumented foreigners and unsolicited refugees must be deported in mass back to their respective countries. He further said that South Africans must be put first in everything they do in the country, citing that foreign nationals are choking South Africans. Another person said that, “The state's ideals are good. The problem is: It isn't prepared to find ways of funding its welfare programs. If we had competent effective leadership in SOEs, they would be driving the economy while creating profits that could fund the welfare ideals it espouses”. Many political parties are up against the ruling party, the ANC, saying that South Africans have given the party enough time to effect changes in the lives of South Africans, but they failed over the years. Some are of the opinion that another set of politicians should be given opportunity to pilot the affairs of the nation instead of recycling the old politicians in the ANC. However, the ANC is promising more jobs, saying that they will perform better this time around. 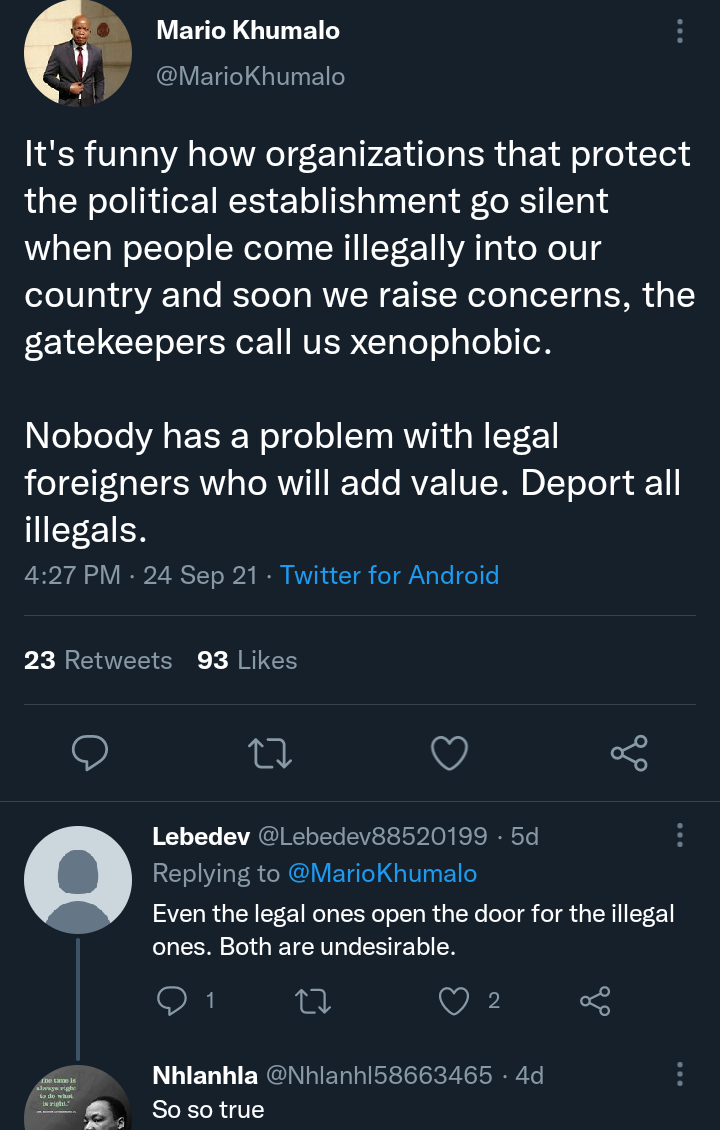 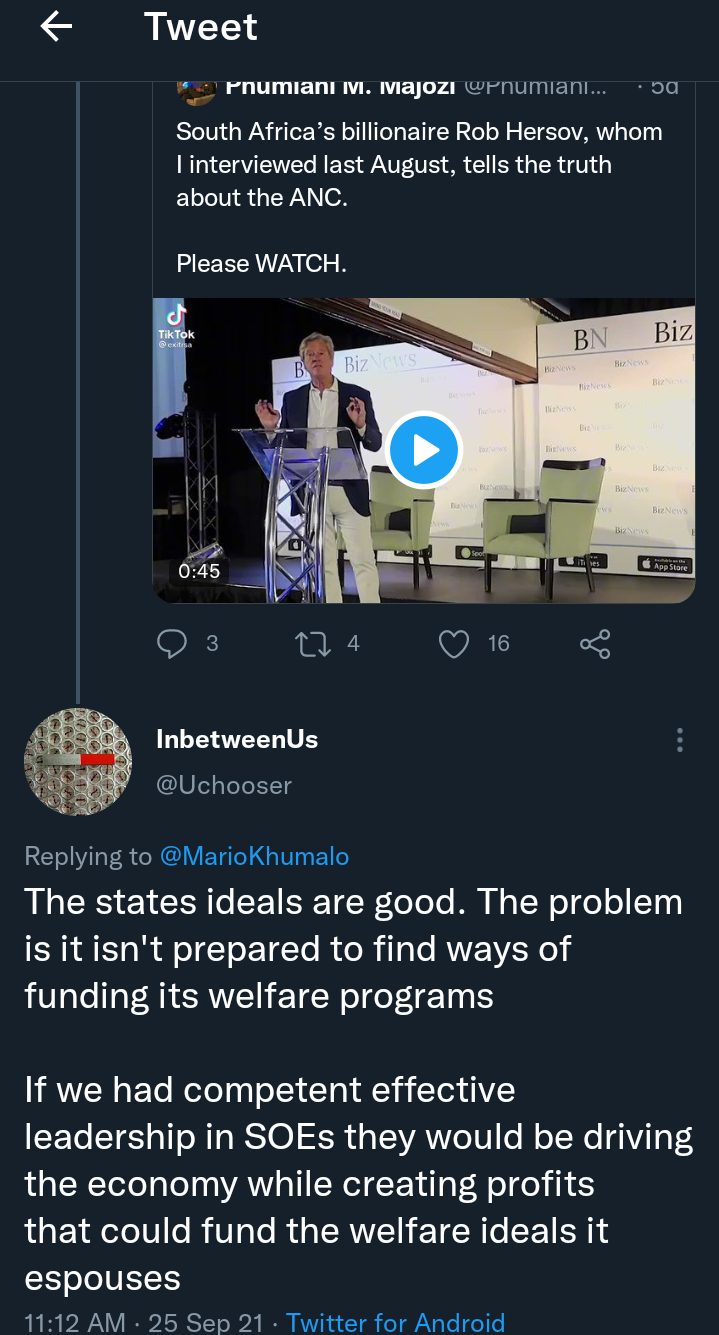 Mario Khumalo said that until the ruling party deport all illegal immigrants, then they are not representing the interest of South Africans. He earlier wrote on his Twitter page a few days ago, saying, “It's funny how organizations that protect the political establishment go silent when people come illegally into our country, and soon we raise concerns, the gatekeepers call us xenophobic. Nobody has a problem with legal foreigners who will add value. Deport all illegals”. Mario Khumalo along with Herman Mashaba are always referred to as political opportunists, who are out to use emotions to coerce voters into voting for them, declaring that their xenophobic instincts will not lead them anywhere.