By MrFunNews (self media writer) | 1 year ago 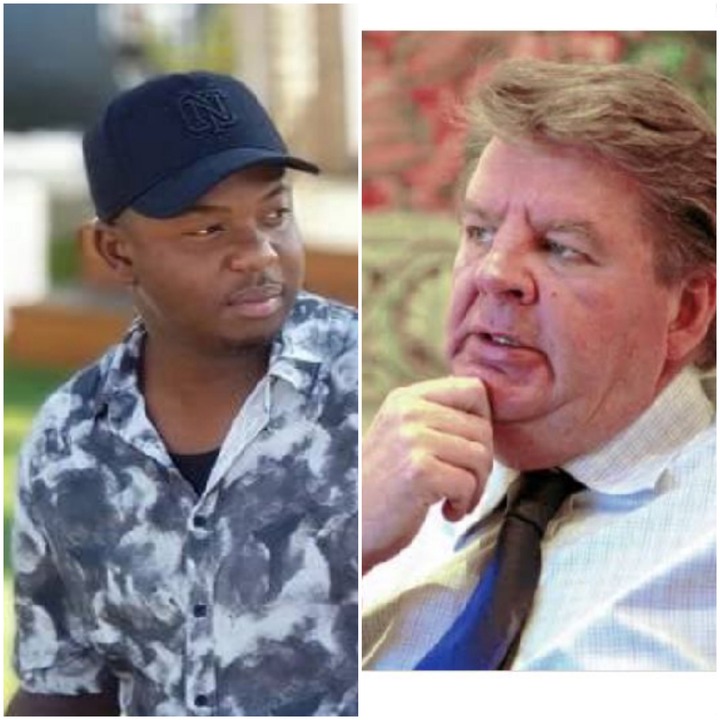 As you might have already heard, there was an article that revealed it all and the article is about South African billionaire Johann Rupert and his demands to the country's president.

It turns out that Rupert had, allegedly given President Cyril Ramaphosa an ultimatum, it may seem like Rupert wants Ramaphosa to make sure that the ANC Secretary-General Ace Magashule steps aside. 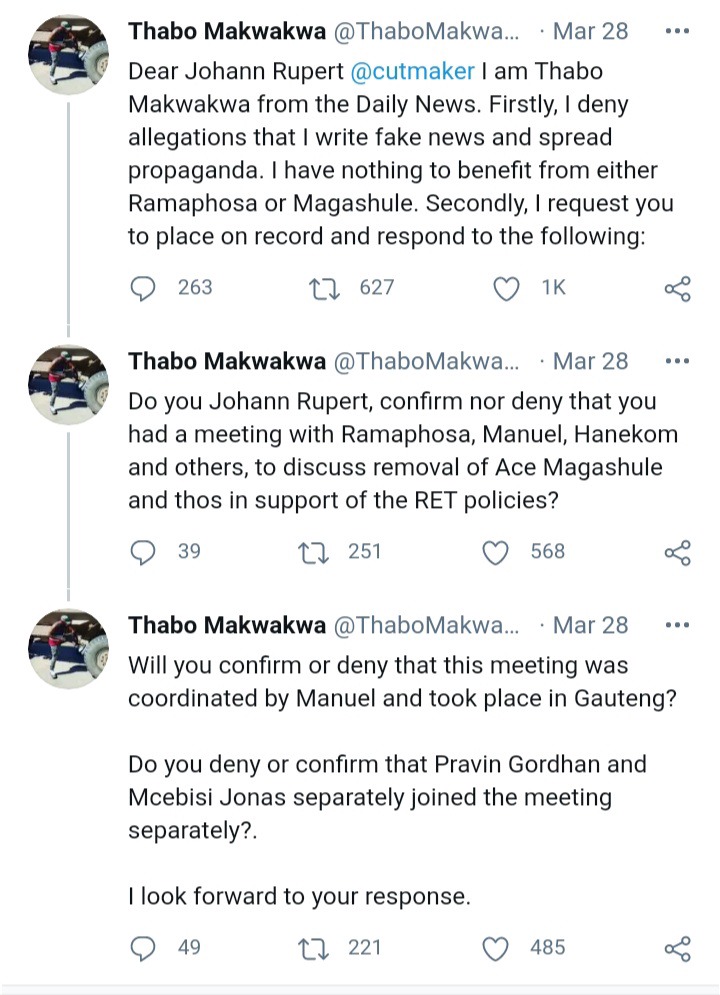 This is one story that has sparked a lot of conversations and this got to a point where the reporter who wrote this article got told that he writes fake news. And as much as the article caused a stir and had people reacting to it for hours, this has become more about the person who wrote the article than anything.

It seems like there was someone or some people who claimed that the reporter, Thabo Makwakwa was writing fake news, but this did not sit well with him and he addressed the allegations. 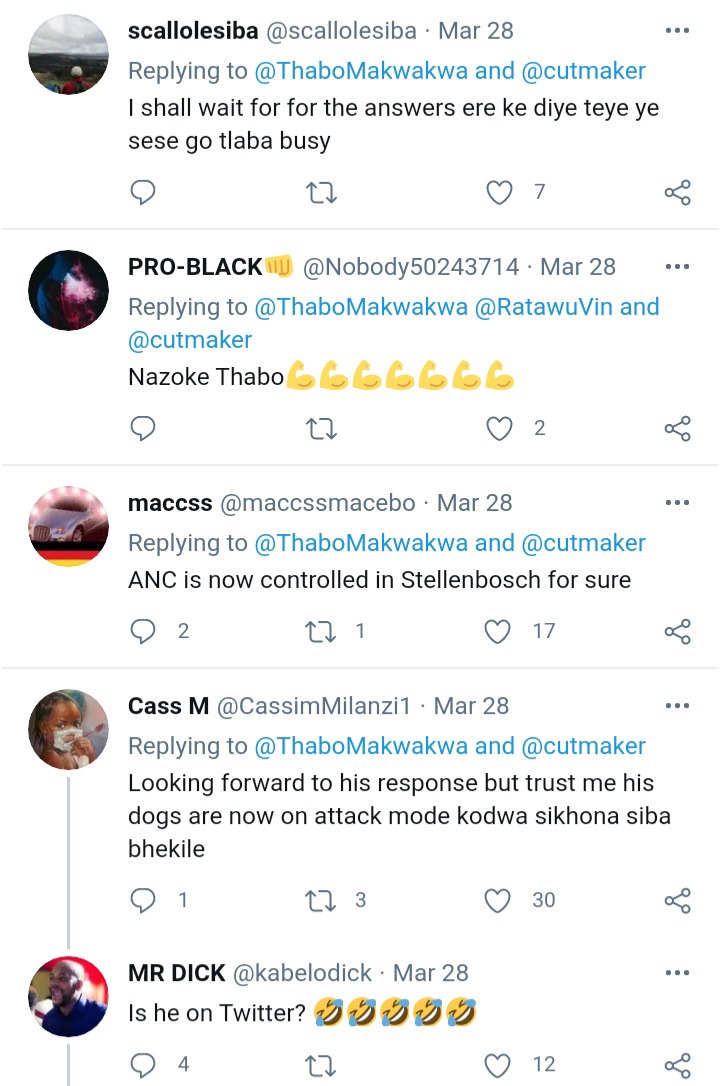 Makwakwa took to Twitter to give some clarity, he denied the allegations that he writes fake news and went on to mention that he has nothing to gain from writing the article. And this might have gotten a lot of people to believe that Makwakwa writes credible news as he had mentioned.

If he thought that he did not have something here, then he probably would not have written the article in the first place because he is not some small time reporter. 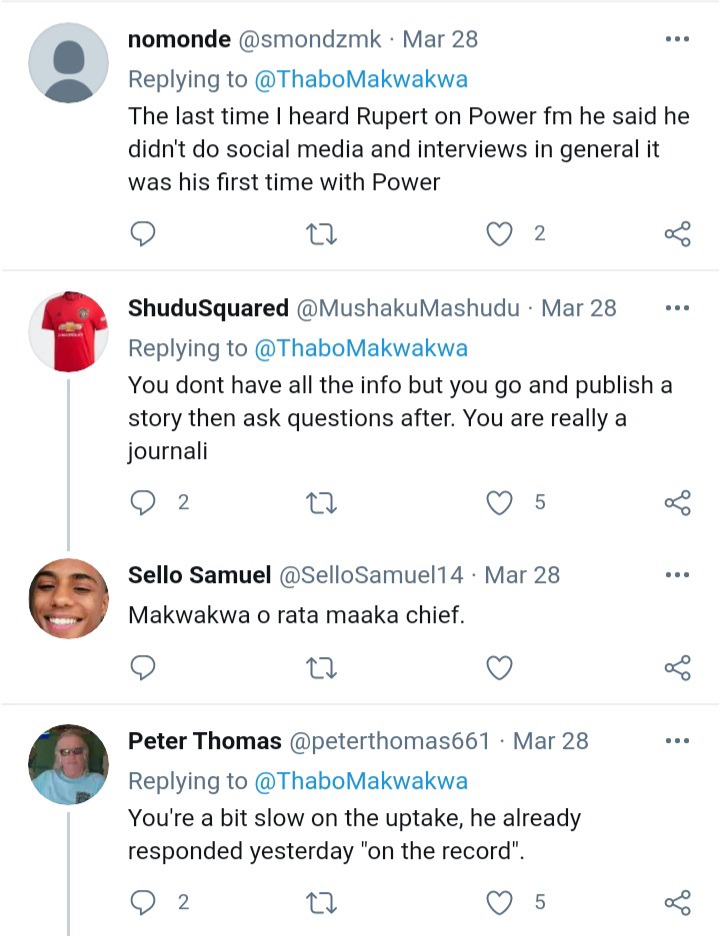 He is actually known and he probably cares about his reputation like any other reporter. What he did is to ask some serious questions, he tagged Rupert and asked him to confirm or deny meeting with Ramaphosa and the others named in the article.

Makwakwa also asked the businessman if he confirms or denies that the meeting took place in Gauteng, however, there was no response from Rupert and these are just some of the questions. 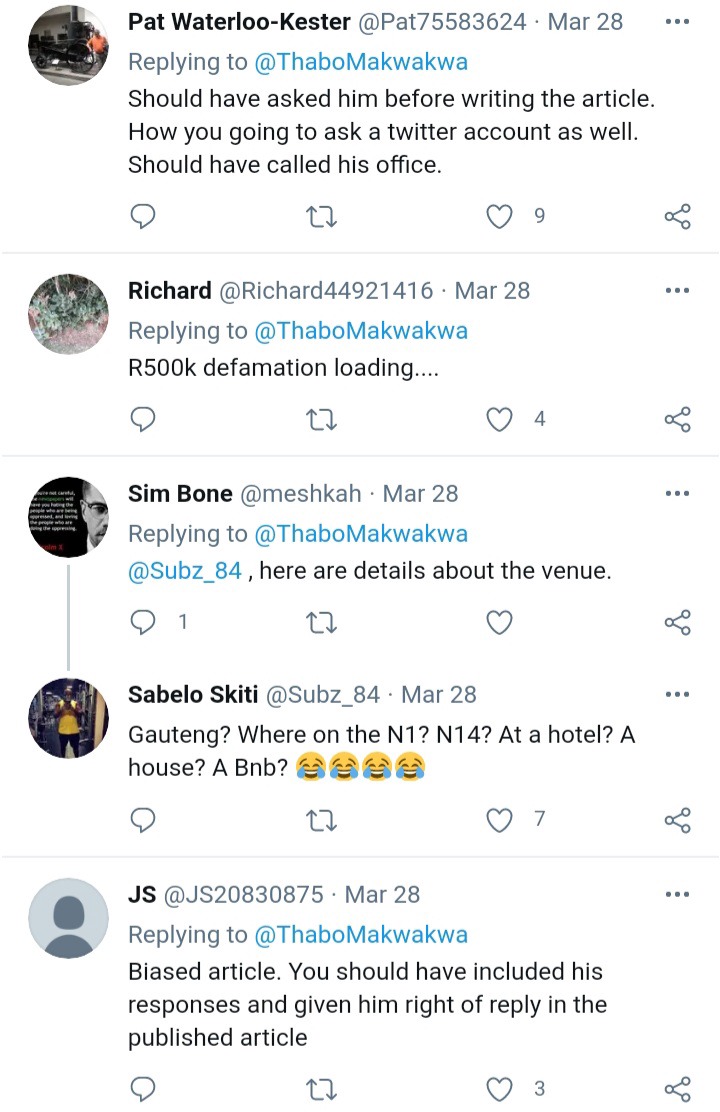 People had their say on this, with some saying that the reporter was just lying, but with no response from Rupert, some people might be convinced that there was some truth to the article.