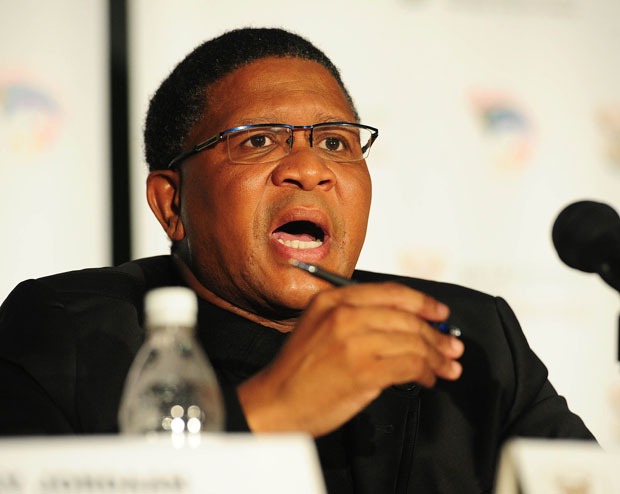 The Minister of Transport,Fikile Mbalula has come out guns blazing against the recent report that was published by Pretoria News. According to Pretoria News, it ended in tears between Cyril Ramaphosa's allies, Mbalula and the Minister of Public Works, Pravin Gordhan.

It is alleged that there was a fall out between the two ministers as Mbalula lashed out at Gordhan whom he accused of intentionally sabotaging his relationship with Cyril Ramaphosa.

According to the writer of this story, who is the Senior Editor of Pretoria News, Piet Rampedi, Mbalula accused Gordhan of leaking information which aimed at intimidating him and would cause some sort of rift between him and Ramaphosa.

Mbalula did not hesitate to lash out at the Pretoria News Editor, Piet Rampedi as he dismissed these news as fake. Mbalula took it to his social media and informed the public that there was never a clash between him and Gordhan. 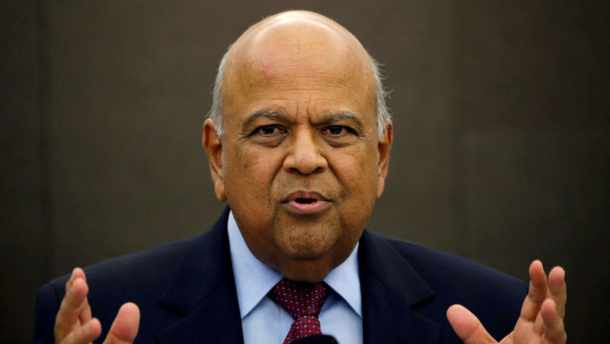 According to the sources mentioned in the paper, Mbalula also accused Phumla Williams, the chief executive of the GCIS, for failing to defend him from the 'attacks' from Gordhan and the media.

The report further added that Mbalula's ordeal, which resulted in him being chased out of the government's Economic, Investment and Employment Development virtual meaning last week,

followed complaints from Gordhan and other cabinet colleagues about limited inputs.

Mbalula was very quick to remind Rampedi about what he called a blunder, the Tembisa 10 scandal.