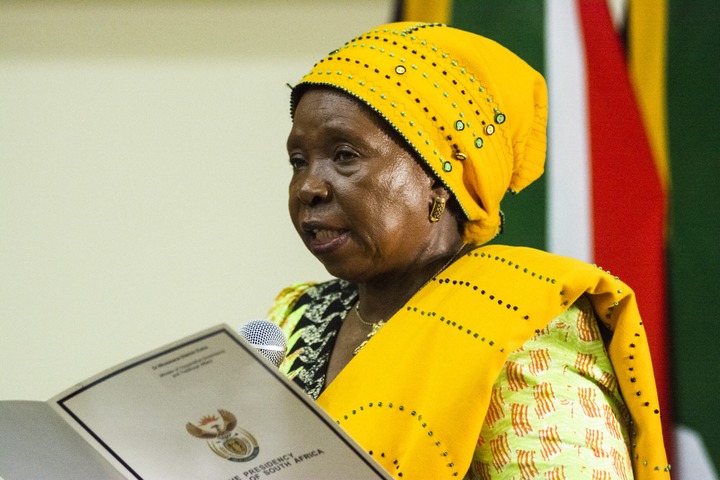 Cooperative governance and traditional affairs minister, Nkosazana Dlamini-Zuma said she is shocked by the passing of ANC comrade who had just been newly elected as mayor in the Eastern Cape.

Nkosazana Dlamini-Zuma said she is one of the people who had been looking forward to work with the fallen comrade at the local government sector.

Mzimkhulu Njadayi collapsed to his death during a council sitting only a few days after his election. 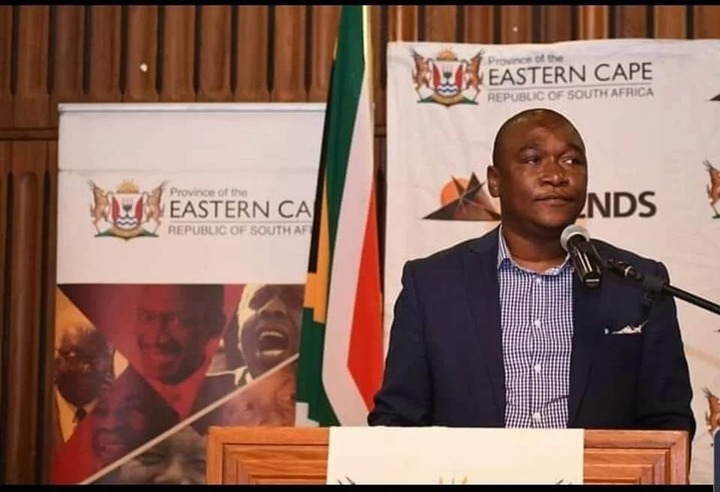 Cooperative governance and traditional affairs minister, Nkosazana Dlamini-Zuma said Njadayi was a product of the Youth League in the ANC and was just elected as district mayor of the Sarah Baartman in Eastern Cape.

"I am shocked to learn of the passing of Cde Mzimkhulu Njadayi, affectionately known to many as 'Scara'. A product of the Youth League, he was just elected the District Mayor of Sarah Baartman. I am one of many who was looking forward to working with him in the LG sector," said Dlamini-Zuma. 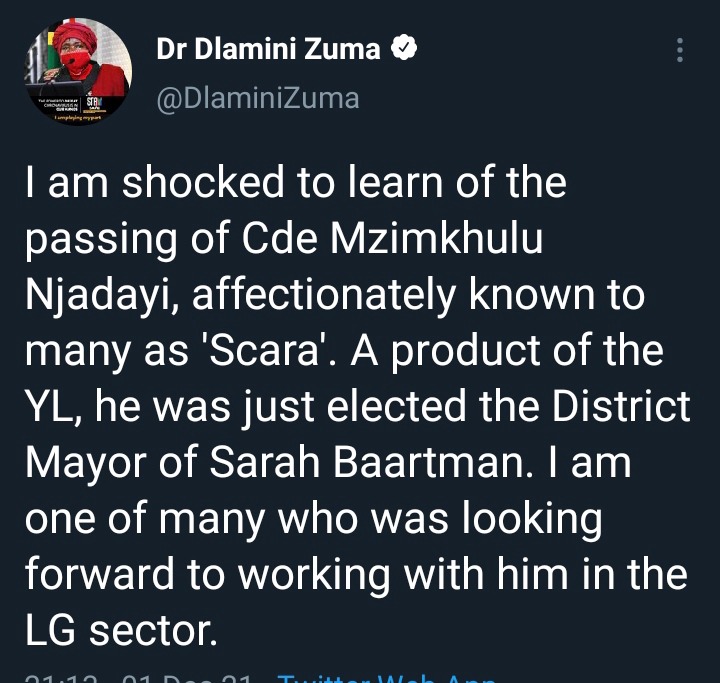 Njadayi was chairing his first mayoral committee meeting with his new team when he died. 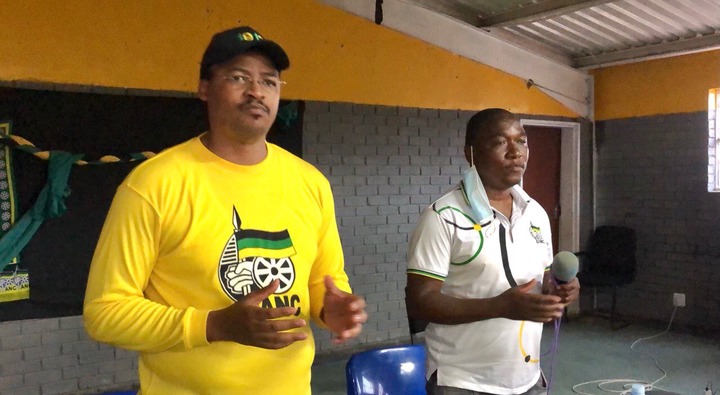 The municipality had held an inauguration to welcome the new council in the previous week.

Provincial secretary of the ANC in the Eastern Cape, Lulama Ngcukayitobi, also confirmed that Njadayi's death followed a council meeting.

In a statement, he also expressed shock over Njadayi's death.

"On behalf of the Sarah Baartman District Municipality, we send our condolences to the Njadayi family, his colleagues in the ANC and all political leaders across the length and breadth of this country," he said.

The ANC says Njadayi left at a time the party is experiencing a very difficult phase after suffering a heavy blow in the local government elections.

ANC is now focusing on rebuilding itself in preparation for the provincial and national elections to be held in 2024.