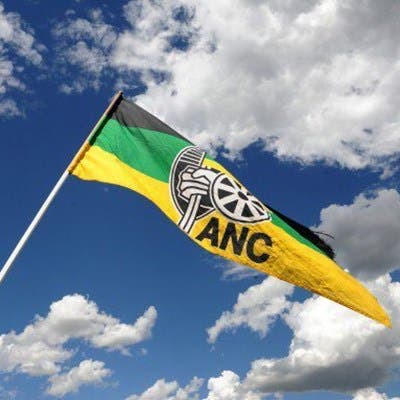 The African National Congress (ANC) has been on the pedestal for many of its die-hard supporters over the years. However, some of their officials’ discipline has been questioned lately. Initially, any leader linked with the ANC is supposed to be on their best behaviour and not put the ruling party into disrepute. Unfortunately, some principles and morals have been tossed aside within the ANC to cater for inhumane behaviours. Now, it has been reported that a senior ANC leader has been arrested for allegedly drunk driving. This sort of ill-discipline has made numerous ANC supporters angry and some of them have called for the leader to step down. 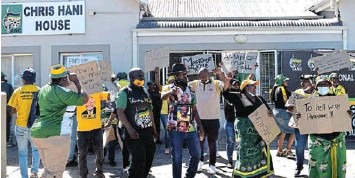 According to reports, the ANC Chris Hani Regional Treasurer, Madoda Papiyana has found himself behind bars for allegedly drunk driving. It’s believed that this is the third time Papiyana has been arrested for the same crime within two years. He was first arrested during the Covid-19 lockdown Level 5 in 2020 for driving under the influence of alcohol. As it is believed that he broke the rules and regulations of Coronavirus. This became a massive issue at that time, as he was told by the Provincial Executive Committee to step down from his positions within the Chris Hani District Municipality as a Chief Whip and regional treasurer. However, this decision was later on revisited as various party members wanted him back on board even though he was subjected to a disciplinary hearing. That’s when the National Prosecuting Authority (NPA) took a conscious decision to bring him to the party’s full activities and his occupation. 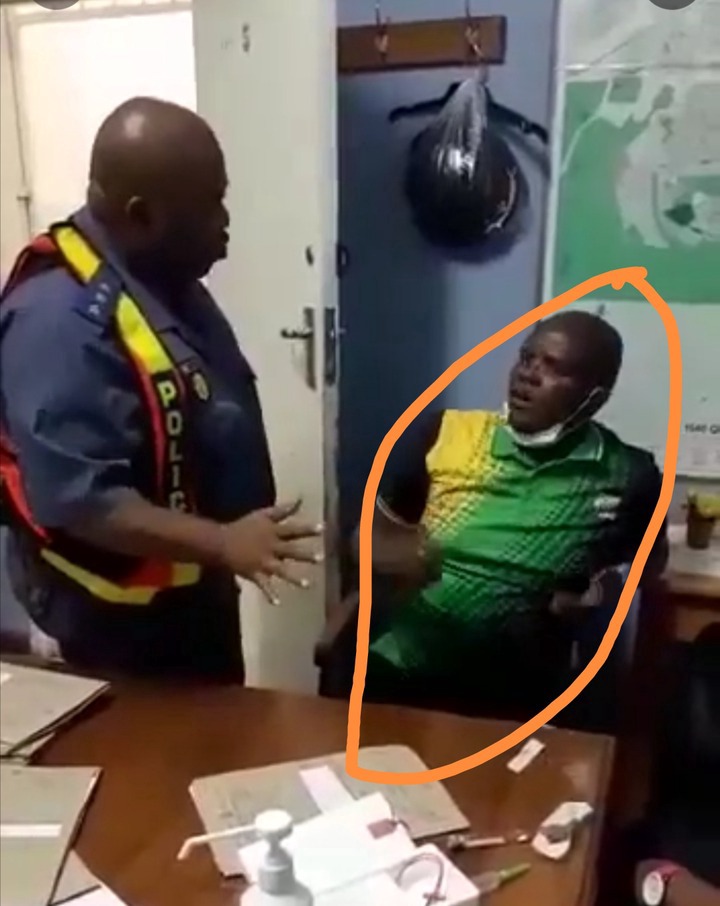 Papiyana is also regarded as the South African President Cyril Ramaphosa’ ally, as he’s close to the Eastern Cape ANC provincial chairperson, Oscar Mabuyane. With all the powers that he has within the ANC, it’s still not clear if he will be suspended from his occupation within the leading party or not. Nevertheless, the ANC will have to lead by example and whatever happens to Papiyana will show the people if they take the issue of drunk driving or not.