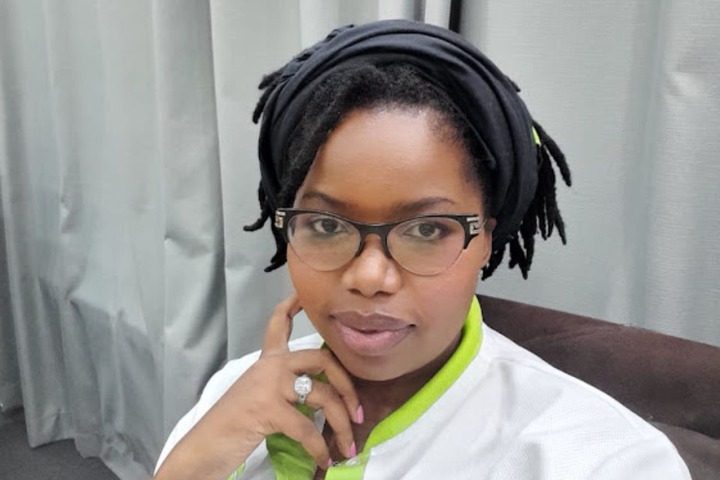 The ActionSA has lost the eThekwini regional chairperson as she has announced a decision to quit the party.

Busisiwa Ntshingila has announced that she has quit, citing that ActionSA is no different from the ANC.

In her resignation letter, she likened the opposition party, ActionSA to the ANC, saying that they were actually the same, just on different sides of the same coin.

Ntshingila stated that ActionSA is a far cry from what South Africa actually needs. At face value,she said that ActionSA seems like they have potential but it seems that , just like ANC, there are handlers and agendas that are well hidden and ultimately they will serve self interest and not the needs of the people that actually voted for them. 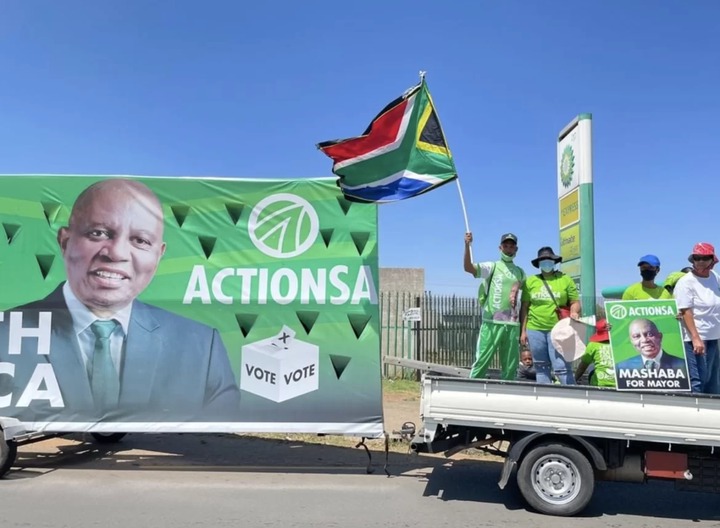 Last year this party fired Makhosi Khoza who was the provincial chairperson in Kwa Zulu Natal and also the mayoral candidate in eThekwini.

At the same time it is reported that the party has dissolved it's Kwa Zulu provincial executive committee with immediate effect.

In a statement, ActionSA said that it is clear that a group of individuals have been allowed to infiltrate it's PEC with the intention of creating instability within the party.