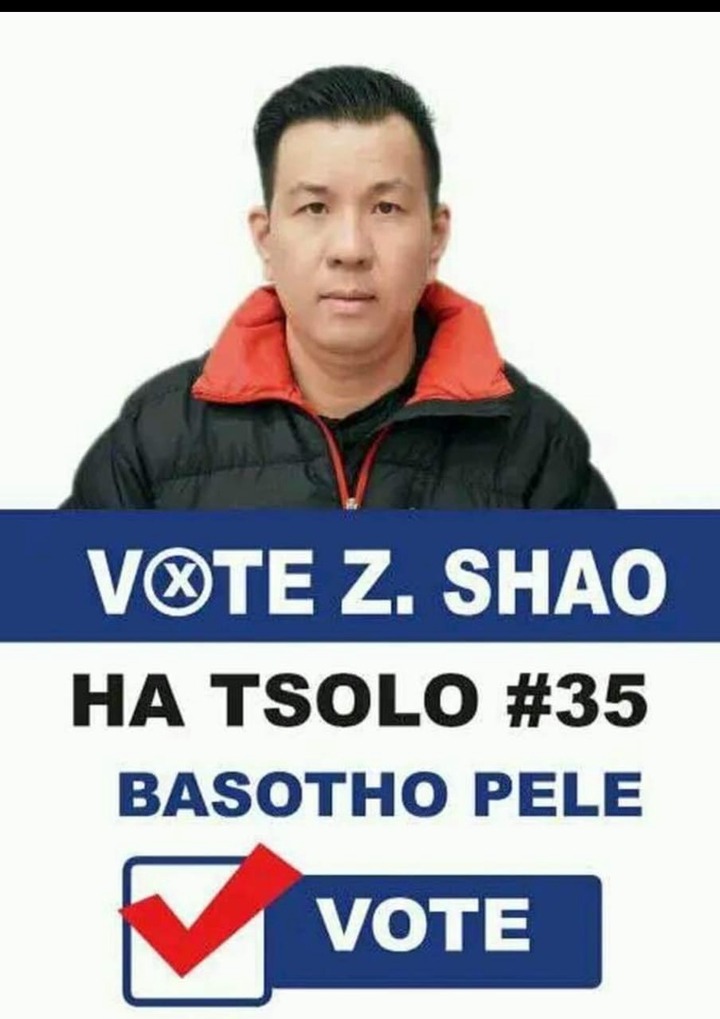 Lesotho is gearing up for its coming general elections which are due to take place on October 7. The landlocked southern African country of about two million people has seen a lot of political instability in the past which resulted in army interferences, the latest being in 2014.

In this election all 120 members of the National Assembly, the lower house of parliament will be elected. Only 61 seats are needed for a majority.

Lesotho is not the only African country that is gearing up for the polls there are many more that have already voted while others such as Somaliland will vote on 13 November and Tunisia on December 17. Kenyans also went to polls on 9 August, while countries like Angola and Chad will also vote on 24 August and September respectively. Zimbabweans will also go to polls next year with SA following suit in 2024.

In regards to the Lesotho elections a twitter user shared images showing a white man who look to be of Chinese origin. According to the tweet by @SizweLo the man in question is one of the candidates in the coming elections in Lesotho. 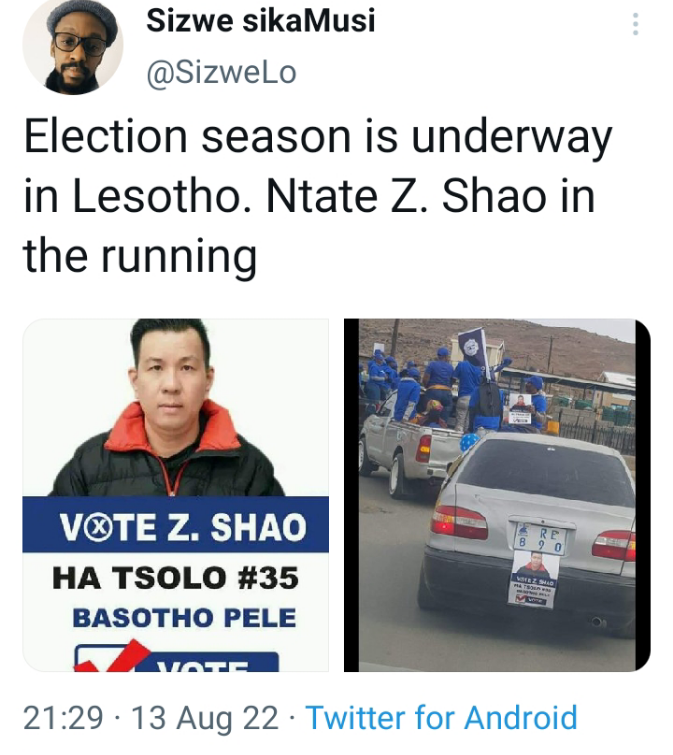 Mr Z Shao obviously looks different from the rest of the candidates and the population of Lesotho at large but voting for someone with the same skin colour also does not guarantee good governance. Maybe Mr Shao is the change which the mountain kingdom desperately needs. 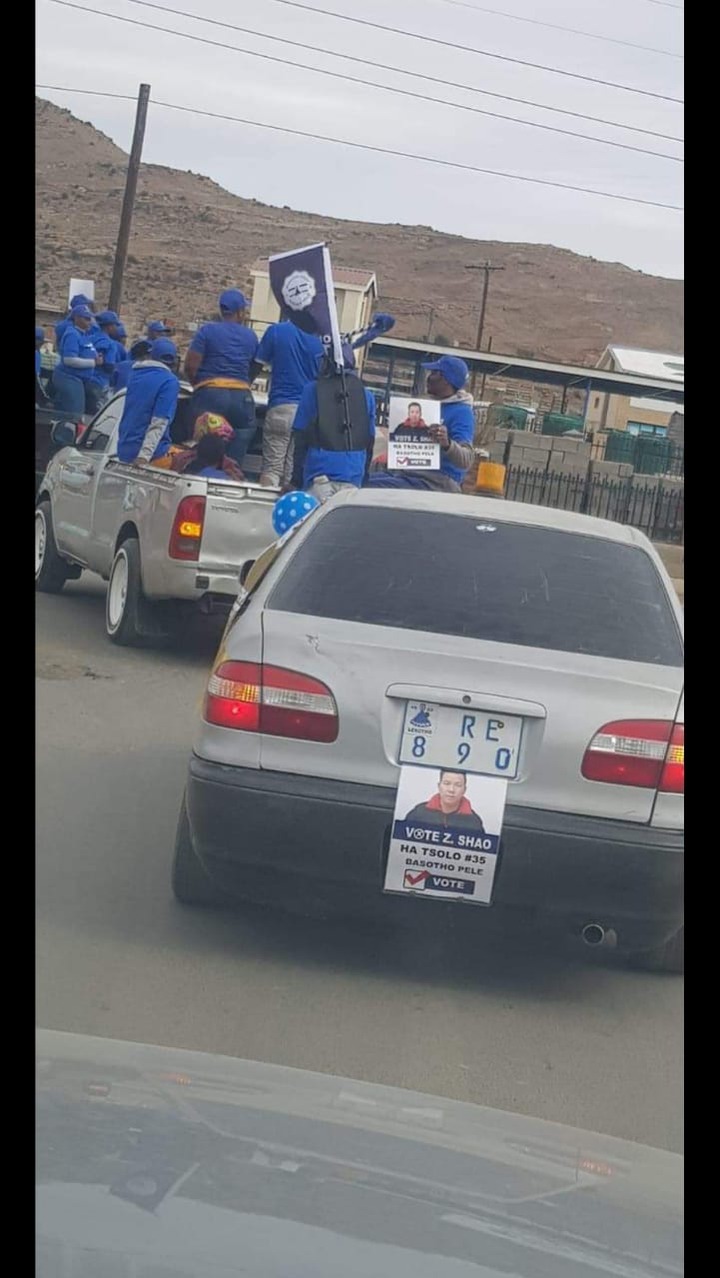 Africa has suffered too much in the hands of foreign invaders who came and stripped the continent and colonised it's people. In most cases these colonizers came in the pretext of friendship only to betray the locals and then enslave them. With that said, Africans will always be paranoid when it comes to who "rules" over them. We are not being difficult but we are trying to make sure we don't repeat our ancestor's mistakes by giving our lands away one squaremetre at a time. 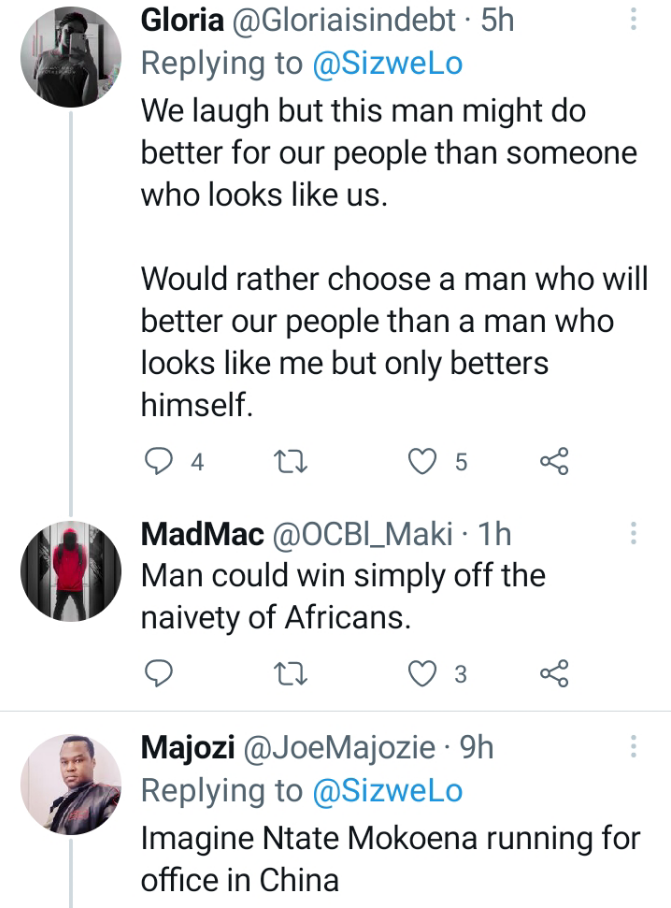 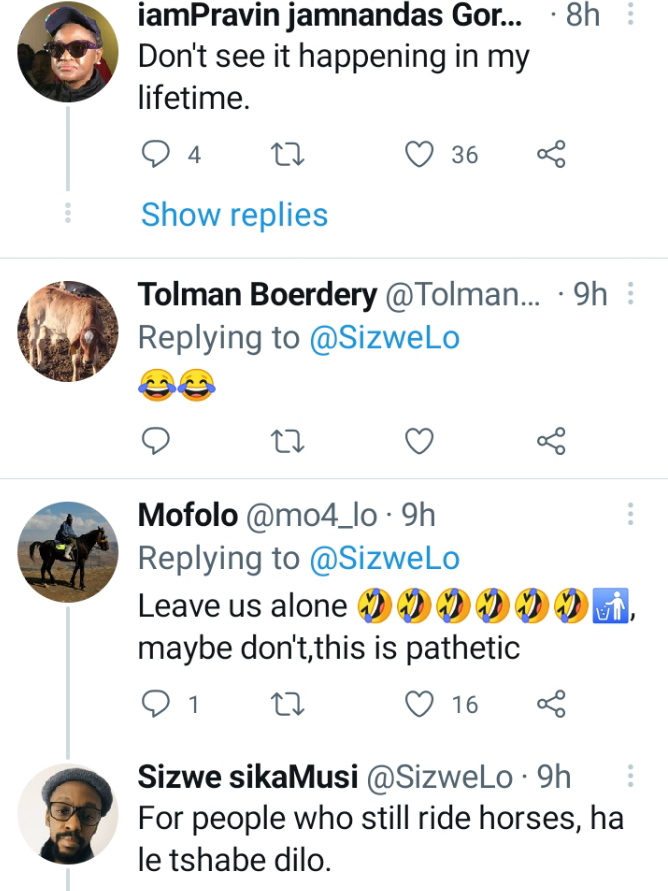 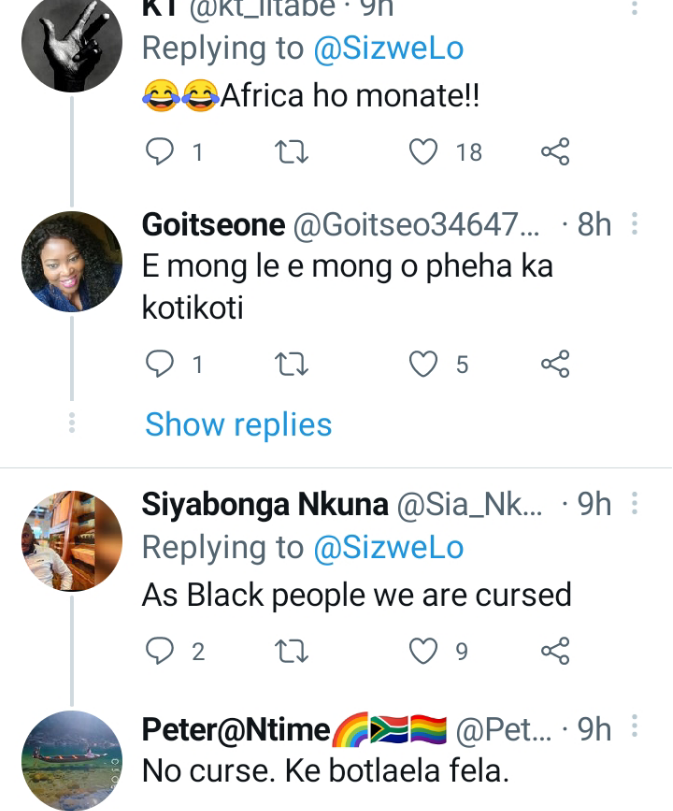 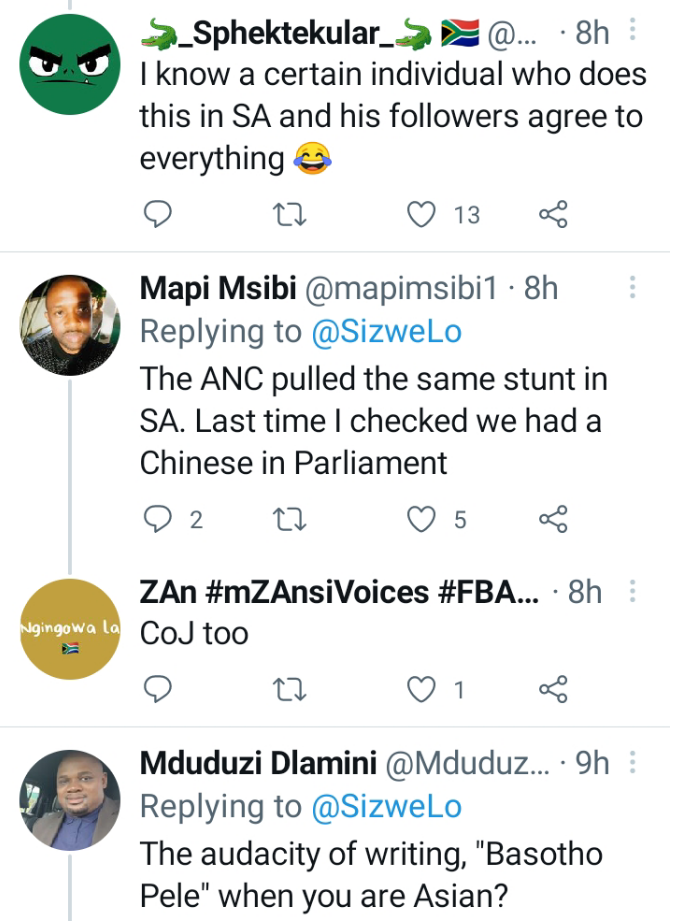 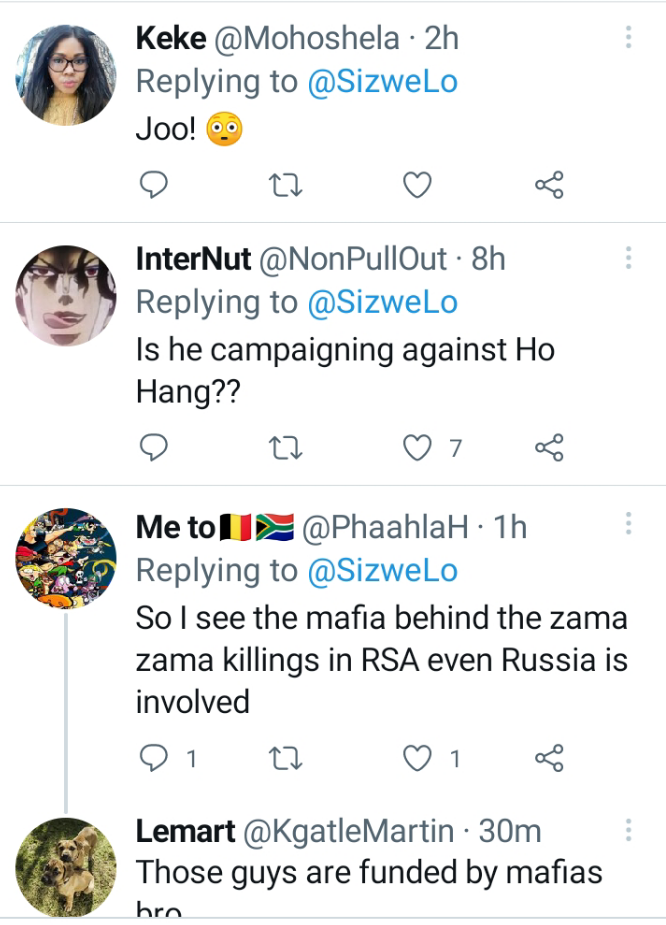 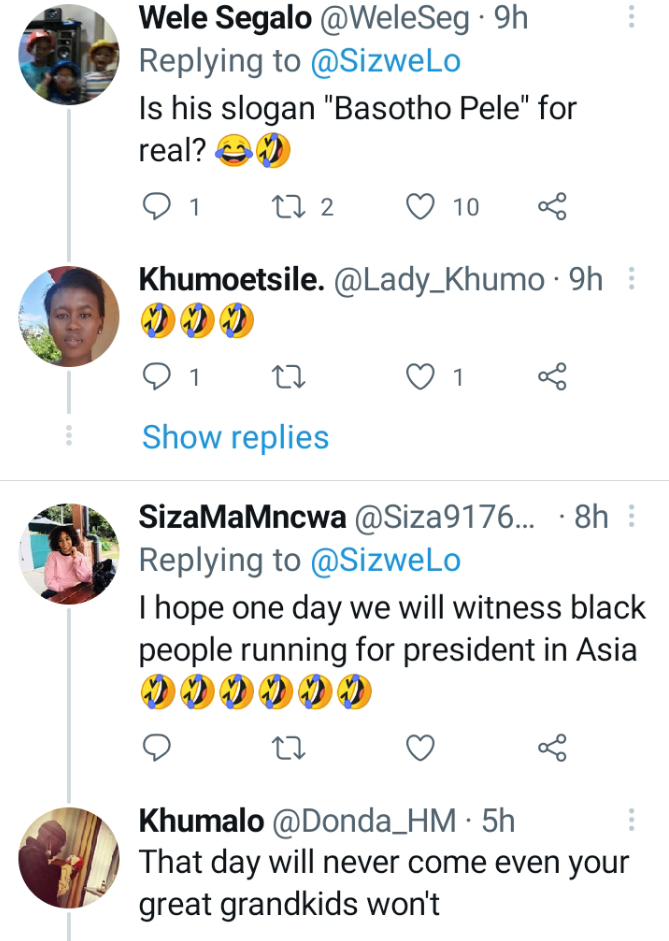 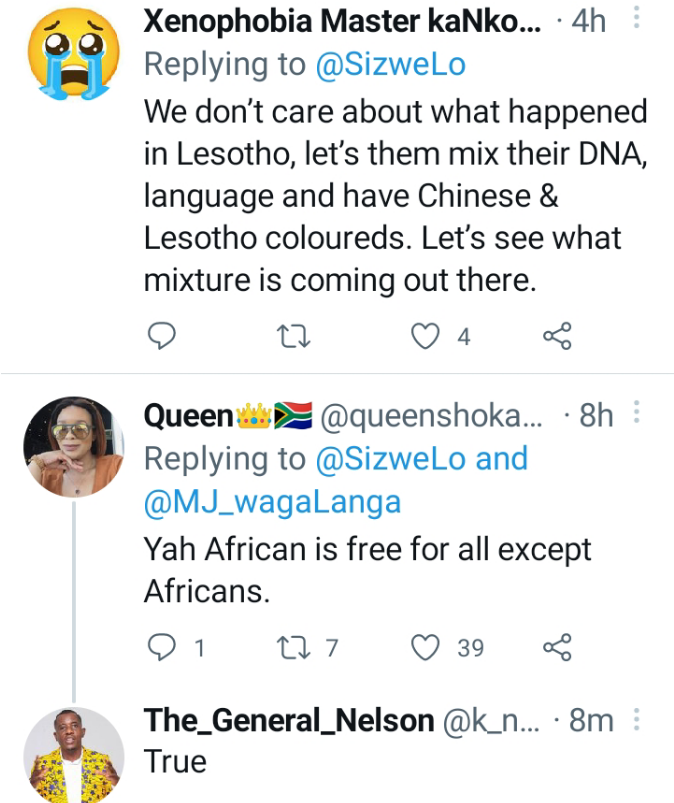 You saw how people reacted to Mr Shao's political ambitions of ruling an African kingdom one day, so what's your opinion on this.