How a Zimbabwean King lost Pretoria - his land

By Manamela (self media writer) | 21 days ago 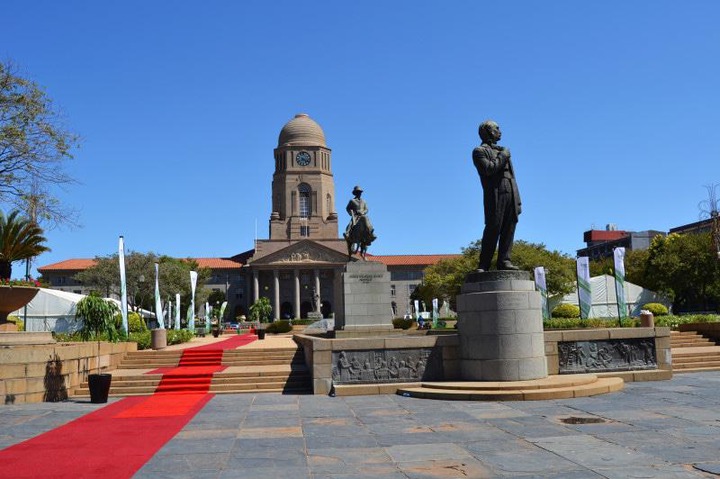 Mzilikazi Khumalo was born and raised in KZN. He was a friend of Shaka Zulu and one of his generals. He was a Chief of the Khumalo tribe in KZN. Unfortunate he clashed with his friend Shaka Zulu over the loot and he fled and he ended up in Gauteng. He made Pretoria his home by building two military kraals on the Apies River, "enDinaneni" was situation north-west of Pretoria on the road to Hartebeespoort Dam. He built another kraal at "enKungweni" along the Daspoort range of hills. 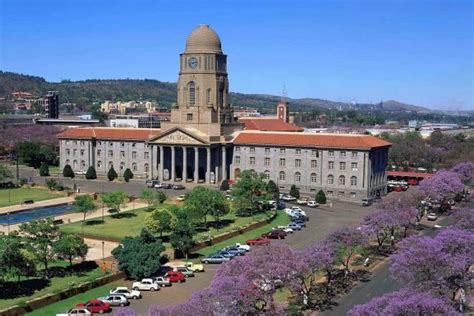 Mzilikazi's main residence was in the present day Meintjieskop on tbut later moved Magaliesberg range, to a place named "emHlahlandlela".

When Afrikaneer, Voortrekkers, led by General Hendrik Potgieter, started to arrive from the Cape, running away from the English Mzilikazi launched an attack on them trying to stop them from grabbing the land in Pretoria. He attacked them for the second time. His warriors carried off all the livestock owned by the Whites. Potgieter, determined to defeat Mzilikazi he attacked Mzilikazi and final, the Ndebeles didn't have a chance against the guns using Afrikaaner. He was defeated and forced to flee to the present day Zimbabwe and he his kingdom there.

Later Andries Pretorius and other men settled in the area. But the place was only called Pretoria after his son, Marthinus Wessels Pretorius after building a town there.

Look at the mansions they own. Some people went to school, studied and passed their grades (OPINION)