Former South African president Jacob Zuma has compared his arrest to the acts of the apartheid government towards the leaders who were fighting for Freedom.

Jacob Zuma says getting arrested without going on trial at court is exactly the same thing that was done by the apartheid government as he arrested us at our house, and also close the mouths of those who were fighting for freedom. 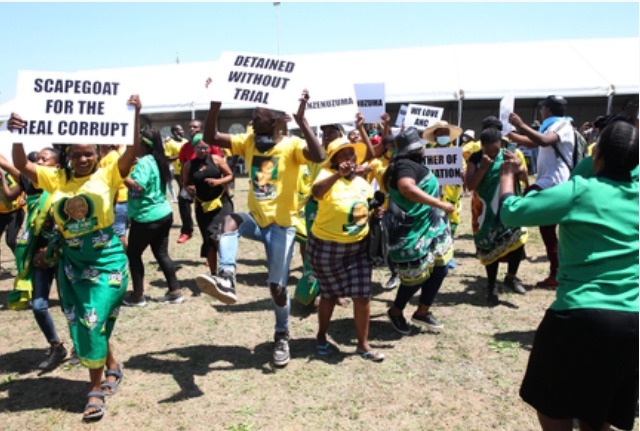 Msholozi said these words at his Welcome Ministry Service as he was released on parole. This event was held at People's Park, Durban.

Zuma communicated with the people who were gathering for a prayer session through digital Technology as he wasn't able to be present at this event. It was his first time addressing his fans ever since he was released on illness parole from prison. He told people who attended his prayer event that he is facing very tough times.

'Though i was released from prison, but hard regulations are placed against me. This situation reminds me of house arrests and mouth closure done to all the people who fought for freedom against apartheid government' stated Zuma. 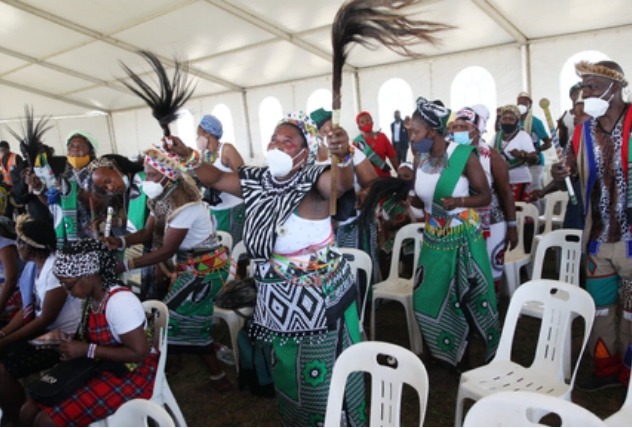 Zuma said what brings more pain to his heart is the fact that his rights are being challenged by a black government who's supposed to know the pain of being discriminated and oppressed againsts.

Zuma was charged and sentence for 15 months in prison after denying to appear fir question answering at Zondo's commission. Zuma still feels like his rights were tramped when he got arrested.

'This government has sentenced me for defying the court's instruction without going to court first. Things are messed up in this country.' Stated Zuma

This event was distracted by heavy winds as some of the people had been gone home during the time when Zuma connected with his fans via digital Technology. 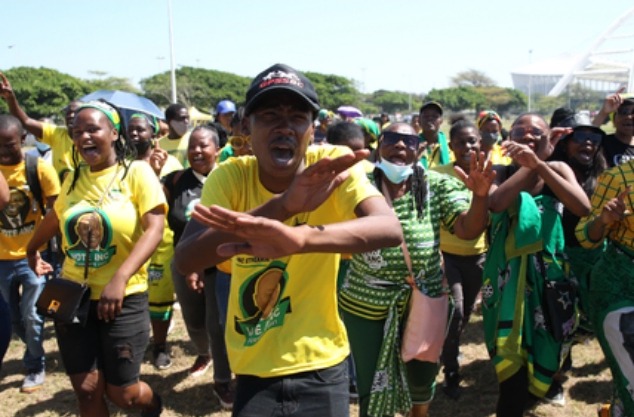 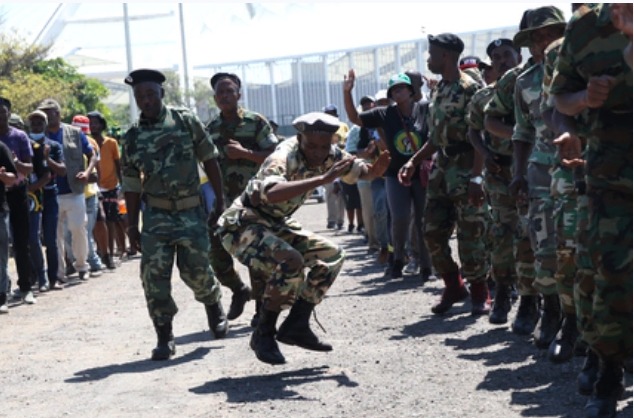 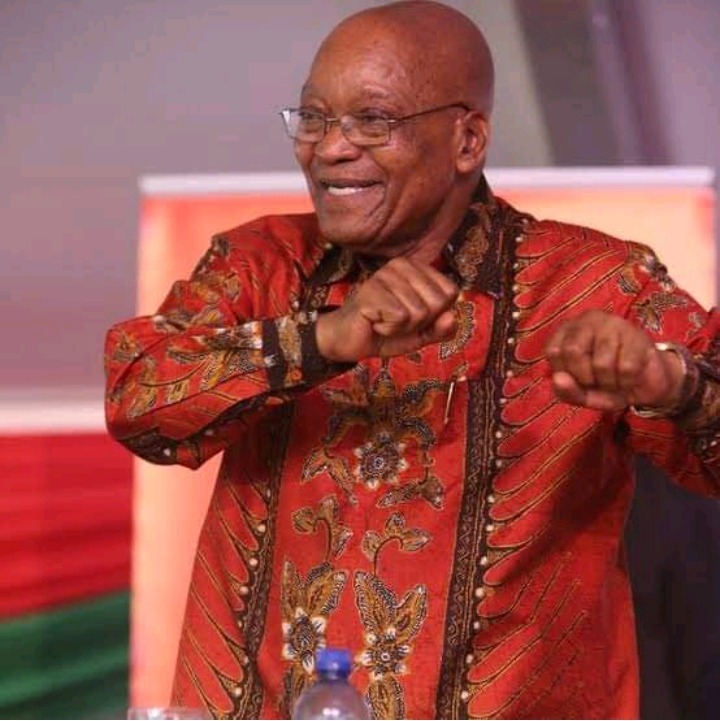