A Prominent ANC member Tony Yengeni has captioned a picture of himself standing next to the former Governor of the South African reserve bank, Tito Mboweni with some rather interesting information. Apparently, the two well-known ANC members met to catch up. And according to Tony Yengeni, the duo had what Tony Yengeni described as " a beautiful short heart to heart conversation".

Tony Yengeni went on to indicate that when he was a fully fledged guerilla fighter the former minister of Finance, Tito Mboweni was a student at Roma in University of Lesotho. It must be remembered that both Tito Mboweni and Tony Yengeni have been part and parcel of South African politics for many years.

Today, South Africa is currently considered to be one of the progressive democratic state or society. And that is because of long protracted struggle that was launched against the then Apartheid government. 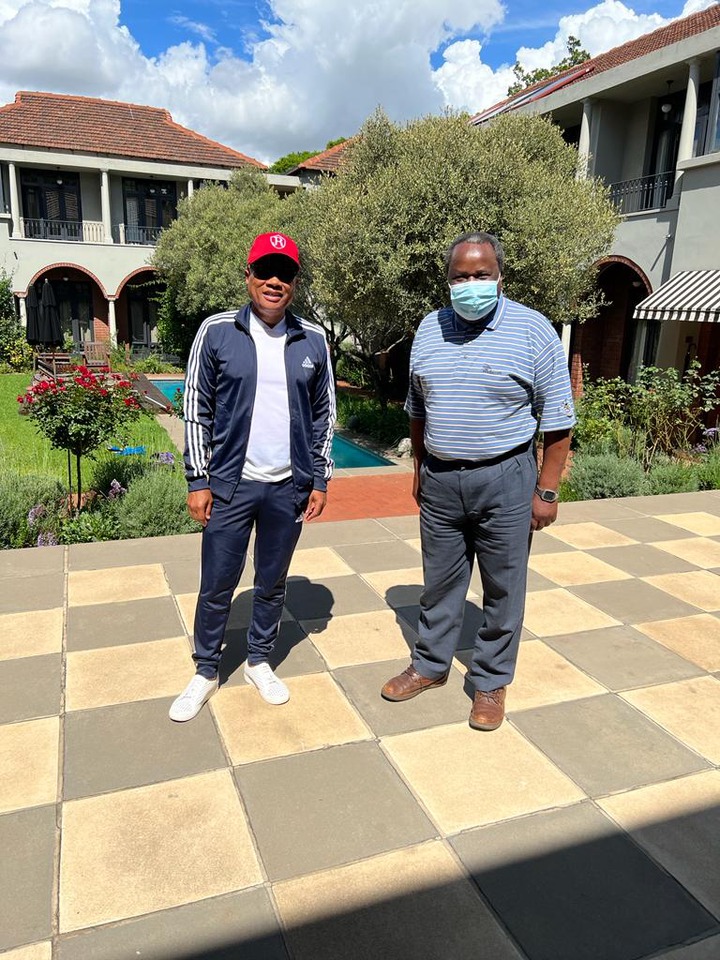 It is no surprise to find Tony Yengeni stating that he was a guerilla fighter. Those South Africans who are well acquainted with the dynamics of South African politics will readily recall that many freedom fighters had to be trained as guerilla fighters, in order to challenge the Apartheid government.

In his own words, Tony Yengeni stated the following:

"When I was a fully fledged guerilla fighter Tito was a student at Roma University in Lesotho .. ! We had a beautiful but short heart to heart today..with the Governor" 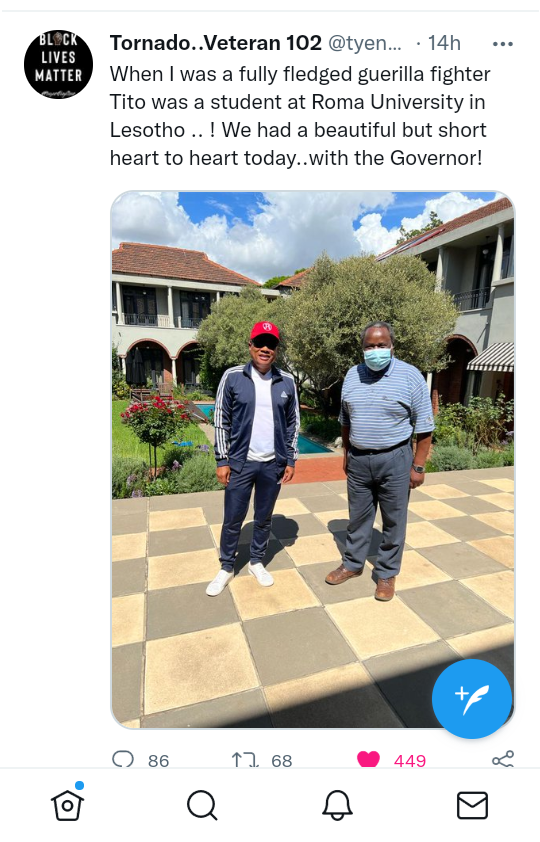