Eswatini soldiers could not hold it anymore and they decided to write a letter to one of their newspaper editors criticizing King Mswati. 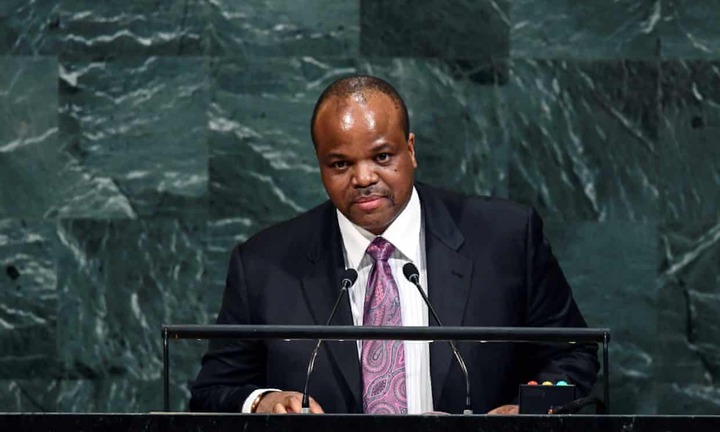 The soldiers work hard to protect the country against any intruders, the Eswatini soldiers wrote to the reigning monarchy and expressed their sorrows. People know and agree that politicians do not die a natural death, this is an example of the likes of Samira Machel, Hebert Chitepo, Morgan Tsvangirai, Martin LutKingking, and Steve Niko name but a few. If they happen to die they get created within three days because an autopsy cannot be conducted as people are not sure what could happen or if one of the revolutionists was cremated. 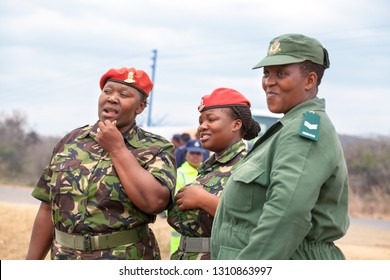 Eswatini has been in a bad state, young men and women who have fought and sacrificed their lives for that country lie all over in plains, mountains, and in many unmarked shallow graves, and others at not know where they reburied. But surprisingly the country is prioritizing the ownership of noodle firms and building bridges owned by foreigners. The country of Eswatini needs a leader who cherishes peace and unity, but not a self-centered and pleasing individual. Leadership has ups and downs that require a mature and disciplined mind, that takes everything seriously, and does not look at everything from a selfish point of view. 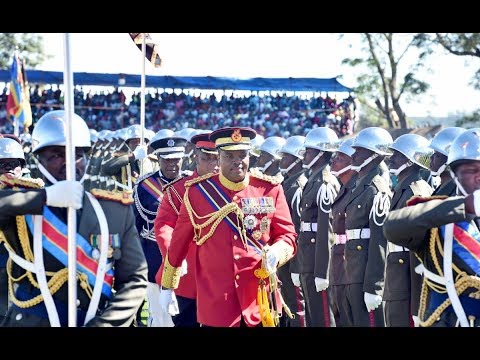 King Mswati never solved a problem but looked for someone to blame. He is now seen as a leader that identifies problems, yet his country needs a leader that solves problems. The soldiers have said that he does not do things alone, the soldiers as law enforcement agents are with him, but they feel like in his kingdom they are as good as useless. Many soldiers feel ashamed to be wearing the Eswatini defense force combat, if they are doing anything why then are the citizens being abducted, threatened, and killed like animals? Corruption and Smuggling are said to be the order of the day and have even taken a step up, journalists and activists are arrested, but the soldiers feel like they are not doing anything about all this. 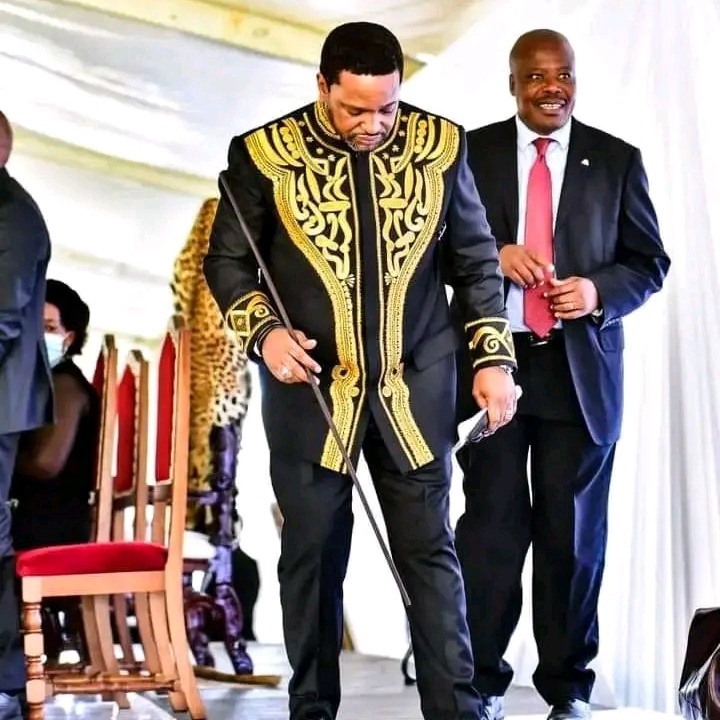 As peacekeepers when the opposition is oppressed and denied to exercise their rights, as soldiers they need to change their mindset. Soldiers believe they have the power to change the system, their King is killing the goose which lays the egg by increasing taxes. They feel they are being ruled by professional thieves and also robbed by the same government that they put into power. As taxpayers, they want to know how is their money used. These at but a few of the grievances expressed by the Eswatini soldiers. 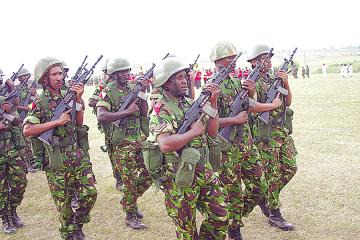