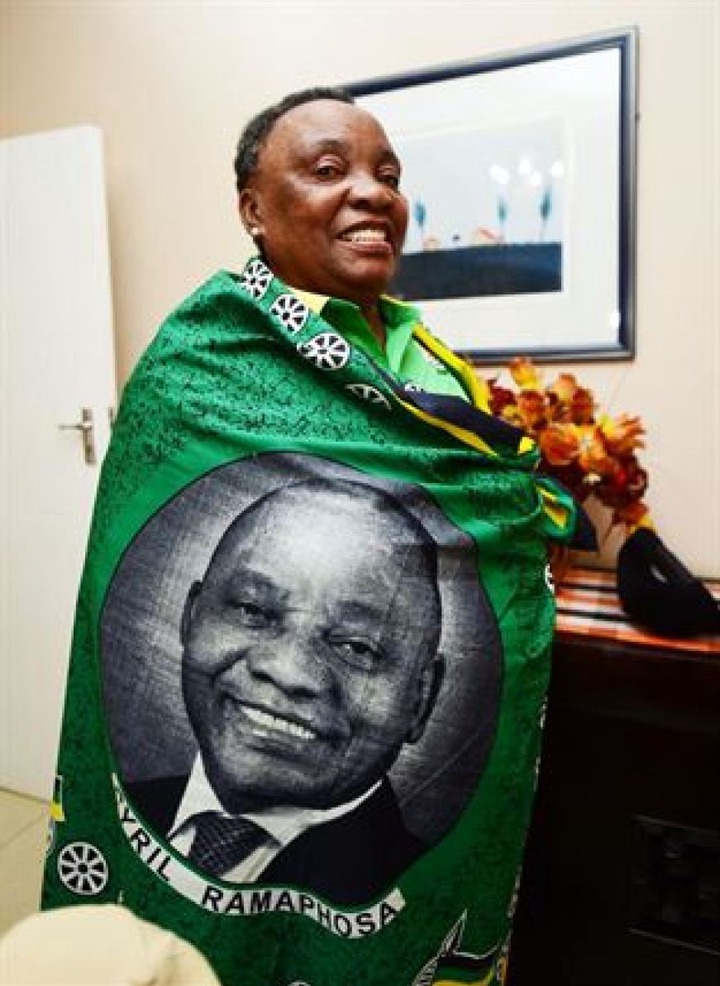 Angry Soweto residents attack Ramaphosa's sister They yelled at her to "call your brother" to address their complaints and threatened to burn down her house, she added.

Lock the door and don't let anyone in! President Cyril Ramaphosa provided this advice to his sister, Ivy Ramaphosa, who lives in Chiawelo, Soweto, while locals protested outside her house over a recent power outage.

The president's frightening counsel to his sister underscores the township's feeling of urgency and fury over blackouts, which owes Eskom R7.5 billion, down from R12.8 billion after the company wiped down R5.3 billion in debt.

Ivy stated that the president also urged her to remove the emergency light bulbs that served as a backup system during power outages, as this gave the impression to the demonstrators that she was the only one who had power.

Ivy described her dread this week when furious people gathered outside her house, forcing her to call her brother and the police. During Ramaphosa's visit, residents also expressed their concerns to him.

According to locals interviewed by the Sunday Times this week, Eskom crews have been visibly more active since Ramaphosa's pledge to people last week to address their energy problems.

Police have also made regular trips to Ivy's house since the event to check on her and her grandkids.