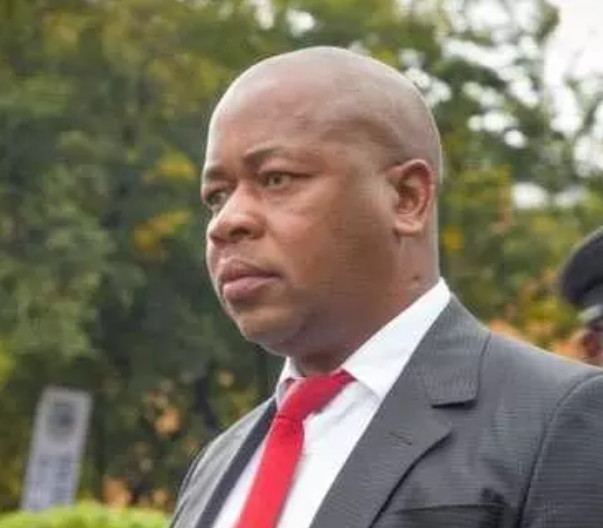 ANC Ekurhuleni Regional Executive Committee has dismissed the said resignation of Mayor Mzwandile Masina. The REC will discharge an announcement this evening.

A few says they should release him, since he is poisonous.

The Librarian who further said that "he additionally dismiss the resignation. He should work. He is the main persevering leader in the ANC."

Series of mixed reaction ensued by few South Africans who were angered by the ANC's rejection. See a few below

Republican says: "staged circus. He ought to leave on his inner voice and unshakable standards. He chooses to utilize his manikins."

Khuliso Mufeba says: "No, he can't leave before the clash of economic freedom in the course of our life is won. He is one of the only brave leaders we have in this nation. Fight on masses are behind you, don't be hindered by anonymous Twitter accounts that calls you names."

Willie says: "He's a busybody, let him leave and join his companion."

Msika says: "He should not leave. Kindly don't leave. Different city hall leaders ought to gain from you."

Zilukele says: "This was simply exposure stunt by Masina. In the event that he needed to leave he ought to have recently surrendered."

Content created and supplied by: Stonecold233 (via Opera News )