South Africa deputy president, David Mabuza has said that he is Certain that the ANC is going to retain power during the 2024 general election in the country. According to TimesLIVE, “ANC deputy president David Mabuza is adamant that the party will retain power in the 2024 general elections”. He is certain beyond doubt. The deputy president believes that Those saying ANC will lose power 'are dreaming,' disclosing that such is not going to happen any time soon. The deputy president acknowledged that there are corrupt people in the party, as well as factional battles and tussles, he, however, said that these are minor issues and cannot prevent the ruling party from retaining power. He said, “When you wear that black, green, and gold you must know that you represent the image of this movement. Whatever you do in whatever corner, if you are wearing this black, green, and gold — respect it.” 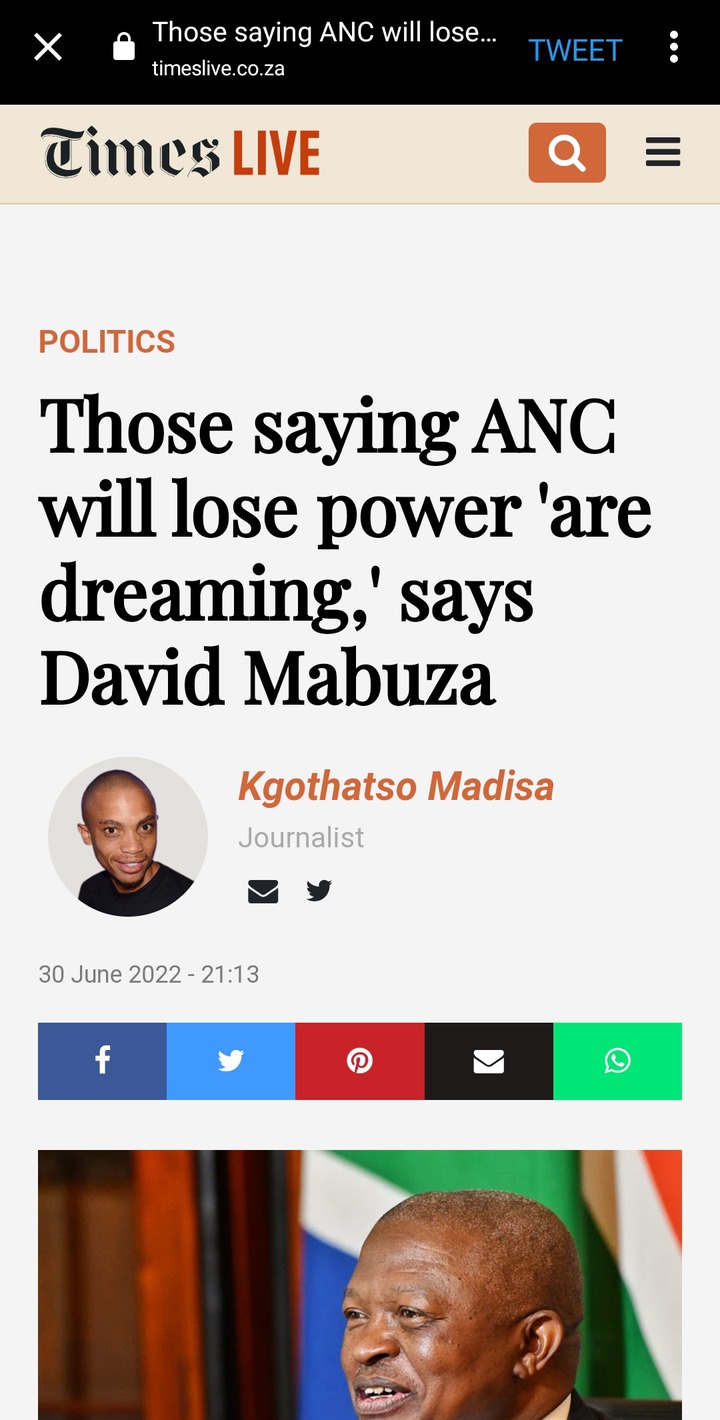 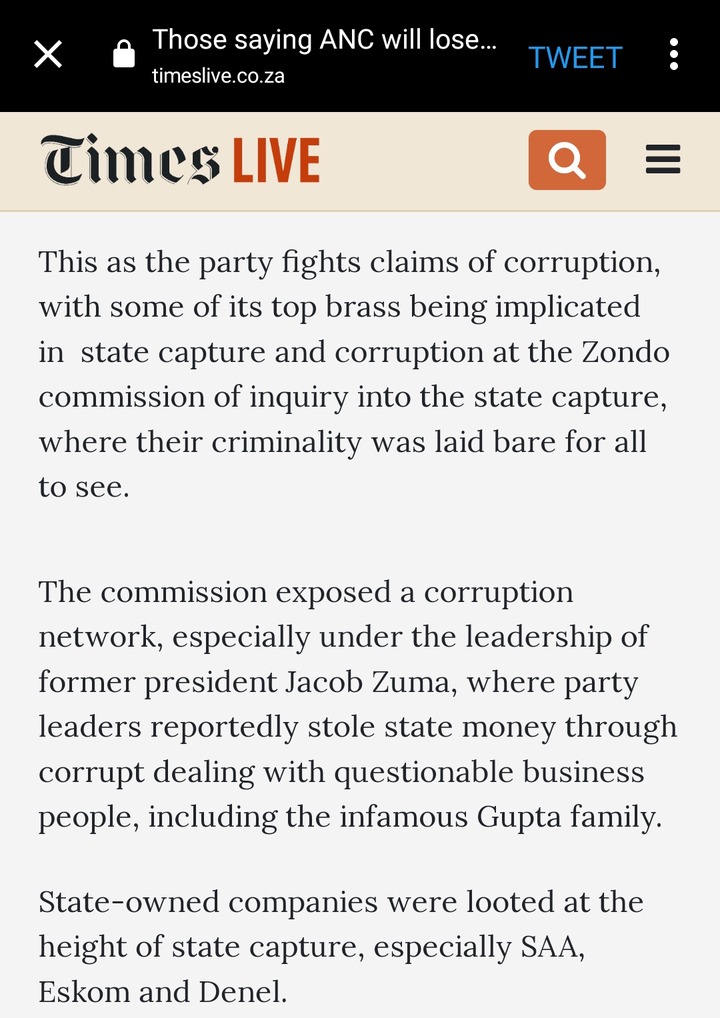 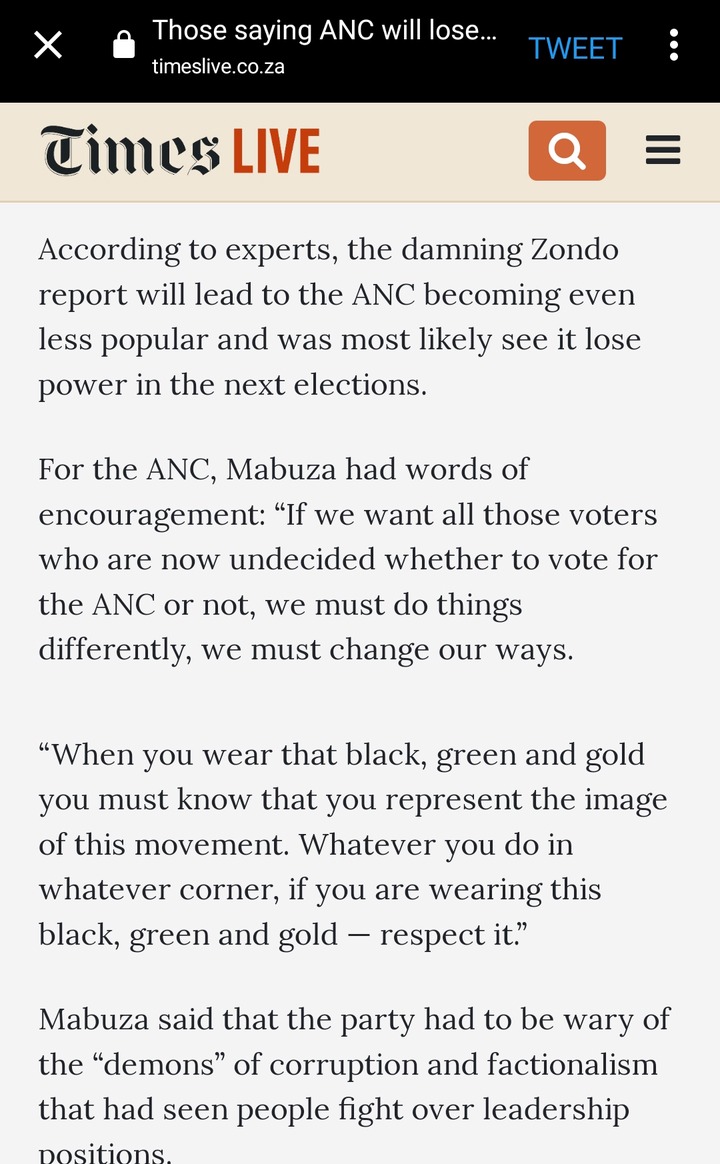 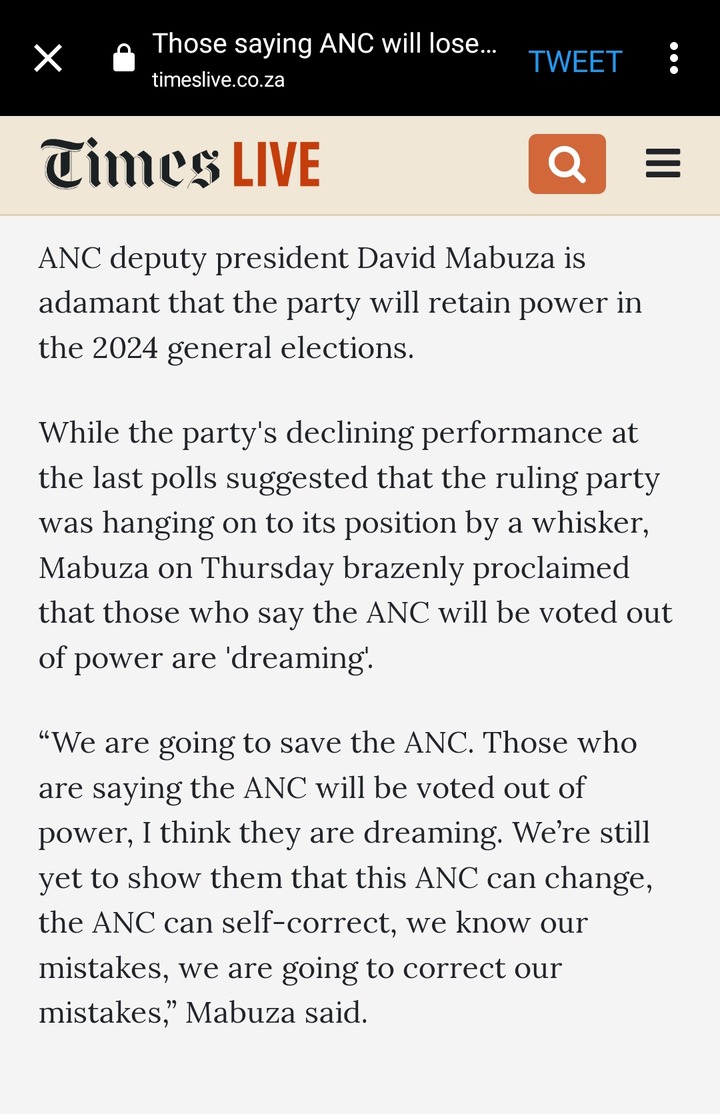 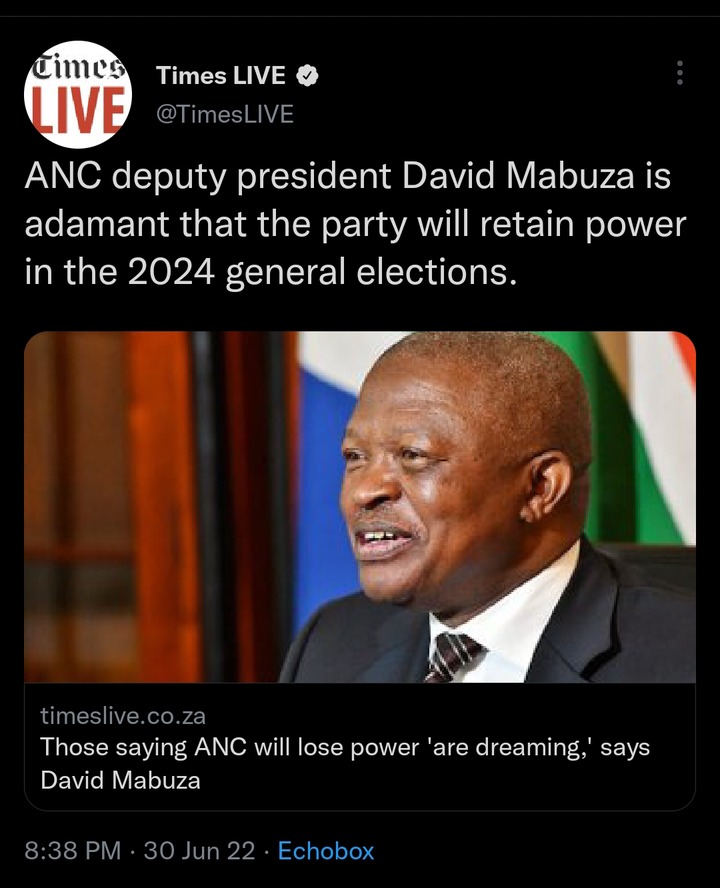 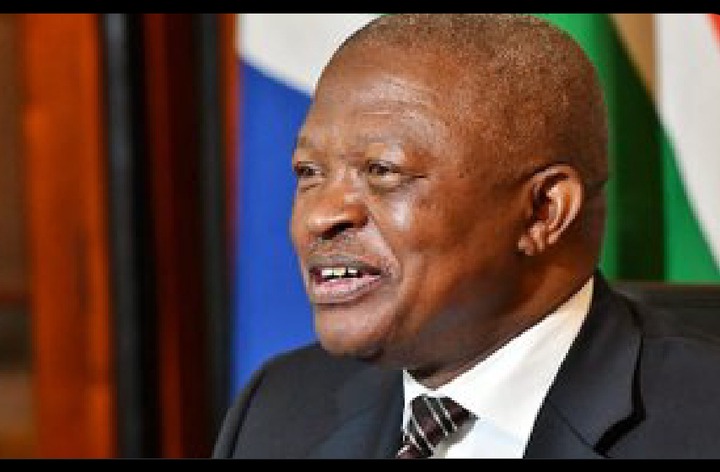 Rumours have it that the deputy president is going to seek re-election during the ANC Nasrec in December. The ANC heavyweight has enjoyed a good working relationship with President Cyril Ramaphosa. This could make him a formidable candidate during the ANC election conference in December, 2022. Furthermore, the deputy president noted that the ANC has a very solid structure in the country, disclosing that those who think that the ANC would be relegated to an opposition party should have a rethink because it is not going to happen. He said, “If we want all those voters who are now undecided whether to vote for the ANC or not, we must do things differently, we must change our ways". He believes that corruption is one of the biggest problems facing the ruling party. Furthermore, he lamented that State-owned companies were looted at the height of state capture, especially SAA, Eskom and Denel. However, he said that this present administration is committed to stamping out corruption. 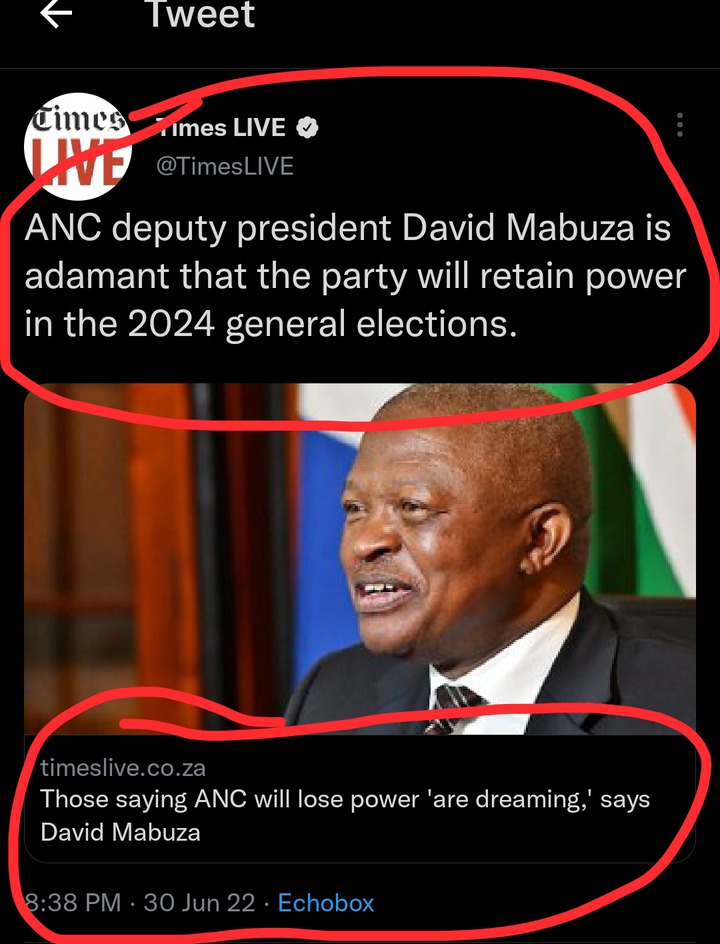 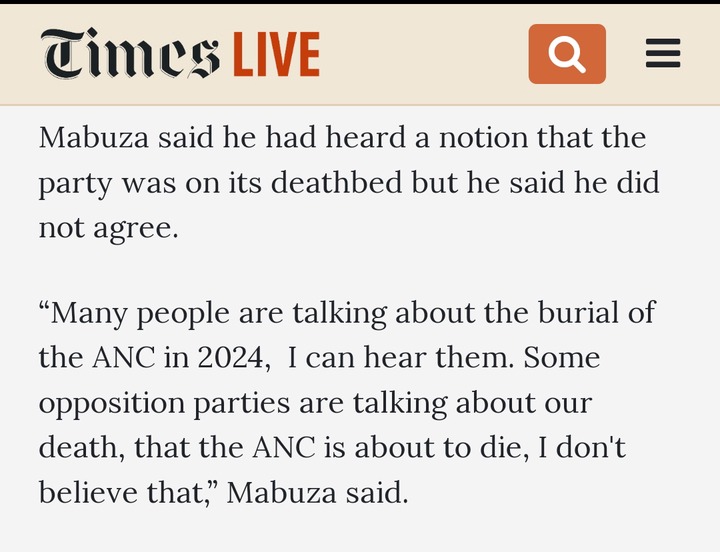