Political children are often taken care of in a democratic state. Such case is that of the daughters of Nelson Mandela and Oliver Tambo. 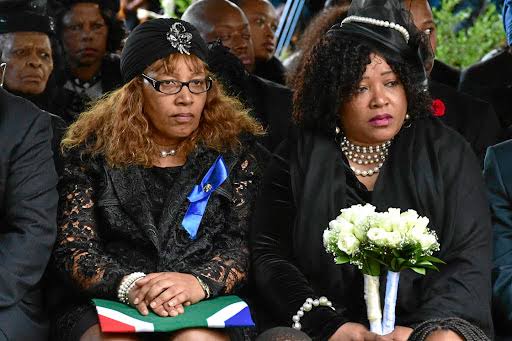 A daughter of Oliver Tambo, Nomatemba Tambo, currently serves as the High Commissioner of South Africa in the United Kingdom.

Both Nelson Mandela and Oliver Tambo served as the Presidents of ANC. 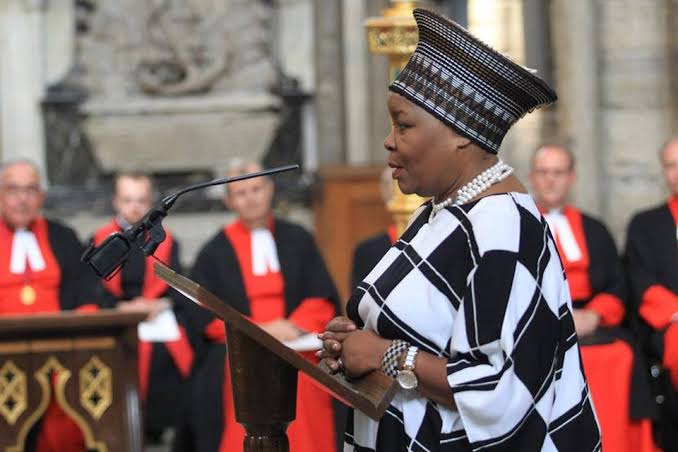 Nomatemba Tambo was made South Africa’s High Commissioner to the United Kingdom back in 2018 by President Cyril Ramaphosa. She previously served as South Africa’s Consular General in Hong Kong between 2008-2012. 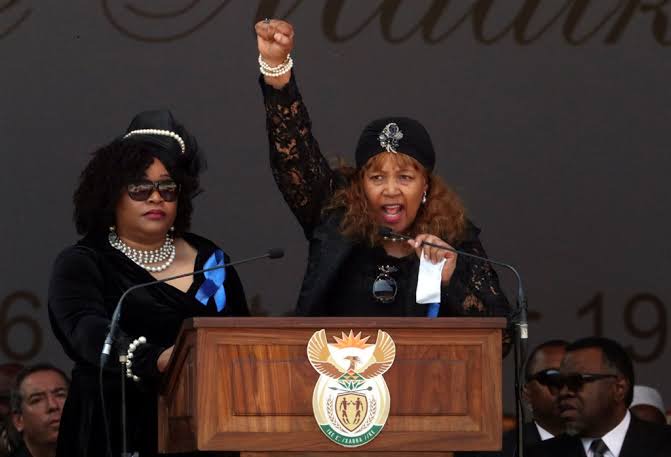 Princess Zenani is the elder daughter of Winnie Madikizela-Mandela and Nelson Mandela. She is a sister in-law of Eswatini’s King Mswati III as she was married to his brother, Prince Thumbumuzi. 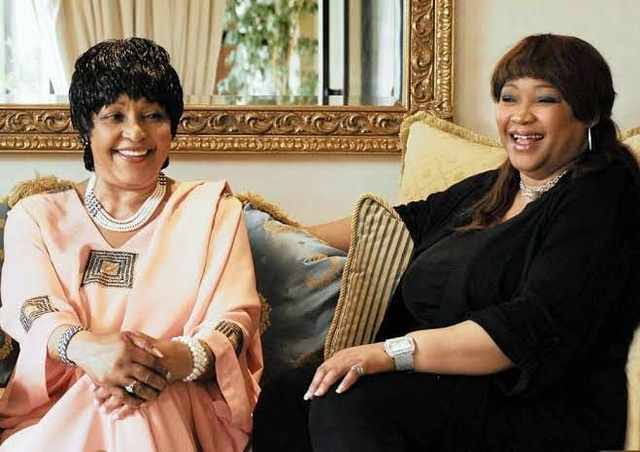 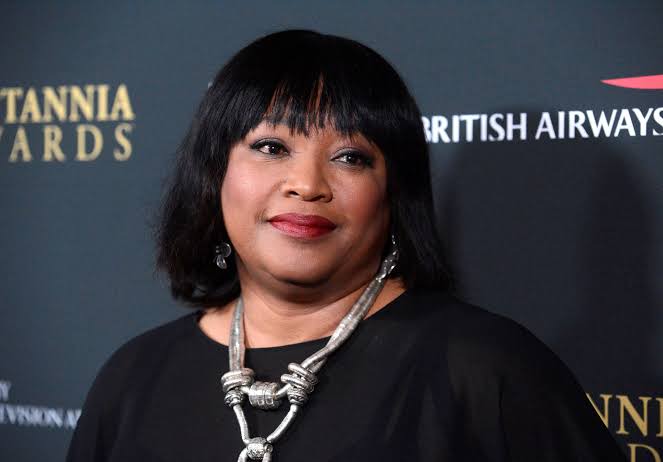 Zindzi is the late last born of both Nelson Mandela and Winnie Madikizela-Mandela. She passed on in 2020 as she was poised to become South African Ambassador in Liberia.

Zindzi had one post as Ambassador. She served as South Africa’s Ambassador in Denmark between 2015-2020.

These daughters of these freedom icons received great respect in the countries there were appointed in.

These are also the likes of Lindiwe Sisulu, daughter of Walter Sisulu, who has been in South African cabinet since 1996. 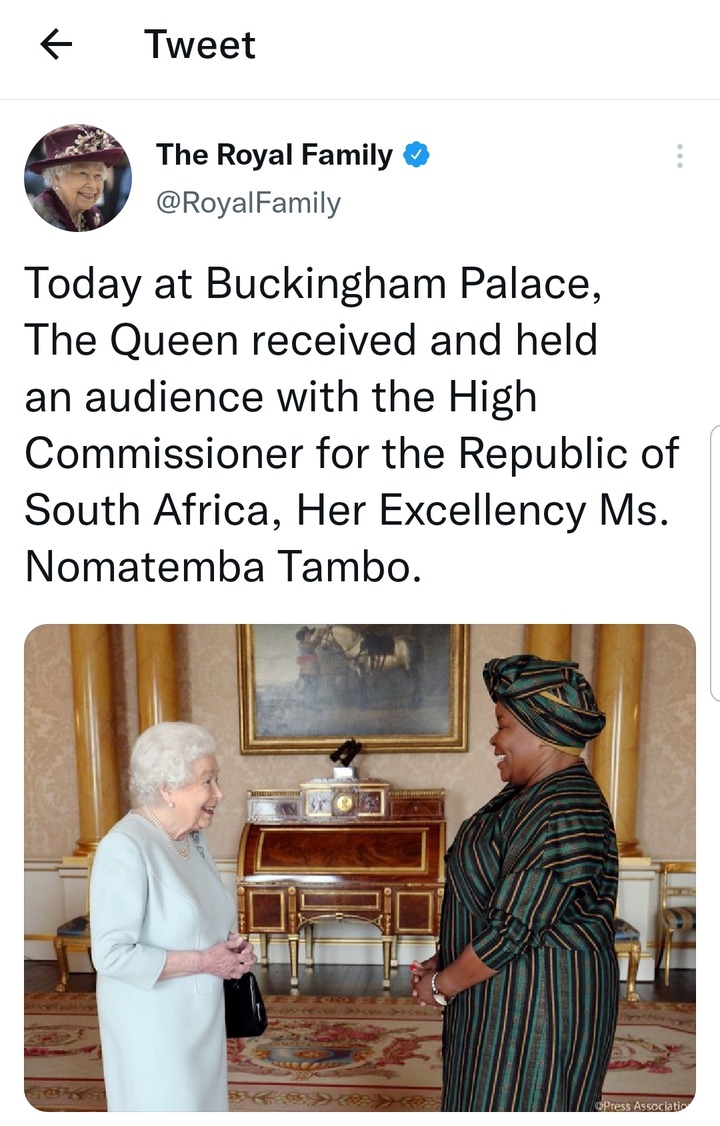