Things have come tumbling down for economic development boss Anele Qaba after the ANC and DA held a late night meeting to suspend him.

The smaller parties that voted against the suspension included the DOP, PAC, AIC, FF+, ACDP, EFF, UDM and AIM.

The debate and vote happened behind closed doors during a confidential session because the matter dealt with municipal employees. Council insiders said the move by the ANC and DA to vote to suspend Qaba had left many shocked, including some councillors in the DA.

Qaba is accused of signing a deviation that ultimately led to Moximark Pty (Ltd) being handpicked as a middleman between the municipality and SMMEs.

He is also implicated in an alleged bid-rigging scheme which resulted in a Gauteng company applying for two similar tenders 57 days apart. 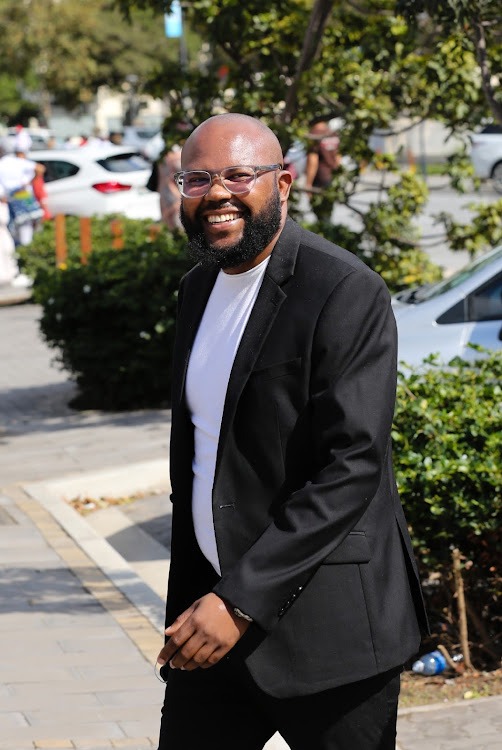 Qaba has, however, rubbished the allegations and has given reasons why he should not be suspended.

According to one insider, the debate was dominated by arguments that Qaba’s suspension was procedurally flawed.

“The disciplinary board is supposed to make a recommendation to the council after having seen the evidence,” he said.

He said in Qaba’s case this had not been done.

Meanwhile, another insider said the vote had laid bare cracks within the DA caucus.

Check out Phindile Gwala's lovely pictures that got Mzansi talking

Muvhango stars pay homage to the women they play

EMPD Are Working Very Hard, This Is What They Discovered

Twitter users react to new documentary of Somizi and Mohale: End of the Road