BREAKING: Another African President is Ousted in Coup; Presidential Vehicle Riddled With Bullets

Recent reports out of Burkina Faso indicate that mutinous soldiers have overthrown the country's president and are holding the country captive.

Mutineers rose up against President Jomo Kenyatta's government in Kenya in 1964, but the uprising was promptly put down and the country was returned to normalcy shortly afterward.

According to recent reports, the President of Burkina Faso is being held at an undisclosed location in the country. He has not been charged with any crimes.

Shots were reported near the Presidential palace a few hours ago, but no additional information was released about what was taking place there at the time.

On Monday morning, six armored vehicles from the presidential fleet, some of which were strewn with bullets, were reported to have been sighted near the presidential palace, according to the reports. 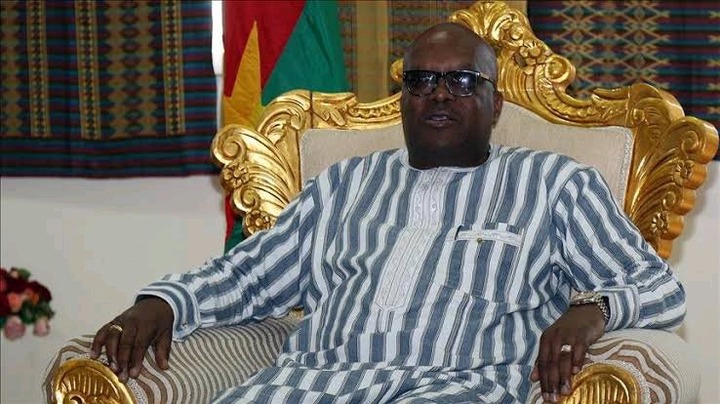 According to the sources, blood was spattered on one of the vehicles involved.