It has since emerged that ANC NEC member Lindiwe Sisulu want the president of the ANC Cyril Ramaphosa to investigate allegations that senior ANC leaders were involved in the formation of Cope in 2009.

The request of Minister Lindiwe Sisulu for Mr Cyril Ramaphosa to investigate the allegations that some ANC members were involved on the formation of Cope were made in a letter to Ramaphosa this week, saying the allegations could not go unchecked. 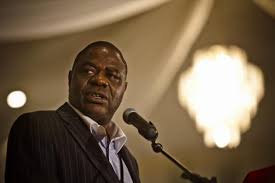 Well, the request of Minister Lindiwe Sisulu to Ramaphosa comes after JJ Tabane alleged in an interview that some prominent ANC members were responsible for the formation of COPE in the leader up to the 2009 elections.

And former Gauteng Premier Mbhazima Shilowa has indicated that he agrees with Minister Lindiwe Sisulu that Mr Cyril Ramaphosa should investigate the allegations, and he should call JJ Tabane as first witness. However, the former member of the Congress of the people (Cope), Mr Mbhazima Shilowa has pointed out that the investigation will turn out to be a wild goose chase. 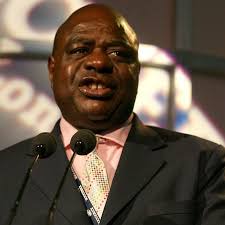 The former Gauteng Premier Mbhazima Shilowa shared the article which talked extensively about Lindiwe Sisulu has asked Ramaphosa to do.

And Shilowa made the following remarks after he shared the article:

"I agree he should and call JJ Tabane as first witness. It will turn out to be a wild goose chase."