By Nelson-Activist-news (self media writer) | 5 months ago

A strong exchange of words between truth and facts between Eskom Board member Busisiwe Mavuso and SCOPA Chairperson Mkhuleko Hlengwa. 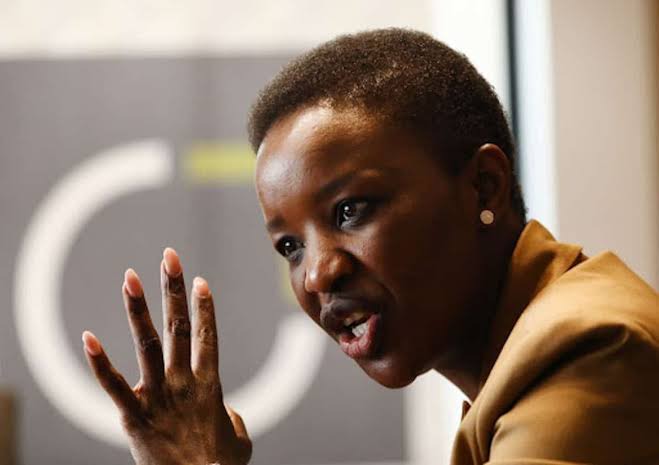 Busisiwe Mavuso deserve a stand avotion from alll South Africans, After standing up what is said to be truth and fact about failure of the ANC government trying to Blame Eskom for its poor and corruption leadership at Eskom.

Busisiwe told the SCOPA Chairperson Mkhuleko Hlengwa that the matter is not with Eskom but the ANC government. 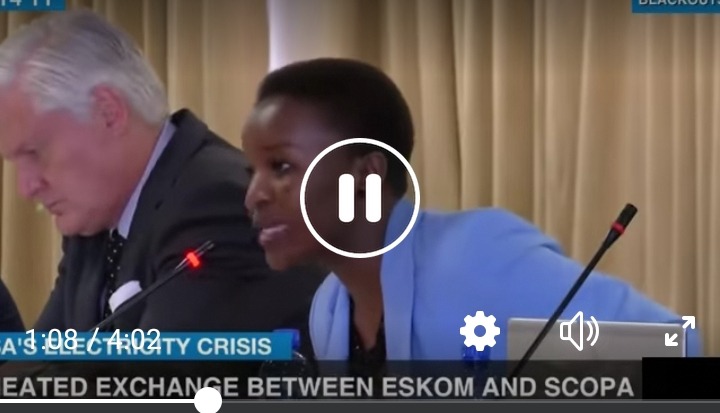 Holding the microphone and passing an objection "sorry chairperson with due respect chair we cannot fall victim and be blame for the mess that was created by the ANC led government, we had a project that we were supposed to finish next year 2023 but look at things now"she said.

In counterattack as usually ANC will always find ways to bully others when they express the truth."we are not in a theater and not here for politics so let us not miss the point and focus on the important matter" I know what you are doing" he pointed at Busisiwe.

"this is not a theatre where you will act infront of the cameras, you better act proffesional or leave the room". 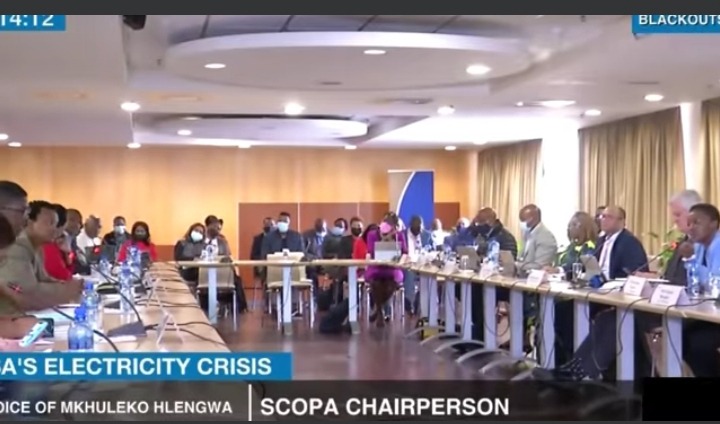 As the most bravest woman and leader Busiswe Mavuso replied by saying that but what she is saying is not politics but facts,Eskom is a failed project of the ANC government and it continue failing because of the ANC.

mum is either you cooperate or excuse yourself from this meeting SCOPA Chairperson Mkhuleko Hlengwa said without giving her any chance. 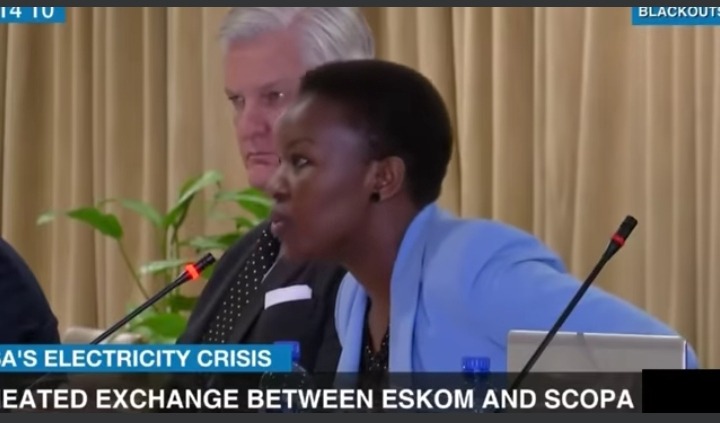 But without doubt Busisiwe Mavuso walked out braverily without looking back.

The is something bullish about the ANC every time someone express their failure the resort to being Aggressive and bullish, that is one of the reason why they continue to corrupt South Africa.

It is because the never take any fault or blame about their corruption.

Every south Africa know that Eskom started failing when it was taken and controlled by the government,which is a fact and need no further prove or justification.

All state enterprises in South Africa are failing became of the state and who is the state, which is the ANC acting on its behalf.

Eskom is not exceptional to ANC failure.

As all state institutions are collapsing so is Eskom.

Busisiwe Mavuso has gained South Africans respect as a true leader who keep up to facts.

And it is true we cannot fix anything if the party leading the project keep on stealing from the same projects. Blaming workers or memebers is not an option while The ANC cannot blame its corruption.