BREAKING: Another Whistleblower Speaks, ANC Officials Called Out For Another R4 Million Laundering

By Nozizwe_Wilson (self media writer) | 19 days ago

BREAKING: Another Whistleblower Speaks, ANC Officials Called Out For Another R4 Million Laundering. 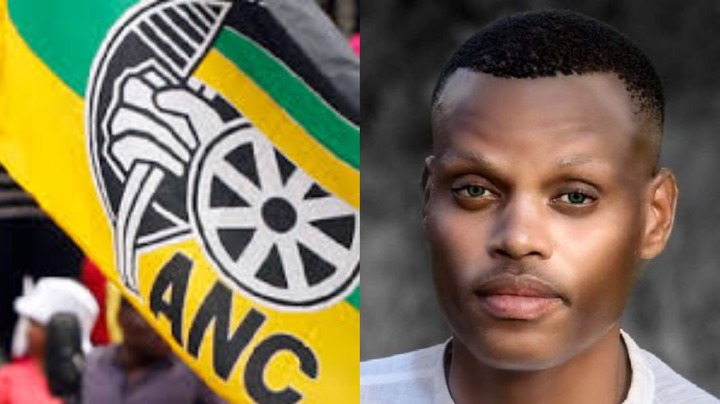 Just about 24 hours ago, South Africans were hit with a heavy news that basically calls out the evident corruption going on in ANC, as it is being rubbed in our faces by their officials in different sectors.

This time it was the outrageous information being passed around that pointed out a R22 million sporting stadium and complex. But the said pictures posted as evidence of a job well done doesn't indicate R30,000 was even spent on the project.

As the only thing that were available on group as a facilities were, two movable stadium seats, a racing track drawn with carbide powder. On the other hand, one could see that the ANC officials present bought new vehicles to congratulate themselves for their hard work. 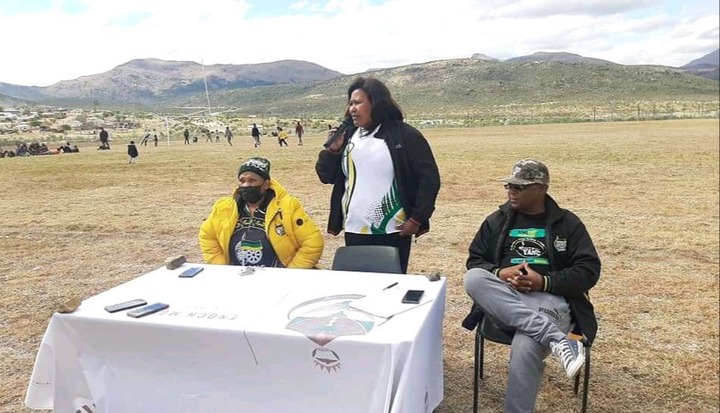 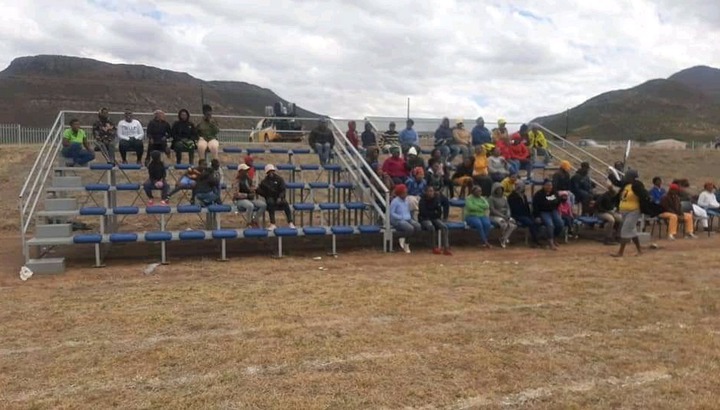 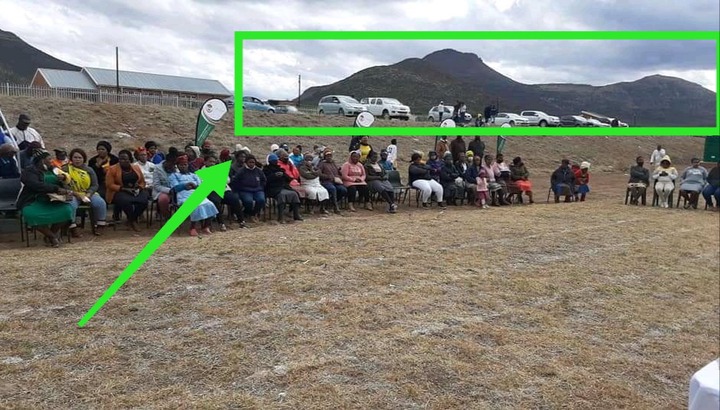 However whilst we're trying to digest that awful news, Mzansi is yet served with another hot news of ANC officials in R4 Million car park laundering.

According to the post made public by Twitter influencer, Dr Daniel Marven, he pointed out that it seems it's a trend for ANC officials to contract incompetent company's to do their jobs. And the same one used for the Mjigima Sports stadium and paid over R15 million, has been caught in another failed project of a taxi park. 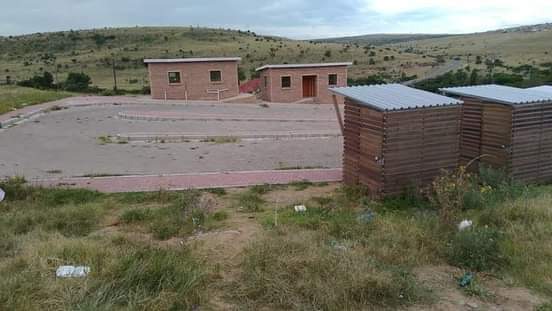 The taxi part in Etsomo which was awarded R4 million to build a standard boarding and dropping off parking lot for the public, in order to ease road side public transport troubles.

Unfortunately, this now enters the list of all ANC political party's lack of delivery. Just like the Covid-19 relief funds, the Mjigima Sports stadium and now this.