A young South African man have said that Helen Zille is never a liability to the Democratic Alliance as some of her critics are saying, rather, she is the greatest asset the Party has. The young man praised the seasoned politician for belittling the ANC and dusting them off in many municipalities. The young man wrote, “You have no idea how wrong you are. Helen Zille is our biggest asset. She has the largest social media following in the party, and she is the name most widely known in SA. The DA without Helen Zille would be far worse off”. Furthermore, he claimed that those who are calling her liability do not even know what they are doing. Along with other Twitter users, they disclosed that the wisdom and intelligence of Helen Zille is what is propelling the Democratic Alliance to this unequal victory in this just concluded local government election. 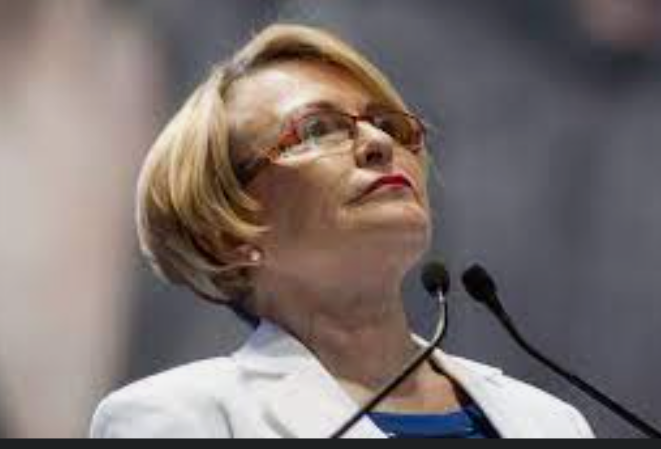 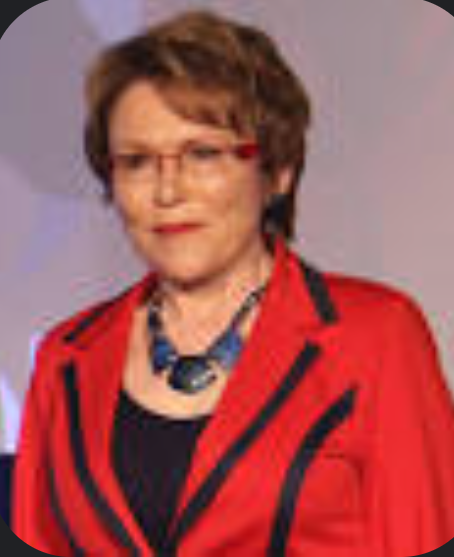 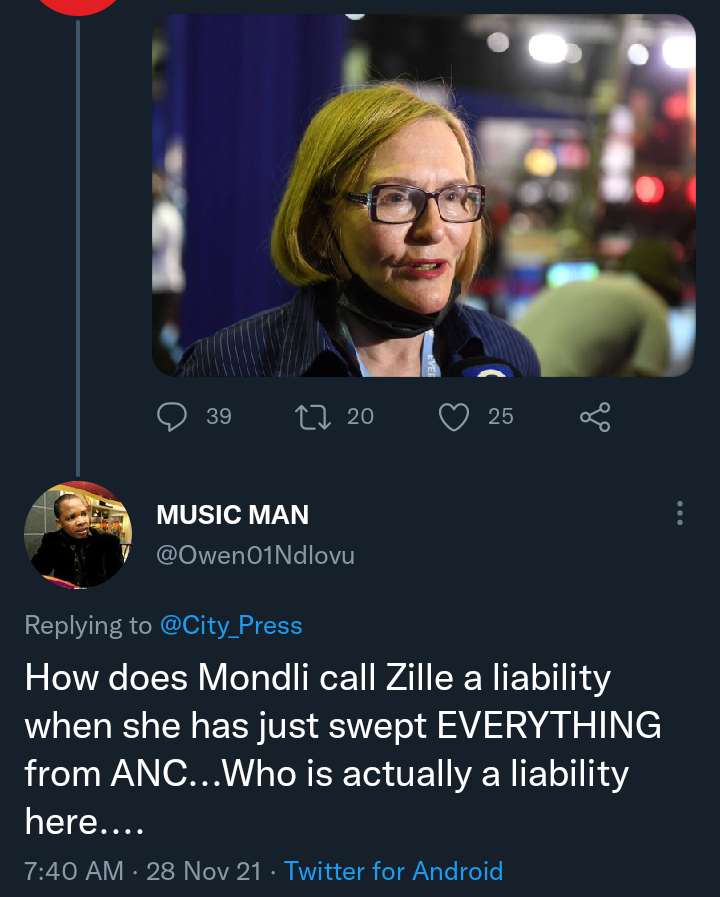 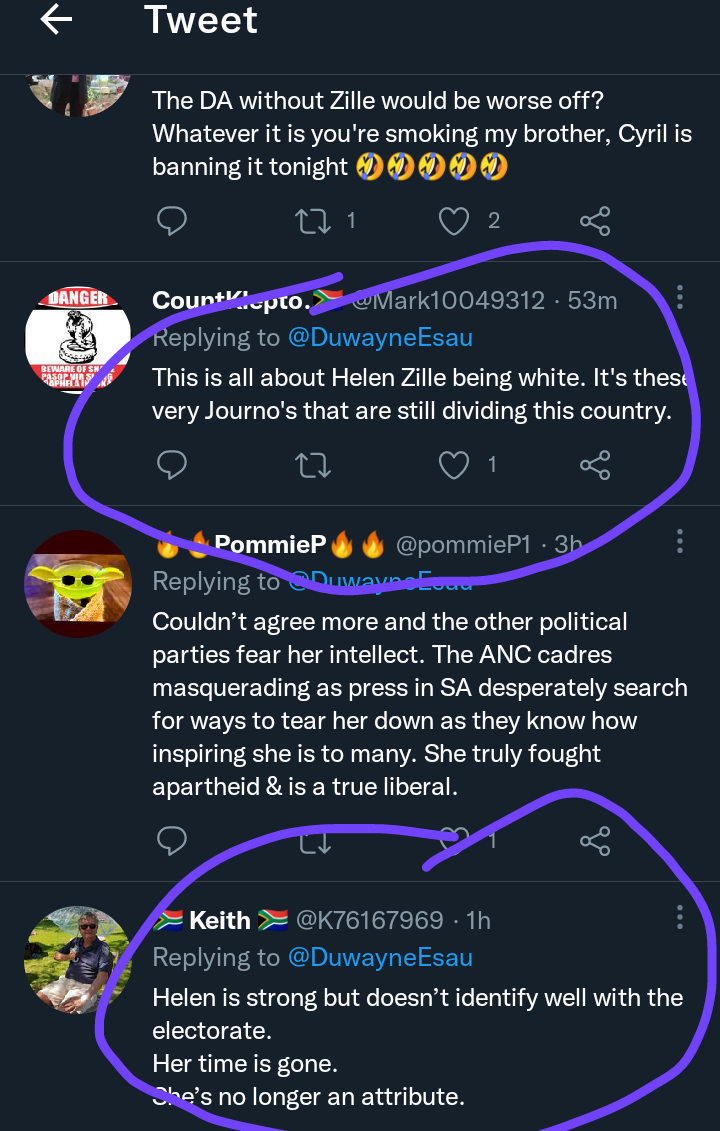 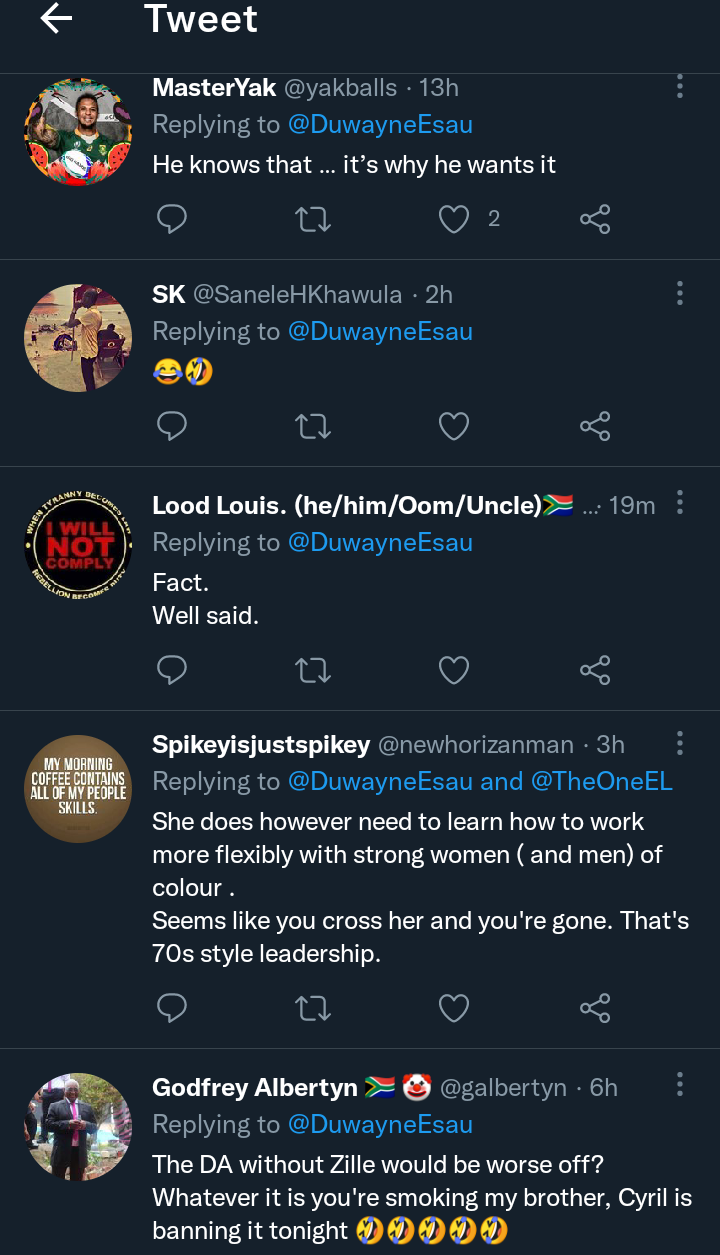 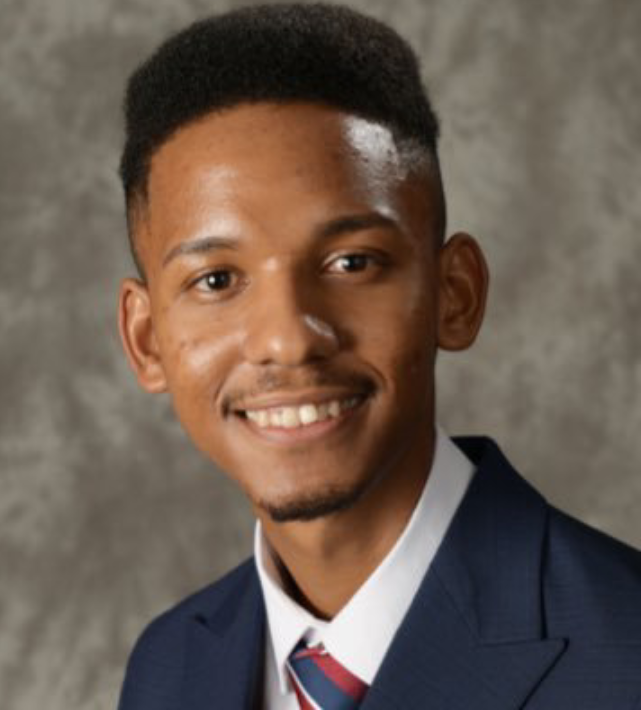 Another Twitter user wrote that Helen Zille is so clever and brainy as well as possessing great wisdom, which is why other political parties are actually afraid of her. Furthermore, he disclosed that it is very difficult to imagine a Democratic Alliance without Helen Zille. Several South African youths said that the Democratic Alliance owes their victory to her and not the highly controversial John Steenhuisen who was accused of being a serial racist. The youth wrote, “Couldn’t agree more, and the other political parties fear her intellect. The ANC cadres masquerading as press in SA desperately search for ways to tear her down, as they know how inspiring she is to many. She truly fought apartheid & is a true liberal. How does Mondli call Zille a liability when she has just swept EVERYTHING from ANC… Who is actually a liability here…” Many people are coming to pour encomium on the former high-profile politician, saying that she is one of the greatest assets South Africa can boast of. 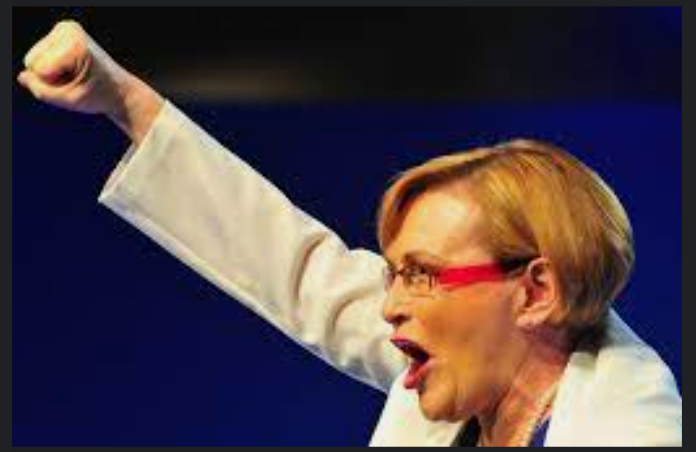 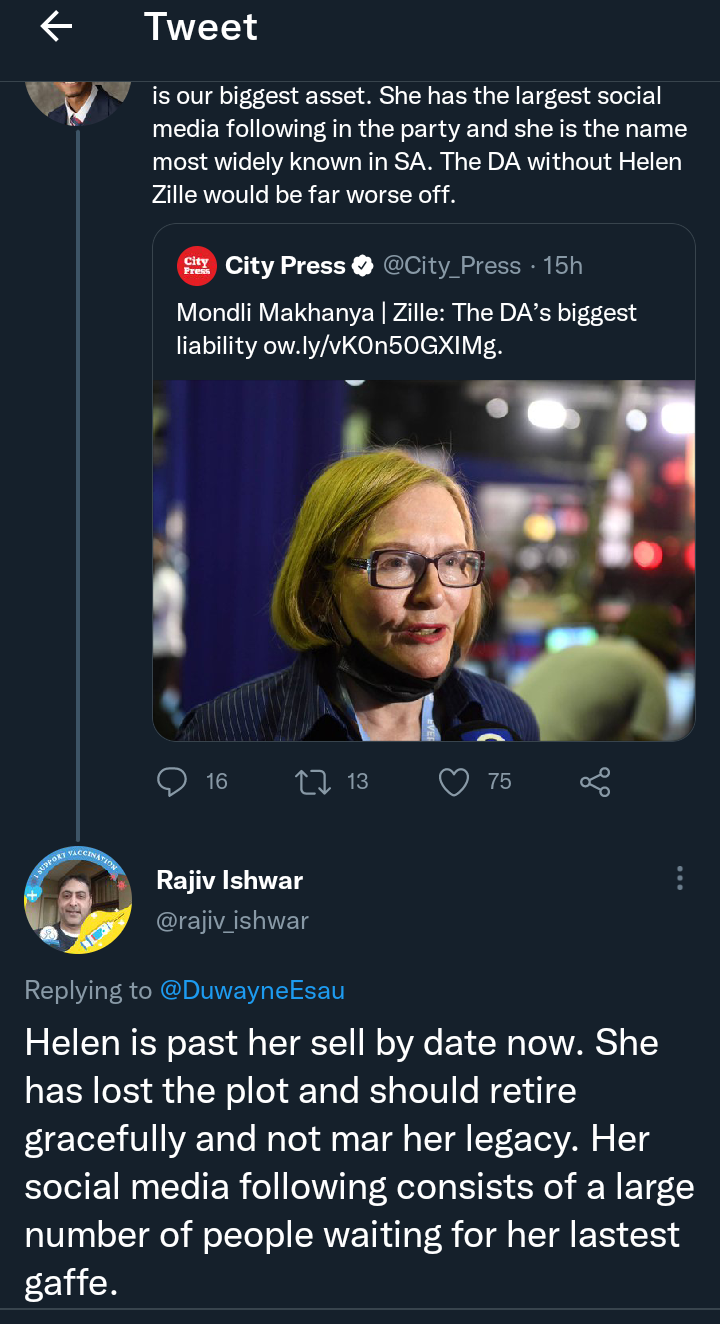 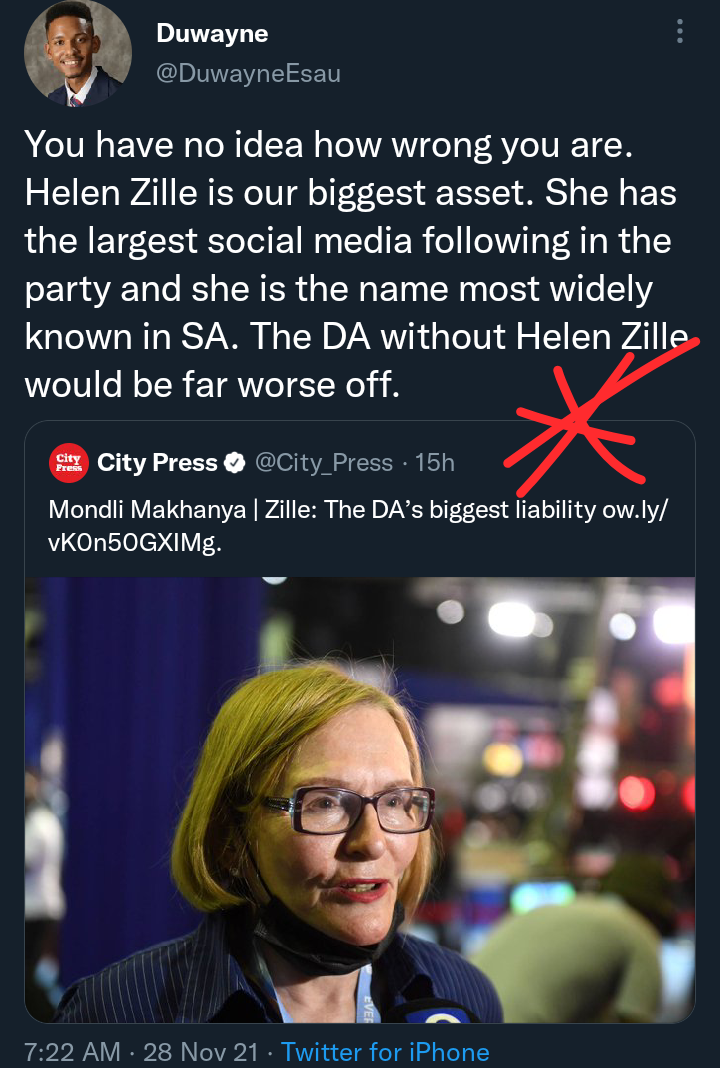 However, an ANC member wrote that the Democratic Alliance won many of the municipalities not because of their power but because other political parties helped propel them to victory. He said he supports the saying that Helen Zille is actually a liability. He added, “But the DA control metros are not on its merit. Other parties gave it control. It's performance in the elections were as bad as the ANC, even in the Western Cape the lost votes. Zille is a liability”.