The liberation of Zimbabwe is still far away from the people considering the manner in which politics is being played in the country even in this 21st century. It seems there is a deliberate attempt by the powers that be to keep the people poor in order to use hunger as a tool to control them. 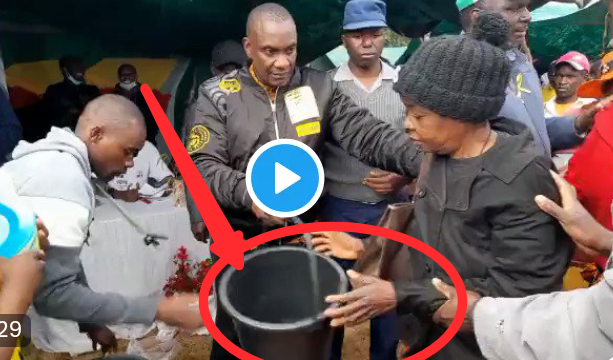 Zimbabwe is no doubt one of the poor countries in Africa despite all the rich mineral resources that are eminent in the country. The country's economy is nothing to write home about as inflation keep rising beyond control.

Meanwhile, we all know that Zimbabwe has suffered a huge deal in the hands of the international community due to the several sanctions slammed on the country as a result of Robert Mugabe's misconduct.

However, a video has emerged online which show the moment ZanuPF agents stormed Gokwe North in Midland Province, Zimbabwe to distribute plastic buckets to residents of the area in a bid to get their heart to vote for the party.

Men and women numbering thousands could be seen in the video rushing to the scene of the event to receive they own plastic bucket courtesy of ZanuPF.

This was contained in a statement issued by Beast of News on Twitter and it reads:

"Zanu-PF supporters received free buckets ahead of a By-Election in a town called Gokwe North in the Midlands province of Zimbabwe.

You got to love African politics sometimes" 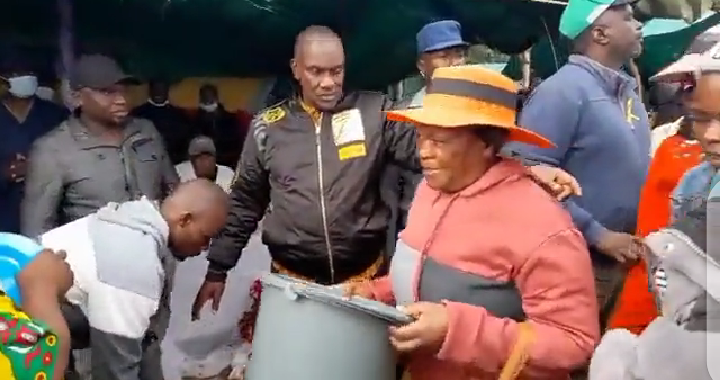