UCDP The Remnants of Apartheid Regime

By WeDeliverRealNews (self media writer) | 16 days ago

Allow me to unpack the politics of United Christian Democratic Party (UCDP).

I must say during the Apartheid regime it created two laws which serve to separate Africans and blacks in particular, which was the Native land act and the Segregation act, it was the Segregation act that later led to the creation of the Bantustan which was divided into two namely, he homelands called the TBVC states (Transkei, Bophuthatswana, Venda and Ciskei) as well as self governing territories, Kwandebele, Lebowa, Gazankulu and Zulu natal 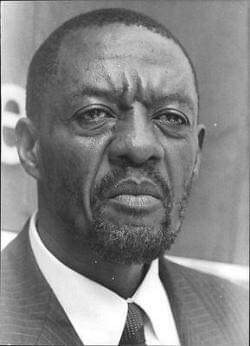 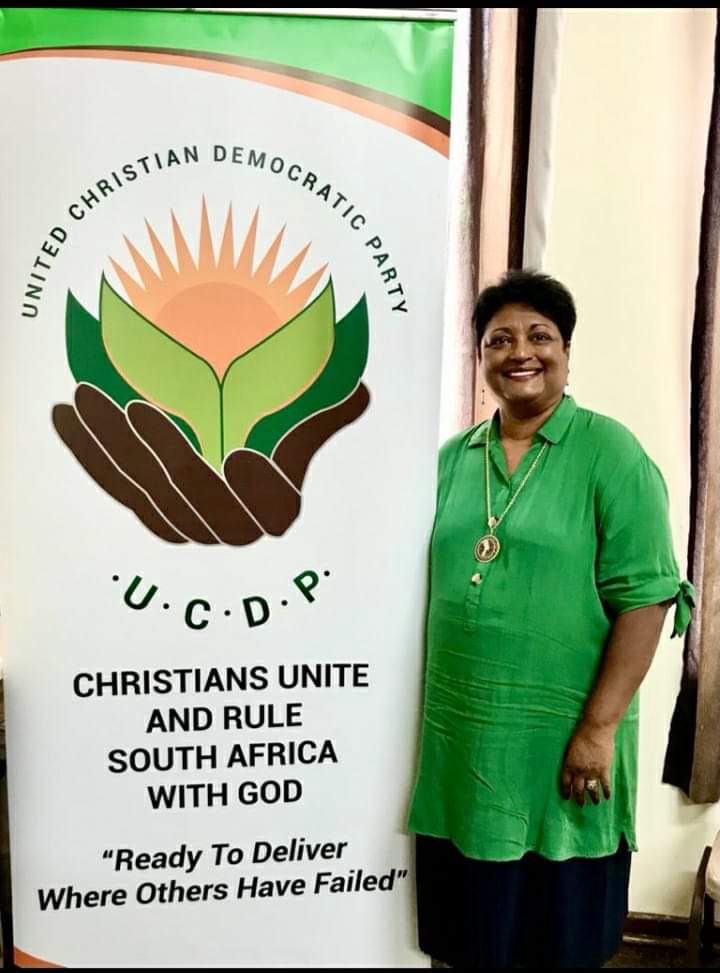 Although at some stage Bophuthatswana was having opposition parties like Seoposengwe which was actually an underground political structure, of the ANC when it was banned led by the late ANC cadre Thebe Victor(TV) Sefora and later followed by the People's progressive Party (PPP), also an underground political structure, of the ANC led by Cde Rocky Isaac Peter Malebana Metsing ,Nonong, Timothy Phiri and others, there was no political tolerance from BDP. Bop as Bophuthatswana was known was funded by the Apartheid regime, and Israel hence it had strong ties with Israel 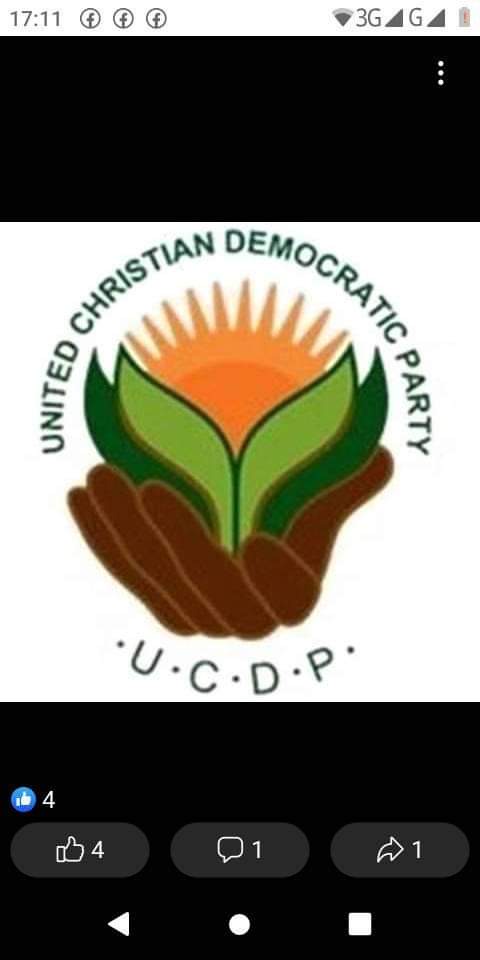 Yes in terms of development Chief Mangope was excellent hence as the ANC when we came to power, we decided to preserve some of his legacy like BNDC(Bophuthatswana National Development corporation) now NWDC (North West Development corporation) and the former Mmabatho and now Mahikeng as capital. Chief Mangope was brutal even to other chiefs like him, he removed Chief Sam Gaobuse Mankuroane and Ramotshere Moiloa